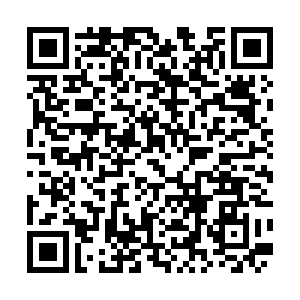 The probe has an orbiter around Mars and a rover on the Mars surface. The orbiter has been working around Mars for 473 days and is working as intended.

But the engineers have calculated a new orbit for it to better remote sense Mars and relay data between the rover and Earth.

The orbiter uses seven scientific payloads to scan Mars and analyze its composition.

The rover, on the other hand, has moved 1,253 meters on Mars in the last 174 sols and is also working as intended.