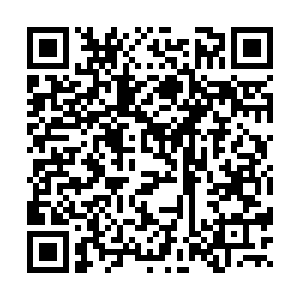 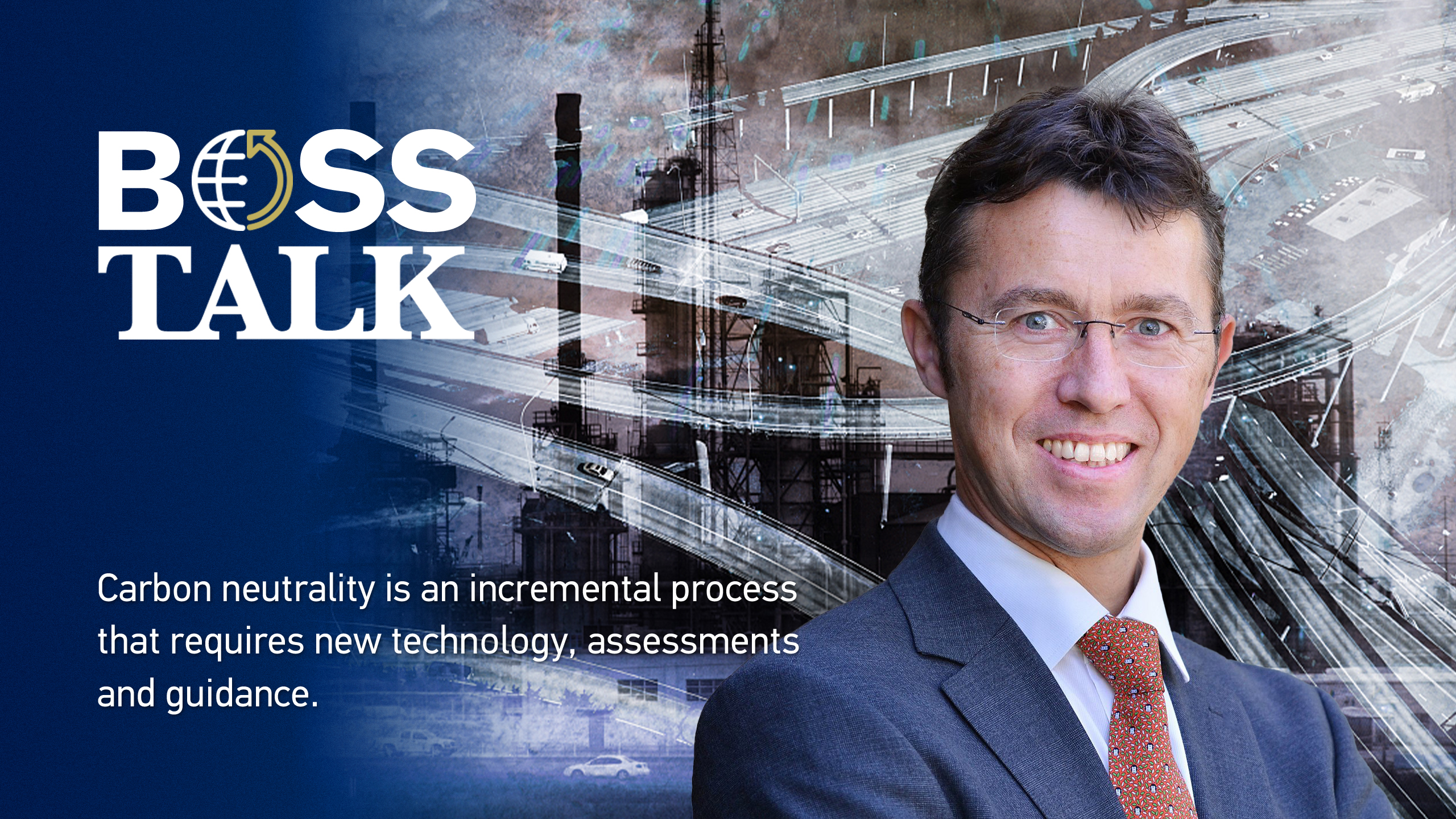 China's aim to achieve carbon neutrality by 2060 has given birth to some new business opportunities. CGTN talked to Gerhard Lübken, senior vice president at DEKRA Asia Pacific, about how Germany's largest testing company is participating in China's carbon reduction drive.

As part of its carbon neutrality plan, China aims to have 80 percent of its total energy mix from non-fossil fuel sources by 2060, according to an official guideline published in October.

In renewable energy development, the storage and operation must be safe and reliable, and this is where testing, inspection and certification companies come in, he said.

DEKRA has set up labs in China for testing batteries and solar modules. It opened a new battery lab in Guangzhou in March and a new lab for solar testing in Shanghai in early November, right before the opening of this year's China International Import Expo (CIIE), a highlight of which is international cooperation on green and low-carbon development.

The CIIE is a platform for companies to meet with each other and observe market trends and industry changes amid the pandemic, he said.

Achieving carbon neutrality is an incremental process, he said, noting the need for independent assessment, guidance and collaboration on carbon calculation and trading schemes.

China's long-awaited carbon emission trading market made its debut in July in Shanghai, a significant step towards reducing the country's carbon footprint and meeting emission targets.

China is also leading the world in many other fields, including electric vehicle, artificial intelligence and digitalization, said Lübken, who has focused on the Chinese market for more than a decade.

In addition to the heavy investment DEKRA has made in those fields in China, "we need to connect this better to our European head offices," he said, "to not just only to bring technology to China, but also learn from China and bring technology back to Europe."