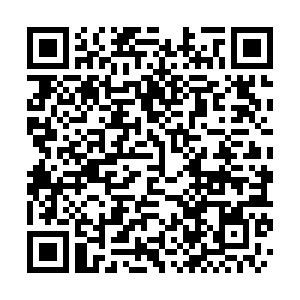 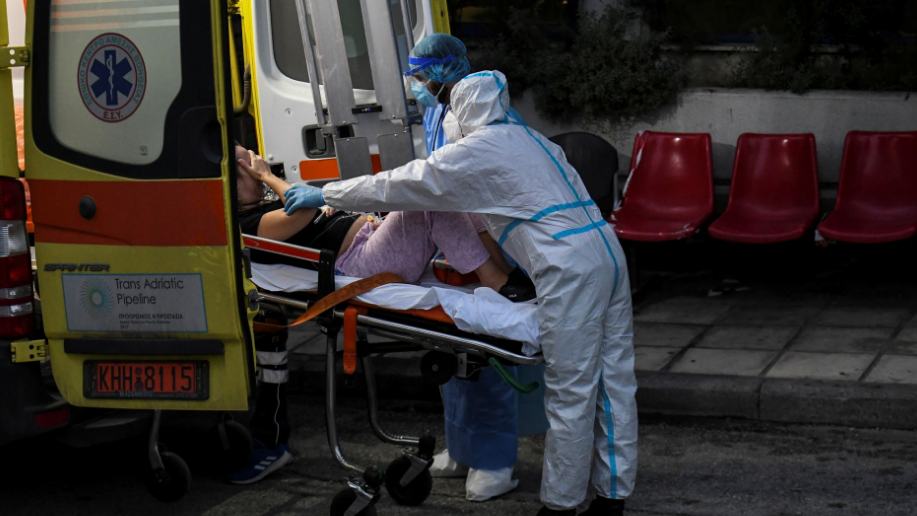 A patient on a stretcher is sent to the Ippokrateio General Hospital in Thessaloniki, Greece, November 3, 2021. /Reuters

A patient on a stretcher is sent to the Ippokrateio General Hospital in Thessaloniki, Greece, November 3, 2021. /Reuters

Worldwide cases due to COVID-19 were approaching 250 million on Sunday as the surge from the Delta variant eases and relatively normal trade and tourism activities resume, although some countries in eastern Europe are experiencing record outbreaks.

Over the last three months, the daily average number of cases has fallen by 36 percent, according to a Reuters analysis.

Even though the spread has slowed, the virus is still infecting 50 million people every 90 days due to the highly transmissible Delta variant, the analysis showed. It took nearly a year to record the first 50 million COVID-19 cases.

Health experts are optimistic that many nations have put the worst of the pandemic behind them due to vaccines and natural exposure, although they caution that colder weather and upcoming holiday gatherings could increase cases.

"We think between now and the end of 2022, this is the point where we get control over this virus and where we can significantly reduce severe disease and death," said Maria Van Kerkhove, an epidemiologist leading the World Health Organization (WHO). 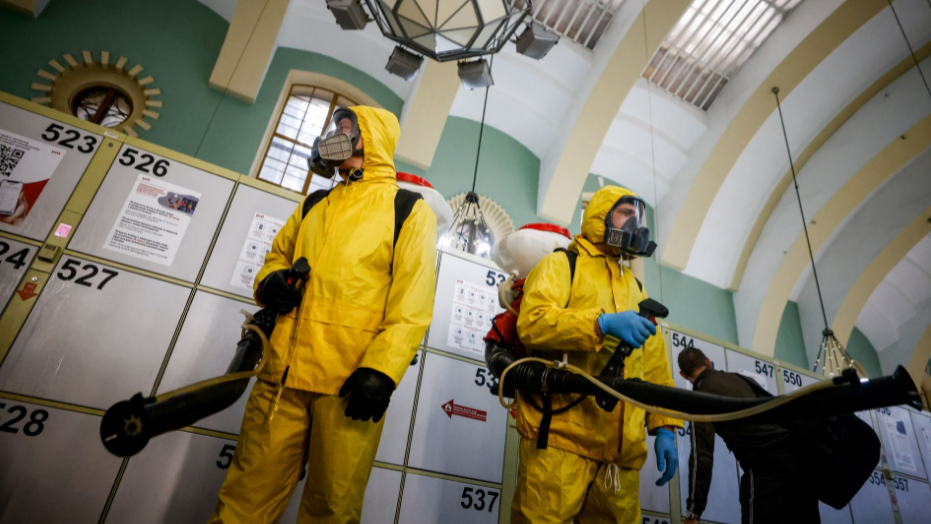 Disinfecting Kazansky Railway Station amid the outbreak of the coronavirus disease in Moscow, Russia, November 2, 2021. /Reuters

Disinfecting Kazansky Railway Station amid the outbreak of the coronavirus disease in Moscow, Russia, November 2, 2021. /Reuters

In addition to vaccines, doctors have better treatments. Britain on Thursday became the first country in the world to approve a potentially game-changing COVID-19 antiviral pill, jointly developed by Merck and Ridgeback Biotherapeutics, called molnupiravir. Studies showed it could halve the chances of dying or being hospitalized for those most at risk of developing severe COVID-19 when given early in the illness.

Infections are still rising in 55 out of 240 countries, with Russia, Ukraine and Greece at or near record levels of reported cases since the pandemic started two years ago, according to a Reuters analysis.

Eastern Europe has among the lowest vaccination rates in the region. More than half of all new infections reported worldwide were from countries in Europe, with a million new infections about every four days, according to the analysis.

More than half of the world's population has yet to receive a single dose of a COVID-19 vaccine, according to Our World in Data. Less than 5 percent of people in low-income countries have received at least one dose.

The WHO and other aid groups last month appealed to leaders of the world's 20 biggest economies to fund a $23.4-billion plan to bring COVID-19 vaccines, tests and drugs to poorer countries in the next 12 months.