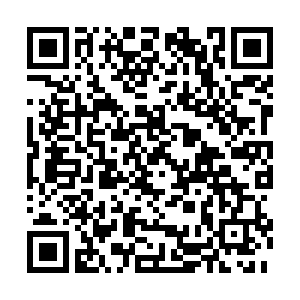 Nicaragua's incumbent President Daniel Ortega secured a fourth consecutive five-year term after being re-elected with 75 percent votes, according to partial results announced by the Supreme Electoral Council on Monday.

The announcement came as 49 percent votes of the Central American nation's polling stations were counted, said the electoral council, which registered voters' participation at 65.34 percent.

On Sunday afternoon, Ortega hailed the latest election as a victory delivered by the "immense majority of Nicaraguans," and lashed out at domestic opponents, calling them "demons."

Ortega is the longest-serving leader in the Americas. In the 1980s, he served a single term as president before being voted out. He returned to the top job in 2007.