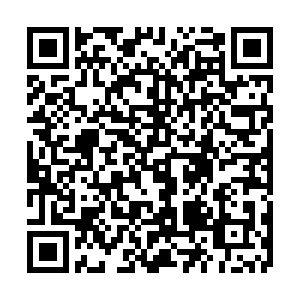 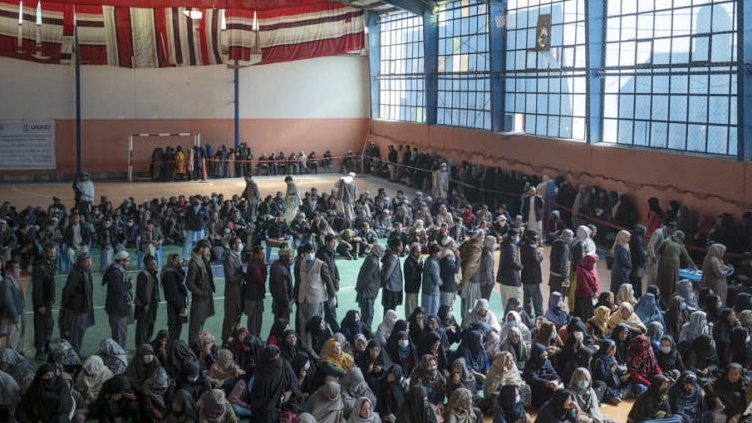 People wait in lines to receive cash at a money distribution organized by the World Food Program in Kabul, Afghanistan, November 3, 2021. /AP

People wait in lines to receive cash at a money distribution organized by the World Food Program in Kabul, Afghanistan, November 3, 2021. /AP

The UN's food agency said on Monday the number of people on the edge of famine in 43 countries had risen to 45 million, as acute hunger spikes around the world.

The jump from 42 million people earlier in the year was largely down to a food security assessment that found another 3 million people facing famine in Afghanistan, the World Food Program (WFP) said.

"Tens of millions of people are staring into an abyss. We've got conflict, climate change and COVID-19 driving up the numbers of the acutely hungry," said WFP Executive Director David Beasley.

"And the latest data show there are now more than 45 million people marching towards the brink of starvation," he said after a trip to Afghanistan, where WFP is upping support for almost 23 million people.

"Fuel costs are up, food prices are soaring, fertilizer is more expensive, and all of this feeds into new crises like the one unfolding now in Afghanistan, as well as long-standing emergencies like Yemen and Syria," he added.

WFP said the cost of averting famine globally now stands at $7 billion, up from $6.6 billion earlier in the year, but warned that traditional funding streams were overstretched.

Families facing acute food insecurity are being "forced to make devastating choices," marrying off children early, pulling them out of school or feeding them locusts, wild leaves or cactus.

Multiple droughts in Afghanistan were combining with an economic meltdown to push families to the edge, while about 12.4 million people in Syria do not know where their next meal will come from – more than any time during the decade-long conflict, it said.

Increases in acute hunger are also being seen in Ethiopia, Haiti, Somalia, Angola, Kenya and Burundi, the Rome-based agency said.