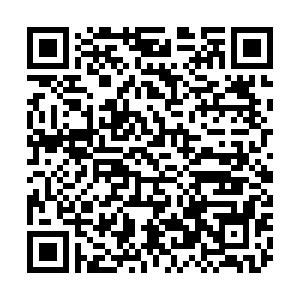 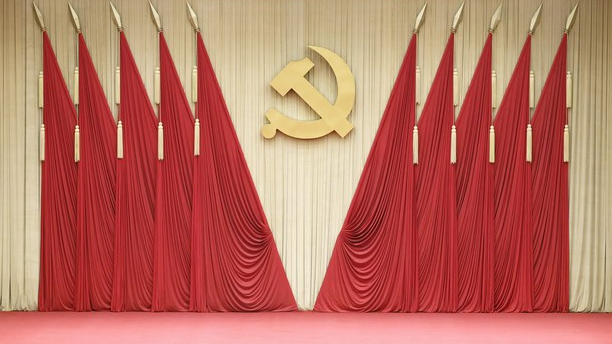 The emblem of the Communist Party of China. /Xinhua

The emblem of the Communist Party of China. /Xinhua

The Communist Party of China's (CPC) Central Committee will hold its sixth plenary session from November 8 to 11. Citing a Politburo decision, the Xinhua News Agency released the news a couple of weeks ago, and the meeting has since garnered a lot of media attention.

To political analysts and corporate investors home and abroad, the importance of the upcoming plenary session cannot be exaggerated.

For one thing, the session will trace the Party's current policies to its foundation in 1921 and provide a comprehensive review of the Party's 100 years of endeavor. At the end of the gathering, it is expected that a resolution on the Party's major achievements and experience will be released, which will put the Party's development in a larger perspective and summarize the gains and losses in its century-long history.

For another, the plenary session will be a key gathering because it paves the way for the next year's twice-a-decade national congress. Not only is a major reshuffle expected to take place during the congress, but the direction of the CPC for the next few decades will be charted. Perceived in this light, as a critical event in the lead-up to next year's grand congress, the plenary session will feature factors that can be construed from historical, practical and theoretical perspectives.

Historically, the plenary sessions have usually dealt with critical Party affairs and brought about a sea change to China. People often make reference to the first important plenary session of the Party in 1945, when Mao Zedong was appointed the Party leader and the country was ready for the conclusion of the civil war. It was because of this first sixth plenary session that Mao's thought was established as a basic philosophy guiding the nation forward. 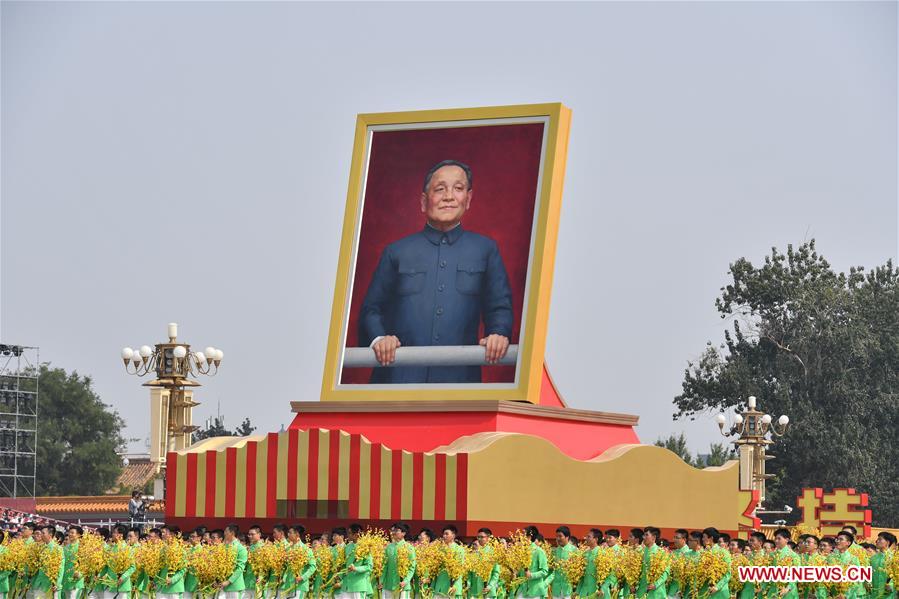 A portrait of Deng Xiaoping is displayed in the National Day mass pageantry celebrating the 70th founding anniversary of the People's Republic of China in Beijing, China, October 1, 2019. /Xinhua

A portrait of Deng Xiaoping is displayed in the National Day mass pageantry celebrating the 70th founding anniversary of the People's Republic of China in Beijing, China, October 1, 2019. /Xinhua

The second key plenary session came in 1978 when Deng Xiaoping emerged as the de facto leader of the Party, and a second resolution made in 1981, which assessed Mao's accomplishments and missteps, and evaluated major initiatives the Party had launched since the People's Republic of China was founded. It was on that particular occasion that the CPC Central Committee decided to steer China away from the Cultural Revolution and class struggle and started to open up and reform the economy.

Therefore, every 40-odd years, these historically significant plenary sessions are held, when China's revolution and reform come to a crossroads and assessments of history are made and big decisions are reached. And invariably, the assessment and decisions will change the political rhetoric and theories.

The sixth plenary session is expected to summarize the theoretical system of socialism with Chinese characteristics by giving a neutral account and assessment of Deng Xiaoping Theory, Jiang Zemin's "Three Represents," Hu Jintao's "Scientific Outlook on Development" and most important of all, Xi Jinping Thought on Socialism with Chinese Characteristics for a New Era.  These terms and theories are a lodestone in China's development, which have been studied over the past few decades and will be reiterated and explored in the plenary session.

When it comes to practical effect, the forthcoming sixth plenary session is expected to further define the new concepts that have prevailed in official rhetoric in recent years, which, inter alia, include "dual circulation," "community with a shared future for mankind," "common prosperity," to name a few.

More essentially, the plenary session will usher in more significant policies that will chart China into the second century of the CPC. For example, it is almost certain that the plenary session will pen down red lines for some Western countries on the Taiwan, Tibet, Hong Kong and South China Sea issues; it will lay out how far China is ready to go and put forward its long vision on these matters.