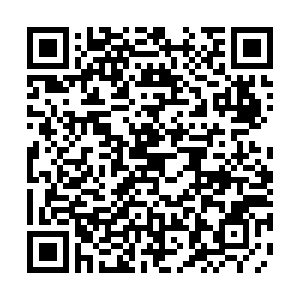 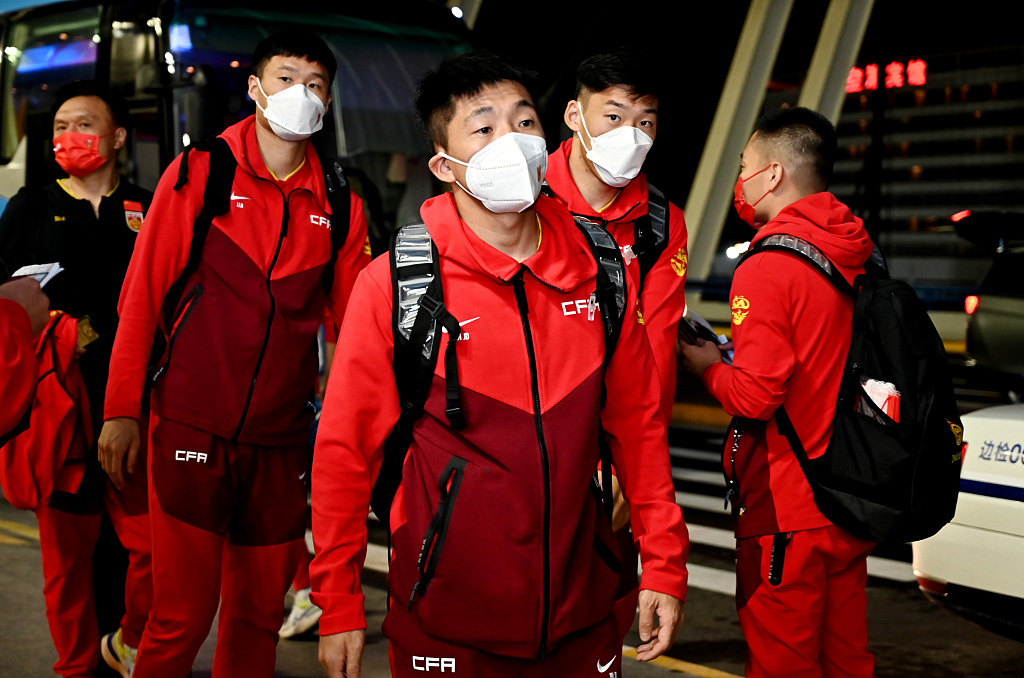 About 2,000 to 3,000 local Chinese will be there to cheer for their national team, reported Sohu.

China face Oman and Australia on November 11 and November 16, respectively, in Sharjah. Both are "home" games for China, as COVID-19 prevented the team from playing either game on home soil.

China currently rank fifth in Group B with three points after four games. The team's ace striker Wu Lei arrived in Sharjah on Monday and joined the squad on the same day. 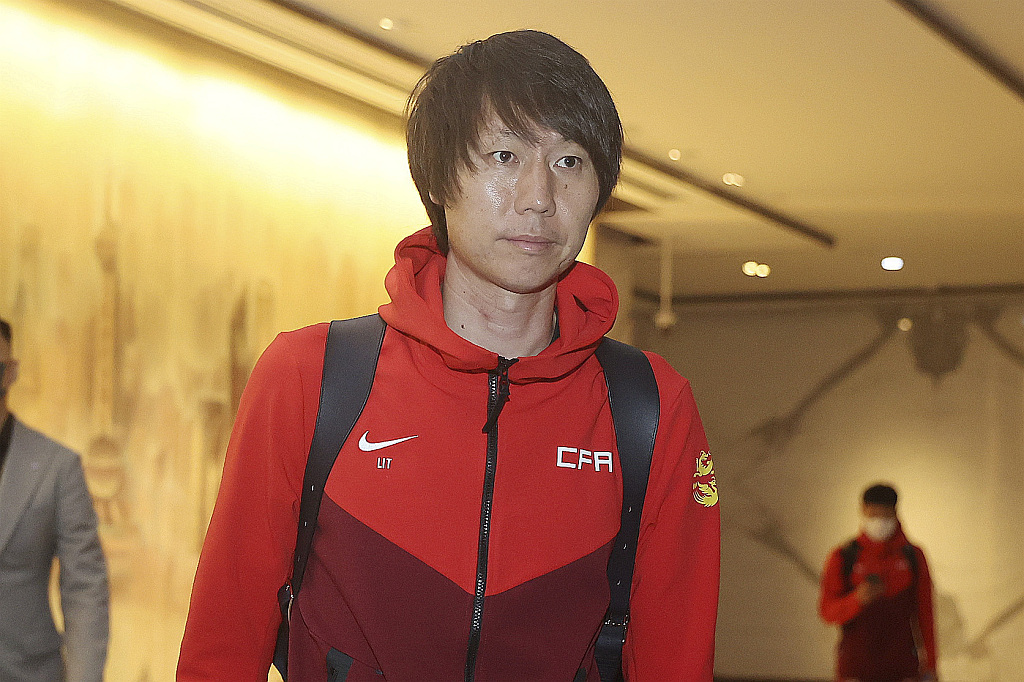 Li Tie, manager of the Chinese national team, admitted that not being able to play at home affected players' mental state.

"Everyone knows how important home advantage is in football games," Li said in an interview with Xinhua News Agency. "Our players looked forward to playing the two home games in China after we finished training behind closed doors in West Asia. Many of them planned to invite their families to watch the games, but reality doesn't allow that to happen."

Li said he's glad to see that his players managed to beat the disappointment and continue to focus on practice. He believes that returning home to see their families helped a lot. "They have been staying in a closed environment since March. We were finally able to finish quarantine these days so our players could meet their families. You could feel how happy they are." 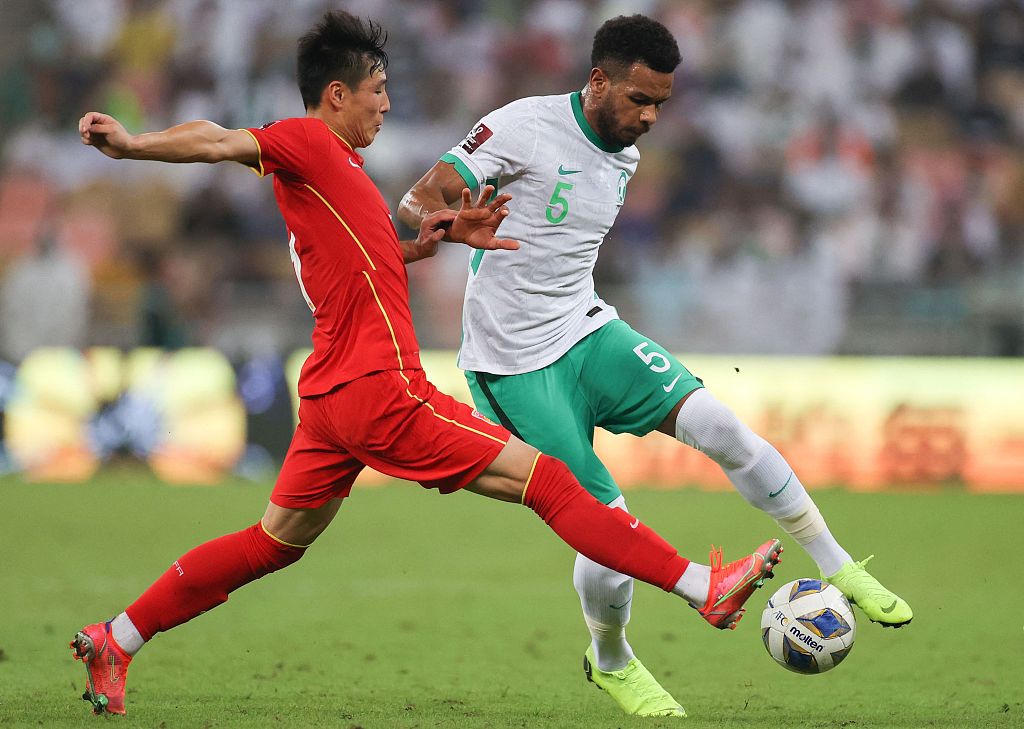 Li said he respects everyone's decision and must protect players' privacy. He wanted to recruit some to fill in the vacancies, but many Chinese Super League teams are still on break so their players are not in the best form. Meanwhile, players on teams competing in the Chinese Football Association Cup are too exhausted. In the end, Li decided to take the rest of the original squad to Sharjah.

Li's rotation decisions have faced a lot of scrutiny in the previous four games. He said he understands why that happened. "That's inevitable for a manager," Li told Xinhua. "When I was a player, I didn't understand my manager's decision sometimes. A lot of my friends in this circle like Fan Zhiyi, Zhu Guanghu and some from the media world kept communicating with me and often gave me suggestions they think could help. I'm willing to discuss with professionals. Me and my team are very open to advice."

China must defeat Oman to stay hopeful for the World Cup. Li said he won't think about the group situation at the moment. "I have always treated every national team game as the last game of my career," Li said. "I only focus on how to play well in every game. As long as you are ready, you will have a good performance. We need to make sure that our team makes solid progress step by step in the future games."