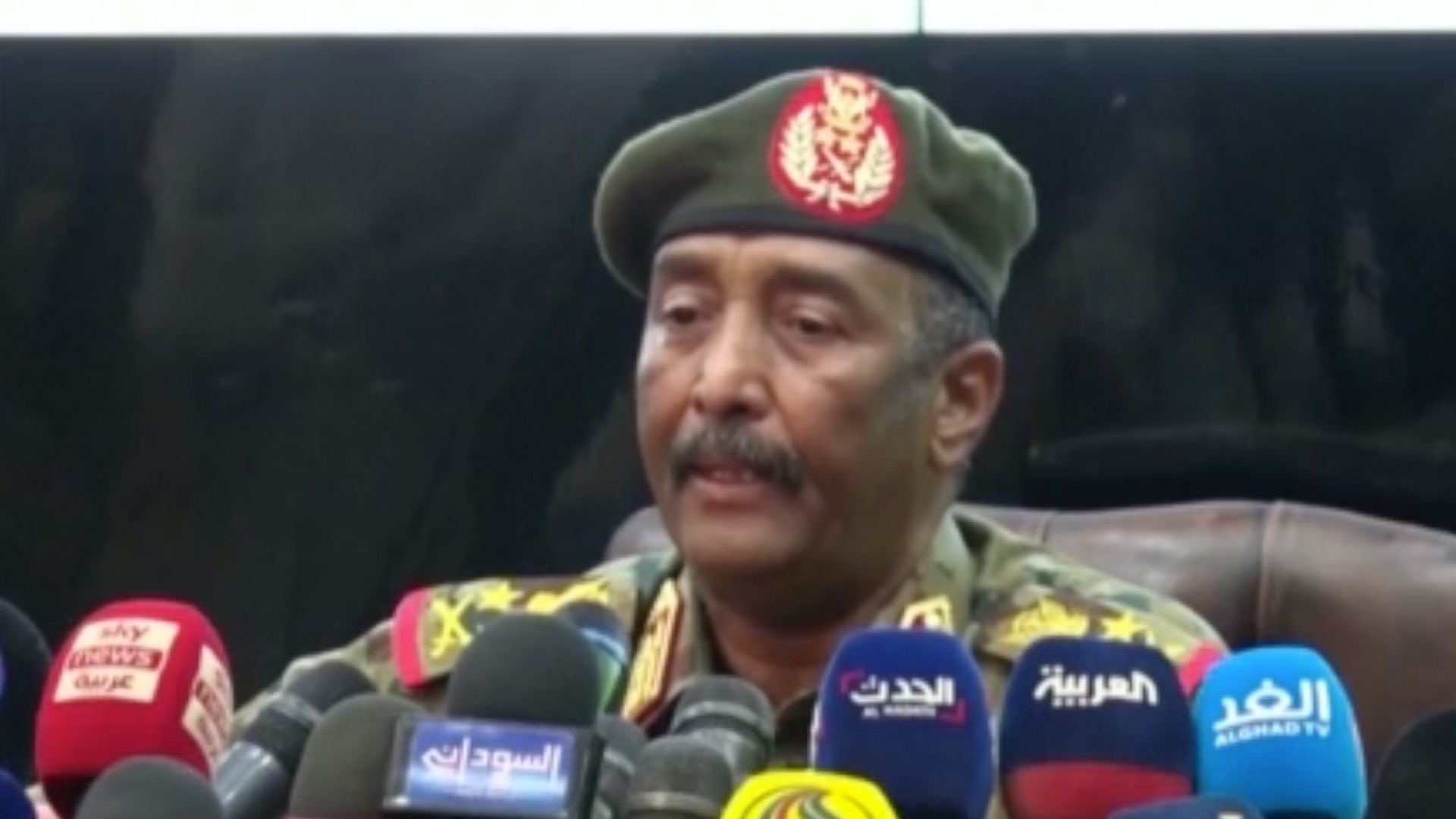 General Commander of the Sudanese Armed Forces Abdel Fattah Al-Burhan on Sunday reiterated his commitment to democratic transition in the African country, Sudan TV reported. Al-Burhan made the remarks when he received a delegation of the Arab League led by Hossam Zaki, assistant secretary-general of the Arab bloc.