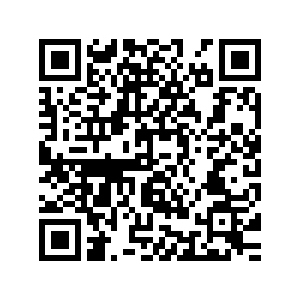 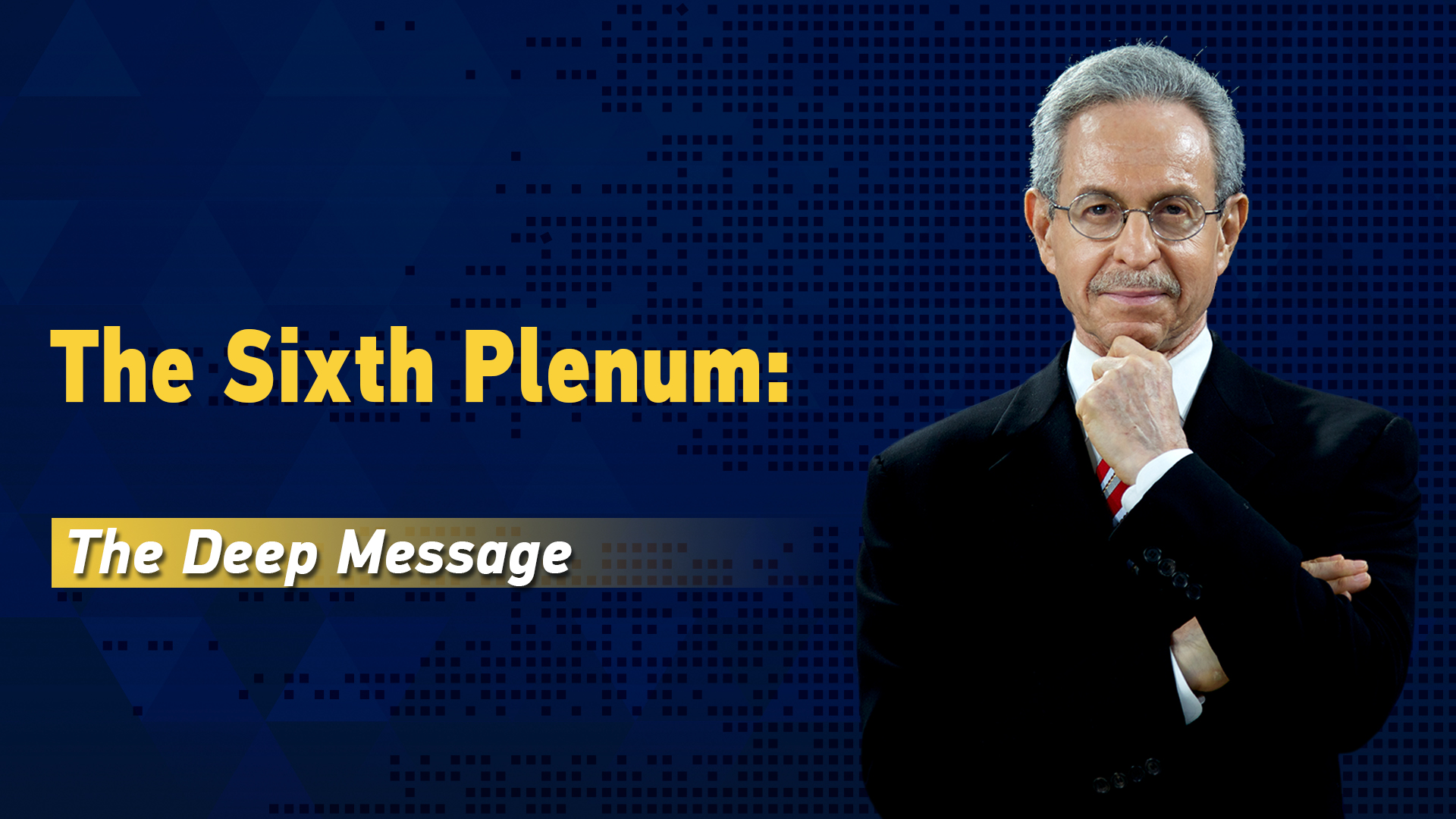 The Sixth Plenary Session of the 19th CPC Central Committee, according to official language, "comprehensively reviews the major achievements made and the historical experience accumulated during the Party's 100 years of endeavor." In the run-up to the Plenum, Chinese officials and commentators have been giving advance directives. Let's review them; then discern what they may mean.

First, a word about Party plenums and why this one seems special.  Plenums are meetings of the Central Committee, the Party's highest governing body, and they are attended by all full and alternate members (more than 370). Plenums are held in the years between Party national congresses; there are usually seven plenums over the five years, each with a focus, like economics or rule of law - sixth plenums often stress ideology and party building. All plenums are important for national direction and policy, but this Sixth Plenum in 2021 is attracting well more attention than usual, certainly more than sixth plenums in the past.

What makes this plenum so special?

As the Party sees itself, this Sixth Plenum stands at the "new historical starting point" of the "second centenary goal" - to transform China into a fully modernized, socialist nation by the 100th anniversary of the People's Republic of China in 2049 - and this Sixth Plenum is said to be motivated by three "deep understandings": historical context, learning the present and enlightening the future, and serving and satisfying the people.

The official advance notice of the draft resolution highlights that the CPC has led all ethnic groups in making remarkable achievements over the past 100 years in the history of human development; that Chinese people who had suffered subjugation and bullying since the advent of modern times had stood up, advancing toward modernization and embracing national rejuvenation; that socialism has blazed a successful trail in the world's most populous country, demonstrating its strong vitality; that the Party, the military, and the public are united as never before; and that all these factors provide more refined institutional guarantees, firmer material foundations, and more spiritual power for achieving national rejuvenation.

The Sixth Plenum holds up the banner, as they like to say, of socialism with Chinese characteristics, which requires strengthening the "four consciousnesses," fortifying the "four self-confidences," and achieving the "two safeguards," thus ensuring that the whole Party moves forward in unison.

To foreigners, all this language may sound turgid, repetitive, generalized — Party-speak of little consequence. To China watchers, the semiotics are clear: strengthening the leadership of the CPC.

To appreciate the deep message of the Sixth Plenum, we look to Party history. There have only been two prior "resolutions on history." In 1945, the first resolution ensured Mao Zedong's firm control as absolute leader. In 1981, the second resolution confirmed support for Deng Xiaoping and his reform and opening-up policy.

From the Party's perspective, both of these prior resolutions unified thinking and gathered strength to complete new historical tasks, which is exactly what the Party expects from the Sixth Plenum under CPC General Secretary Xi Jinping.

Now, for the Party's third resolution on history, the parallelisms are striking: consolidating the Party under its core leader to commence a third "New Era." For Xi's era, China "becomes strong."

However, there are differences with this third resolution in that there is now no overt need to resolve past disputes, no lingering negative issues to clean up. The emphasis now is on appreciating the achievements of the past, formulating the goals for the future, and setting forth the present polices to bring it all about.

As the Sixth Plenum approaches, President Xi is praised for "the grandeur, foresight and vision of a Marxist statesman," and lauded for his "extraordinary strategic determination, superb strategic thinking and scientific strategic decision-making."

Just days before the Plenum's opening, the official Xinhua News Agency published a long report on President Xi: his life and career, his vision and policies, his goals and accomplishments. I do not recall a recent article as elaborate and comprehensive as this one.