Download
What can we expect from the 4th CIIE?
CGTN 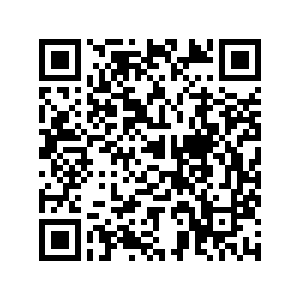 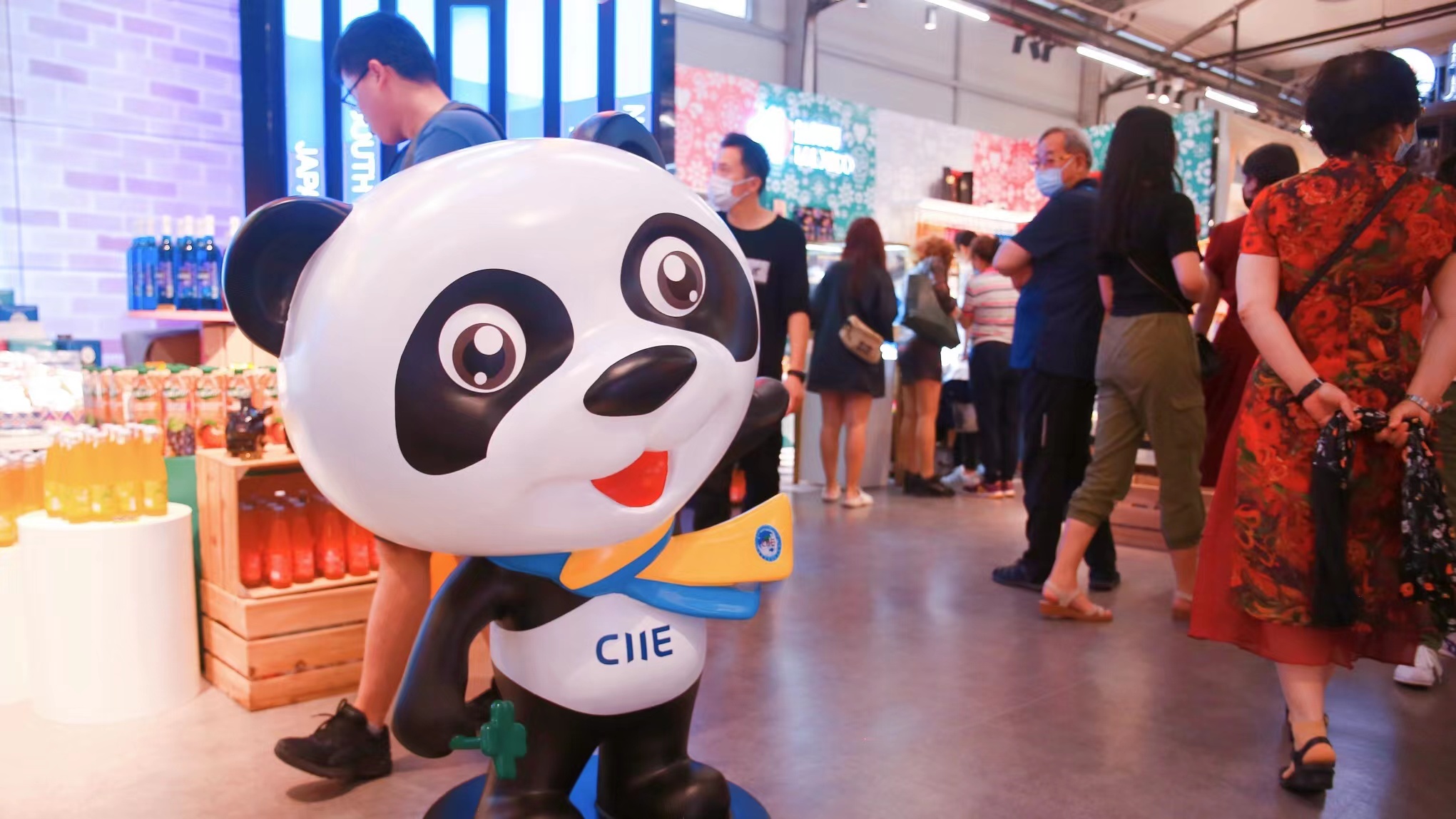 The fourth international import expo opened in Shanghai. What new opportunities can we expect from this year's expo?

U.S. consumer costs, including food and energy, continue to climb. How serious is the persistent inflation, and how will the U.S. government deal with it?

Tesla founder Elon Musk, the richest person in the world, posted an 1,800-year-old Chinese poem on Twitter without any clear reference as to what it was about, which has spurred confusion on social media. What is the poem and what is Mr. Musk trying to say?