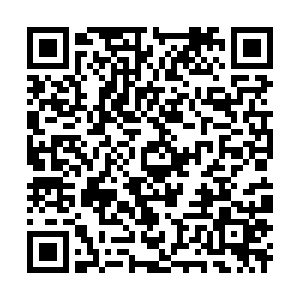 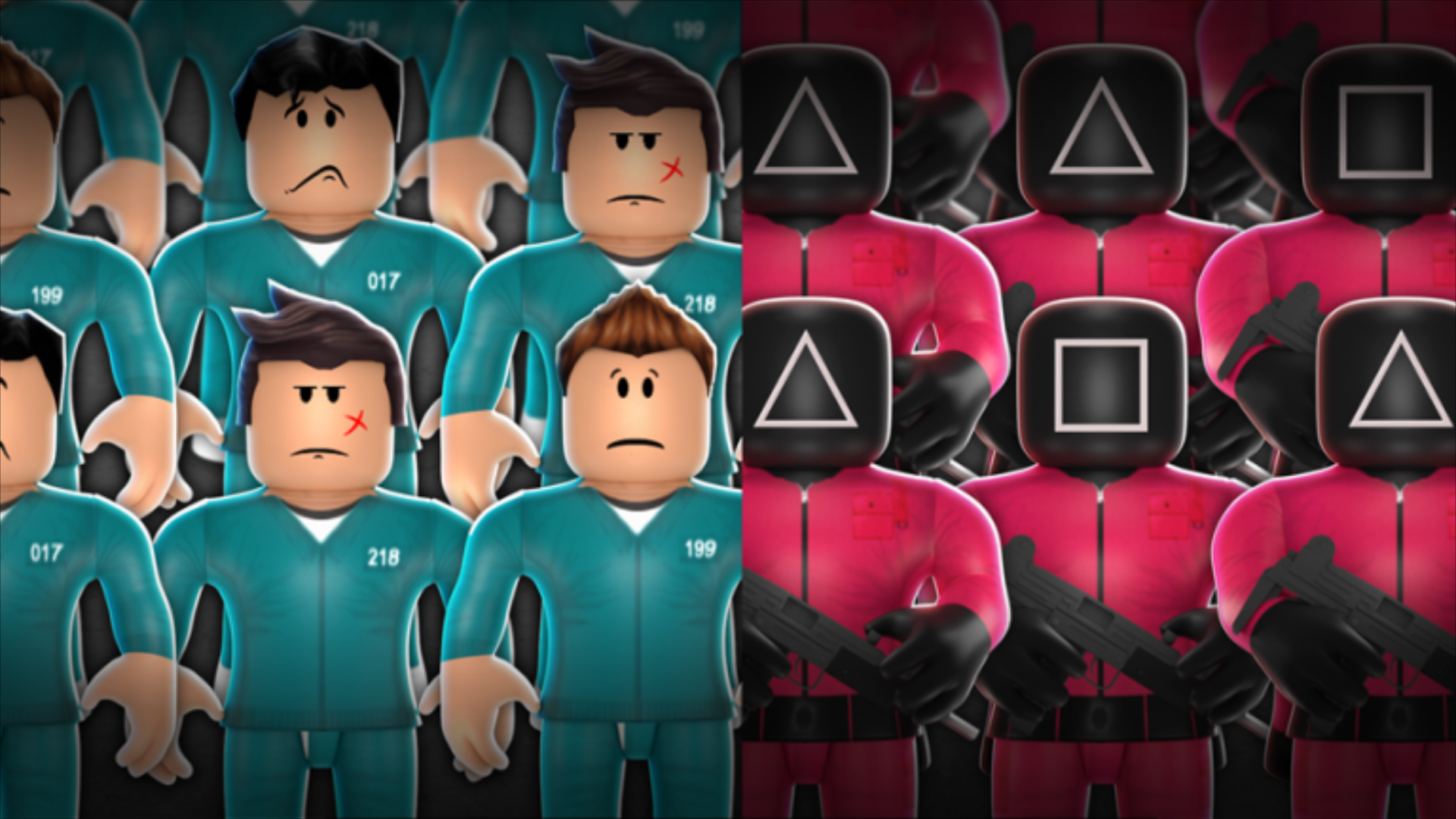 In September this year, the South Korean original TV drama "Squid Game" was released on Netflix, where it quickly became the most popular non-English original series on the video platform, and one of the most-watched shows on the internet. Much like the 2019 movie "Parasite," the show focuses on social and economic inequality in South Korea.

What has made the show so popular? What is it that makes it so attractive to viewers around the world, regardless of language, class or culture?