Download
Will the COP26 climate summit be a turning point?
CGTN 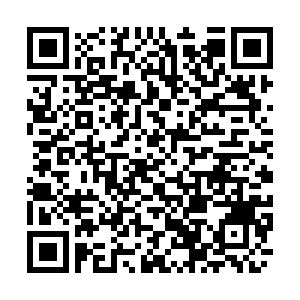 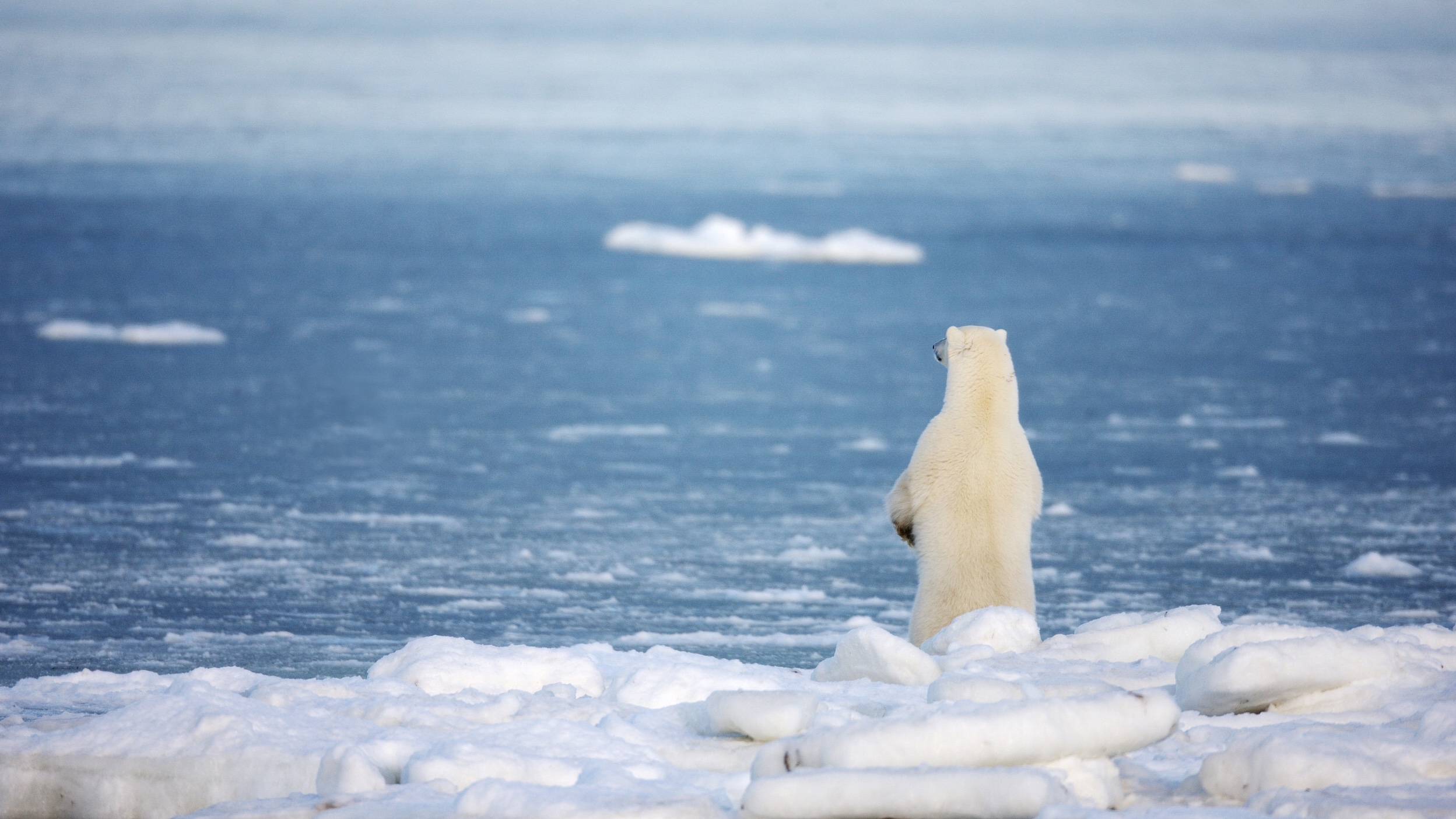 After one year of delay and months of buildup, the long-awaited COP26 climate summit finally kicked off in Glasgow, in the UK. World leaders convene at a time when most countries are far from fulfilling their pledges and the Earth has continued to warm. So, what can COP26 deliver? And will it be the turning point that many of us hope for?

The ruling Liberal Democratic Party, or LDP, maintained a sole majority in the lower house of parliament in Japan, defying expectations that it would need its junior coalition Komeito for a majority. The result was considered a big victory for the new party leader and also the country's prime minister Fumio Kishida. What policies will Kishida push after maintaining LDP's dominance in the powerful lower house?