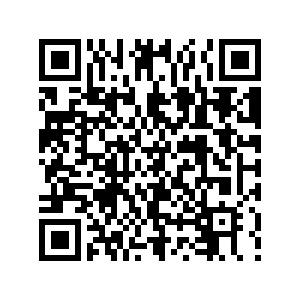 China's time-honored brands are an important carrier of the traditional Chinese culture. A number of such brands from across the country are taking part in this year's China International Import Expo (CIIE). Take this quiz to test your knowledge about these brands.

1
Daoxiangcun, a traditional Chinese bakery, was founded in 1895 during the Qing Dynasty. Its products are widely welcomed by people, especially Beijing residents. Buying a box of dim sum from the bakery to visit relatives and friends during the Spring Festival is a Beijing tradition. "Jing Ba Jian," also known as "the big eight," are eight kinds of Beijing-style cakes of different shapes and flavors. Which of the following is not a common fillings in "Jing Ba Jian"?
1 / 4
Next

2
Nanxiang steamed bis a well-known traditional snack in Shanghai. Nanxiang Steamed Bun Store is a century-old store located in Yu Garden. It's famous all over the country for specializing in thin wraps and rich fillings. Apart from fresh pork, which other filling is the most famous?
2 / 4
Next

3
Dezhou braised chicken, also known as Dezhou spiced boneless braised chicken, is one of the famous three treasures of Dezhou, Shandong Province, along with watermelon and golden dates. Its cooking technique is one of China's intangible cultural heritages. Was this dish sent to the palace as a tribute to the emperor and the royal family?
3 / 4
Next

4
Produced in Baishui County, Shaanxi Province, Baishui Dukang is a famous historical wine and a precious heritage of the Chinese nation. It is known as the "patriarch" of Chinese wines. It has been named after Du Kang, who is regarded as the "ancestor master" of wine making in China. Which dynasty was Du Kang from?
4 / 4
Next
Correct
Wrong