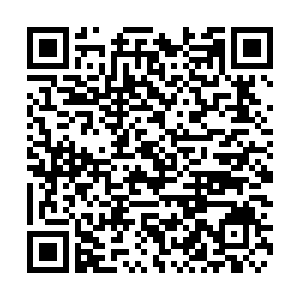 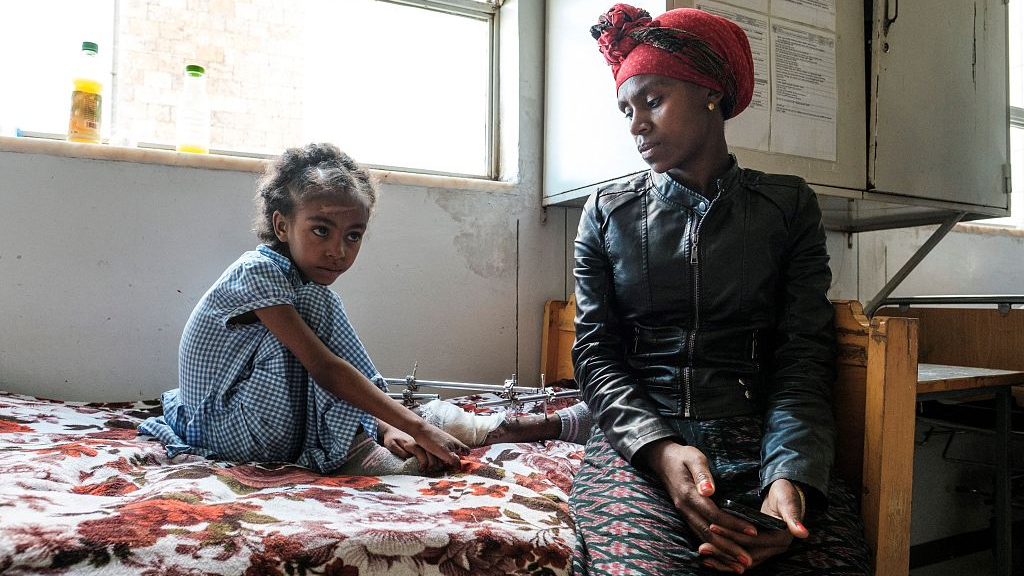 Ethiopia is in the midst of its worst crisis in decades after the terrorist-designated Tigray People's Liberation Front (TPLF), which used to be the most influential faction of the former ruling party prior to falling out with Prime Minister Abiy Ahmed, threatened to take over the capital of Africa's second most populous country. The war started a year ago after the TPLF killed members of the Ethiopian National Defense Force (ENDF) in a series of surprise attacks in the northern Tigray Region.

It continues to this day despite the ENDF withdrawing from the region over the summer as part of its unilateral ceasefire aimed at relieving the local population's humanitarian challenges. Instead of peacefully reciprocating, the TPLF immediately invaded the neighboring Afar and Amhara regions. Its open calls for regime change contradict its previous claims that it was fighting a "defensive war" aimed solely at breaking the federal government's alleged blockade against their region.

The U.S. is threatening to exacerbate this crisis through its newly introduced "Ethiopia Peace and Democracy Promotion Act of 2021 (EPDPA)." This bipartisan legislation makes America an indirect party to the ongoing hostilities and lends credence to popular claims in the country that Ethiopia's former ally is at the very least biased in support of the TPLF. It comes shortly after the U.S. announced that it'll revoke Ethiopia's free access to the American market due to its alleged human rights abuses.

The EPDPA contains a number of disturbing provisions. One part mandates support for "civil society," which in the context of the country's current crisis could be interpreted as intent to foment Color Revolution unrest, especially when remembering the U.S. history in doing so in other countries. Another aims to "support all-inclusive national dialogue," which is a euphemism for pressuring the authorities to rescind the TPLF's terrorist designation and subsequently treat it as a political equal.

The U.S.'s planned meddling is made even more explicit through the EPDPA's threats to sanction anyone who it accuses of "undermining efforts with respect to a peaceful negotiated settlement to end hostilities in northern Ethiopia," which could be exploited to essentially encompass the entire government. It also makes similar threats against anyone who sells arms to the country, which could lead to secondary sanctions against Russia and Ethiopia's other arms partners. 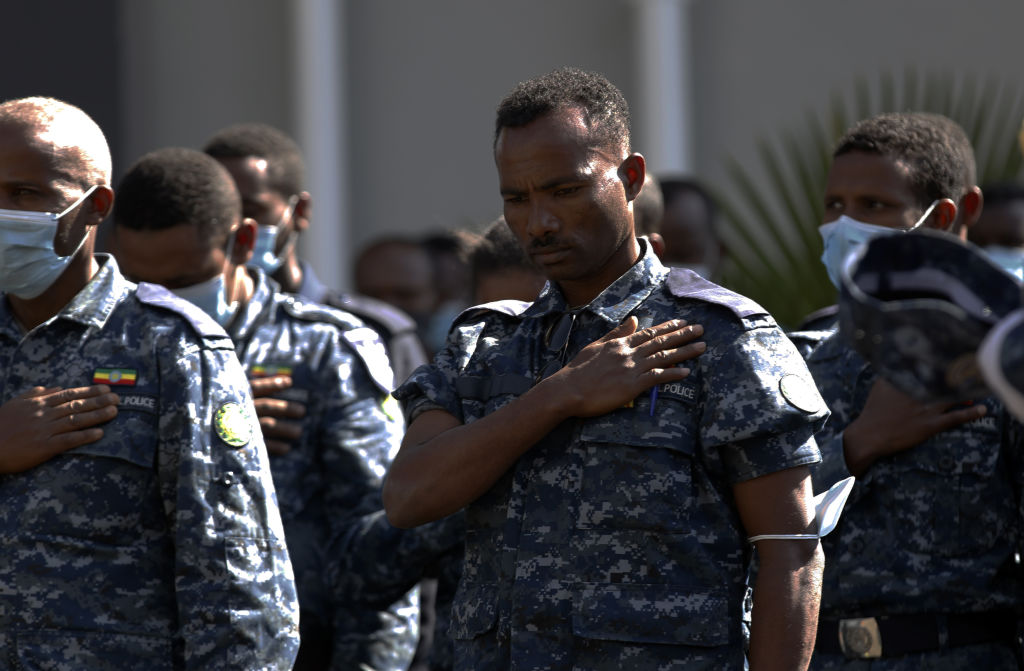 A commemoration ceremony is held by Ethiopian Federal Police in honor of the soldiers, who died during the military operation launched against the rebel Tigray People's Liberation Front (TPLF) in Ethiopia, in front of Federal Police Station in Addis Ababa, Ethiopia, November 3, 2021. /Getty

A commemoration ceremony is held by Ethiopian Federal Police in honor of the soldiers, who died during the military operation launched against the rebel Tigray People's Liberation Front (TPLF) in Ethiopia, in front of Federal Police Station in Addis Ababa, Ethiopia, November 3, 2021. /Getty

Observers shouldn't be deceived into thinking that those sanctions threats are sincerely meant to promote "peace and democracy" in Ethiopia. After all, the country's internationally recognized government that recently received a parliamentary supermajority has the legal right to manage its internal affairs however it wants, which includes refusing to lift the TPLF's terrorist designation. It can also buy arms from whichever of its partners that it wants too, as all countries do.

America's planned meddling goes even further than potentially fomenting Color Revolution unrest and sanctioning Ethiopia. The EPDPA proposes that "the Secretary of the Treasury shall instruct the United States Executive Directors of the international financial institutions to use the voice and vote of the United States in those institutions to oppose any loan or extension of financial or technical assistance to the governments of Ethiopia and Eritrea," the latter of which was invited to assist the ENDF in Tigray.

In other words, the U.S. plans to collectively punish the entire population of Ethiopia by pressuring the International Monetary Fund and the World Bank to politicize their lending to the country exactly as it punished the Afghan people after the Taliban swept to power in August. The end effect will be to worsen socioeconomic conditions there and risk triggering a humanitarian crisis, all for the purpose of hoping that this will pressure the authorities to submit to the U.S. political demands regarding the TPLF.

The EPDPA's likely passing will therefore undoubtedly exacerbate Ethiopia's crisis across multiple dimensions. It'll also make the U.S. an indirect party to the conflict by tacitly placing it on the side of the terrorist-designated TPLF.

This bill is the embodiment of America's neo-imperialist meddling and should therefore be opposed by all those who sincerely respect the sovereign right of Ethiopia's internationally recognized democracy to bring peace to the country through whichever means it regards as necessary.