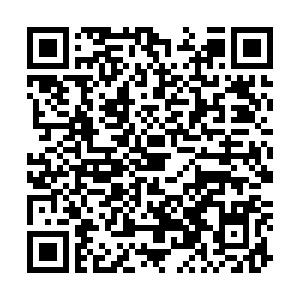 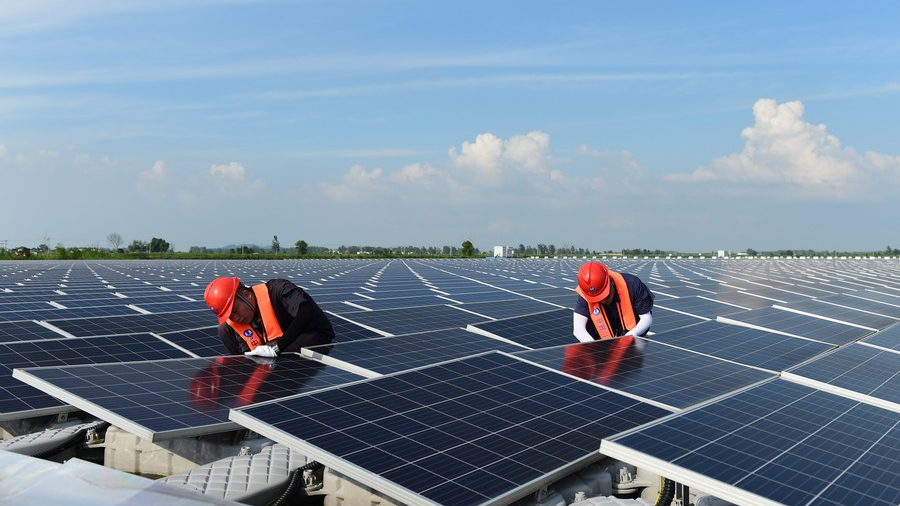 The 26th United Nations Climate Change Conference of the Parties (COP26) has brought together all the relevant stakeholders around the world to mitigate climate change.

To mitigate climate change, the world will have to transform the production, transportation and consumption of energy, moving away from dirty energy sources such as fossil fuel to renewable energy which is clean and safe for the environment. Admittedly, this goal cannot be attained without the full commitment of China and the United States, the world's two largest economies which also happen to be the two largest emitters of greenhouse gases.

While available evidence suggests a looming crisis if appropriate and timely measures are not carried out to address climate change, the question on everyone's mind is – are China and the U.S. pulling their weight?

Sadly, over the years, the level of dedication demonstrated by these two countries to mitigate climate change is unfair as China's efforts far exceed those of the United States, which at one point even withdrew from the Paris Climate Agreement.

China on the other hand, has consistently exhibited a strong commitment to achieve the goals of the Paris Climate Agreement and the United Nations Framework Convention on Climate Change as the country is focused on allocating adequate resources to transform the production and consumption of energy – by spearheading renewable energy infrastructure development projects around the globe, China is on track in protecting the environment and concurrently creating sustainable renewable energy jobs, which is essential in facilitating the global transition to clean energy. 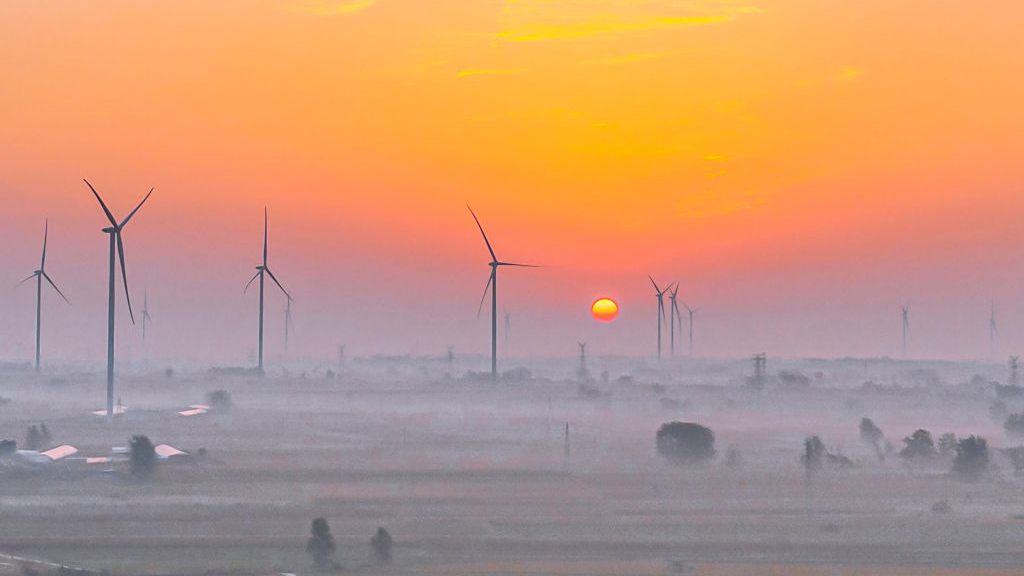 In fact, in offshore wind, China's 3.1 GW of new installations is greater than the combined additions by the rest of the world. China's phenomenal transition to clean energy is underpinned by effectively implemented pertinent government policies and measures that provide unflinching support to domestic firms, which have accounted for more than 90 percent of onshore renewable energy installations in China in over the last decade. With the Chinese government's support to domestic firms spanning tax exemptions, export credits, low-cost credits, free land and direct cash payments, these incentives are boosting large-scale renewable energy production in local firms and facilitating economies of scale.

Over the years, the Chinese government has backed its words with formidable actions by prioritizing renewable energy development in an effort to fight climate change – China's investment in renewable energy research and development exceeds that of the U.S. and other major economies such as the United Kingdom, Japan, France, Germany, India, Brazil, etc.

Clearly, China's consistent enormous investment into renewable energy development is unparalleled and distinguishes the country from the U.S., which seems not to be pulling its weight to advance renewable energy in the fight against climate change.