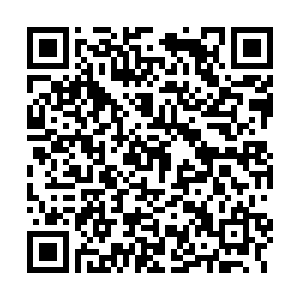 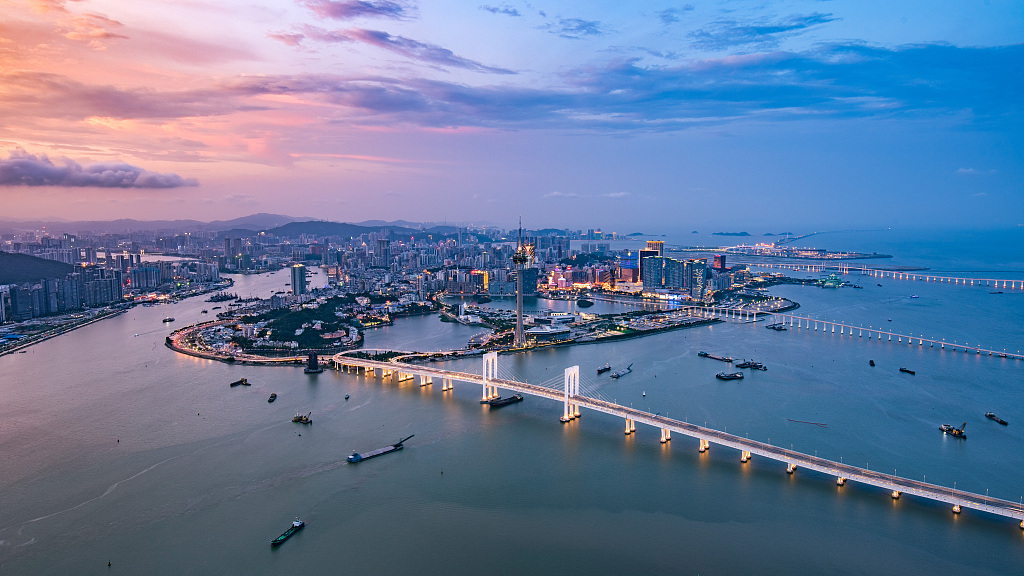 Zhuhai on the southern coast of China often sees powerful storms, but it's beefed up its resilience – with some help from Europe.

The coastal city is a popular tourism spot. It has been building up its defenses to withstand nature's worst, able to keep damage caused by summer typhoons to a minimum and recover quickly.

Coastlines in Zhuhai have been built into piles of rocks and beautiful beach parks.

The rocks have been piled up to break the waves and spread out along the coastline to create what's called a "resilient city" that can withstand typhoons and other shocks.

According to She Nian, director of the Institute of Smart Sponge City Construction and Planning at Tsinghua University Innovation Center in Zhuhai, the flooding is mostly from storm surges, so the city placed rocks along the coastline, which can not only de-space the wave energy but also create a micro habitat.

The concept of utilizing nature, rather than building gray infrastructure, to solve city problems is called "nature-based solutions." It was first developed in the 1980s in Europe and was introduced to Zhuhai through a platform called Europe China Eco Cities Link or EC LINK, which aims to introduce European experiences in the battle against climate change to China and achieve a low-carbon society. The creation of beaches and seashore gardens is also based on that idea.

He Le is the deputy general manager of Xiangzhou Port Area Development Operations, which is the company responsible for parts of the city’s sand replenishment. She said: "Zhuhai's coast didn't have a beach or sand. It was just but rocks and mud. The beautiful scenery was all created with sand replenishment. And the beach can also serve as a buffer zone to reduce strong wave energy on stormy days."

She says the beaches are just one part of a whole set of measures.

"You can see the traffic lanes are a bit higher than the beach and the residential community is the highest. Together they make up the three lines of defense to respond to different levels of storms and typhoons."

Experts say this cooperation with Europe in building a resilient city has proved to be effective.

"EC-LINK gave Zhuhai a totally new concept for its development. But from the concept to implementation, there is a gap. But luckily, we are catching up, and we are also making innovations," said She Nian

She Nian says cooperation has also raised awareness about preventing future natural risks and that is what matters most.