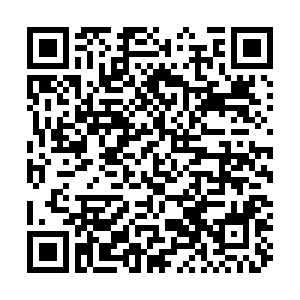 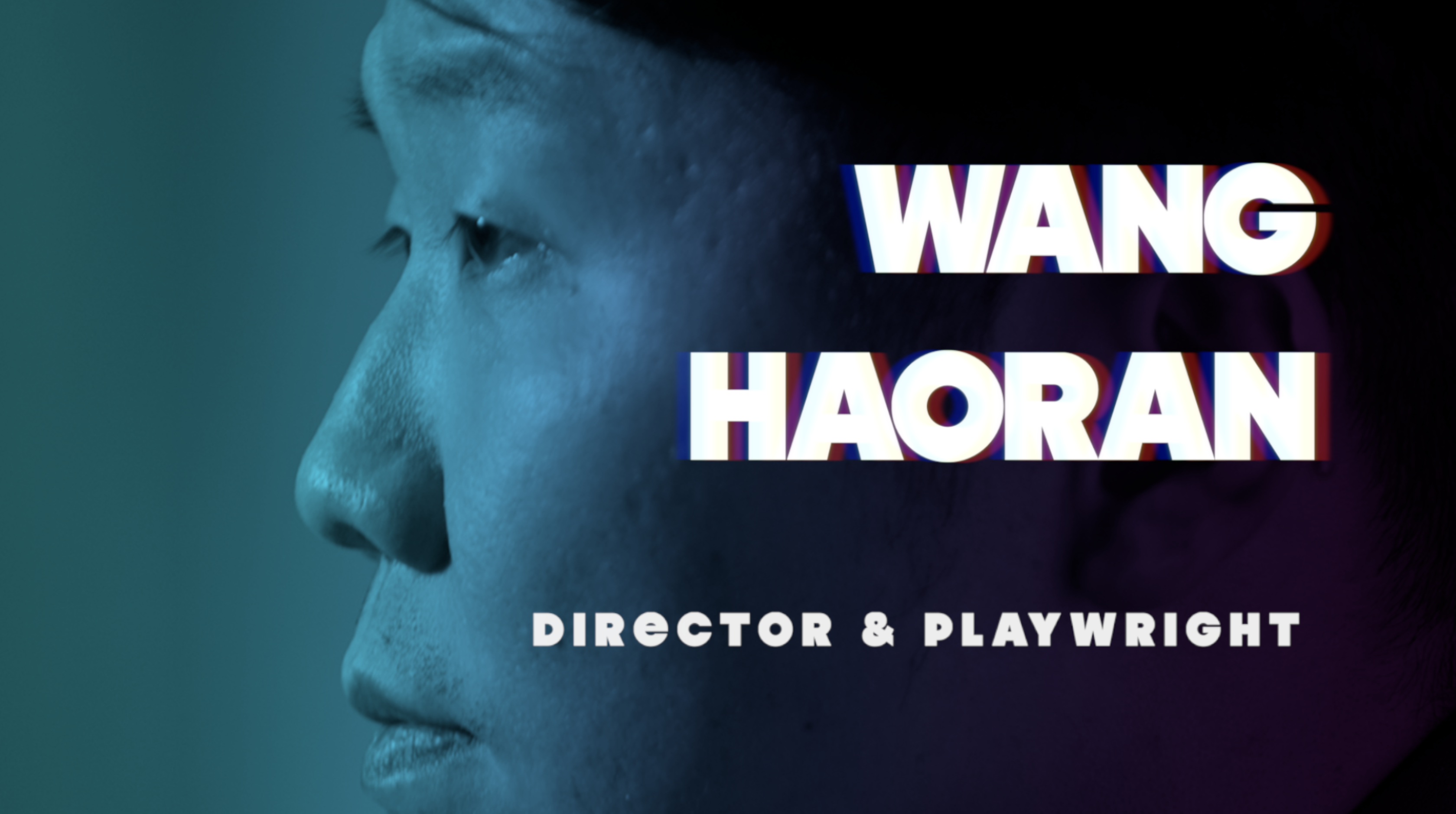 Since the beginning of the 21st century, Chinese theater has produced a new crop of talents. With the majority of these artists being born after 1978, and growing up during China's economic boom, the New Generation's work tends to be more individualistic and experimental. Among these burgeoning talents is award-winning playwright and director Wang Haoran.

Wang is a burgeoning talent in Chinese theater. His stage works are known for reflecting upon social reality, while blending poignant observations with a sense of humor – which he developed during his childhood.

Wang's first play "Blast" was commissioned and produced by the Hong Kong Arts Festival in 2013. Set in a 400-square-foot apartment in an unnamed city, the story tells the tale of three roommates who get into an absurd debate regarding bathroom etiquette. With a keen sense of humor, Wang looks at how rapid urbanization has exacerbated alienation in confined urban living spaces.

"Some audience can't endure my play. Some audience quite loved my play," Wang shared with CGTN. "But the ticket was sold out for that. Most audience think it's quite interesting." 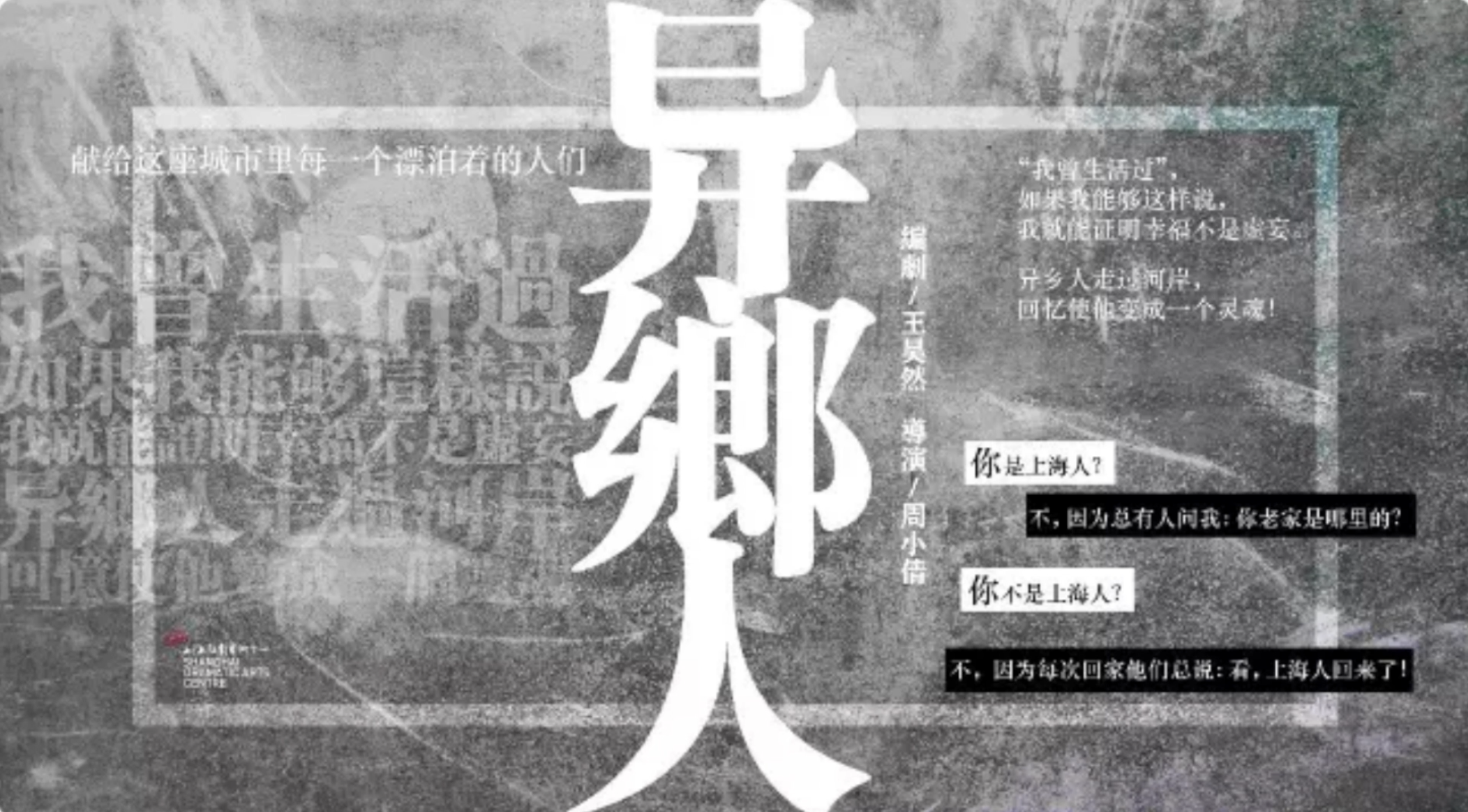 "Stranger," another of Wang's highly-acclaimed plays, was produced for the Shanghai Dramatic Arts Center in 2016.

Through the lives of an old couple who lost their son, the play looks into homesickness for time and place, as well as how people settle their souls in contemporary society.

"Stranger" lets the audience enjoy the complexity of dialogue and performance by presenting the play on a minimalist stage with only one table and two chairs.

Perhaps the complicated emotions and anxiety woven into the refined script reflect Wang's personal encounters while studying and living away from his hometown Shenzhen. 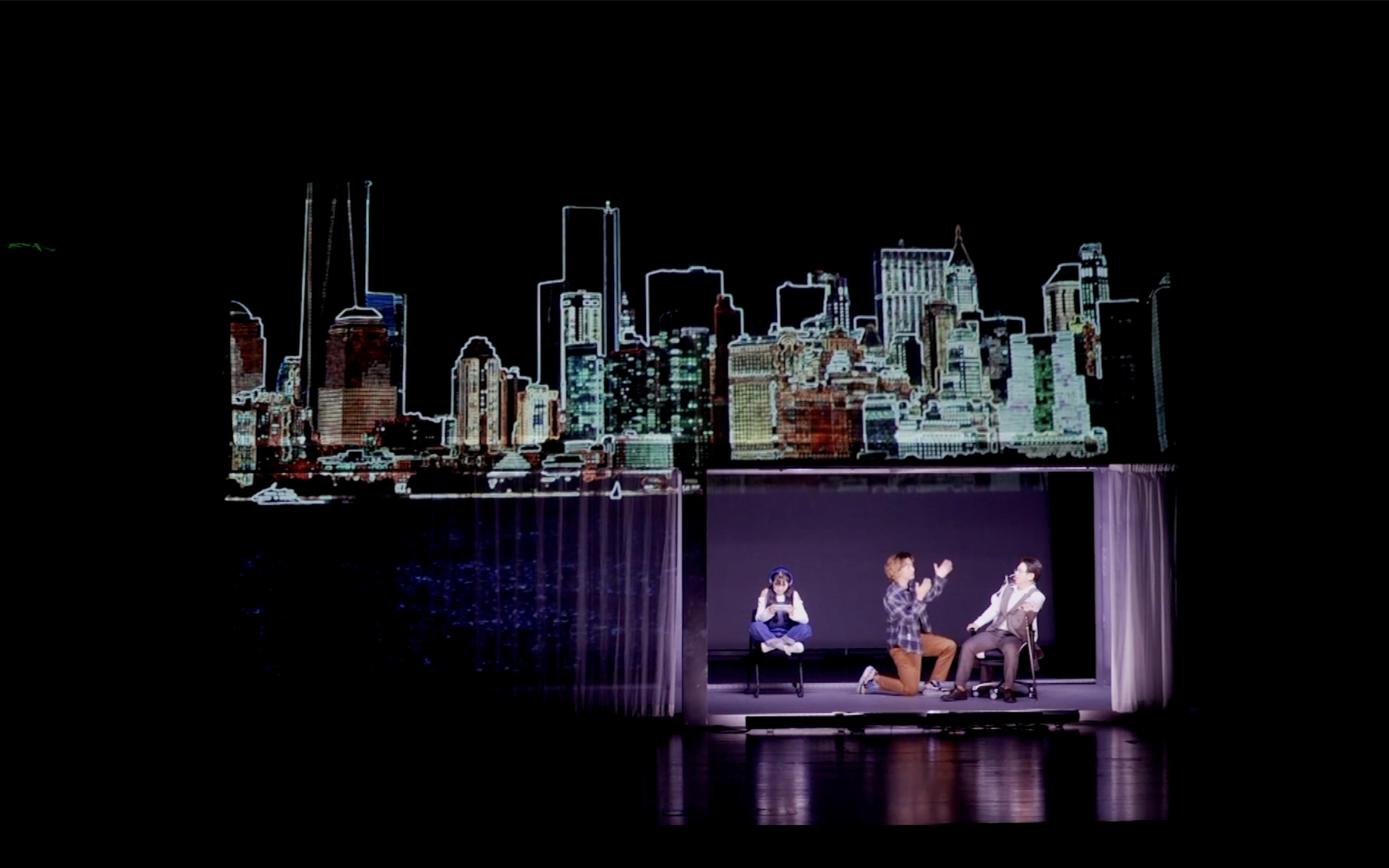 During the 8th Wuzhen Theatre Festival this year, Wang's "Game Boy" was among the list of Specially Invited Plays. Inspired by his experience working as an audio-visual game planner in one of China's giant tech companies, the story alternates between the reality and virtual life of a coding engineer, and explores the issue of making choices in our lives.

If there's one thing Wang's stage works have in common, it's his focus on the life and experiences of Gen Z'ers and Millennials in contemporary China. His theatrical experiments bear the stamp of his personality and his pointed observations of the current times. 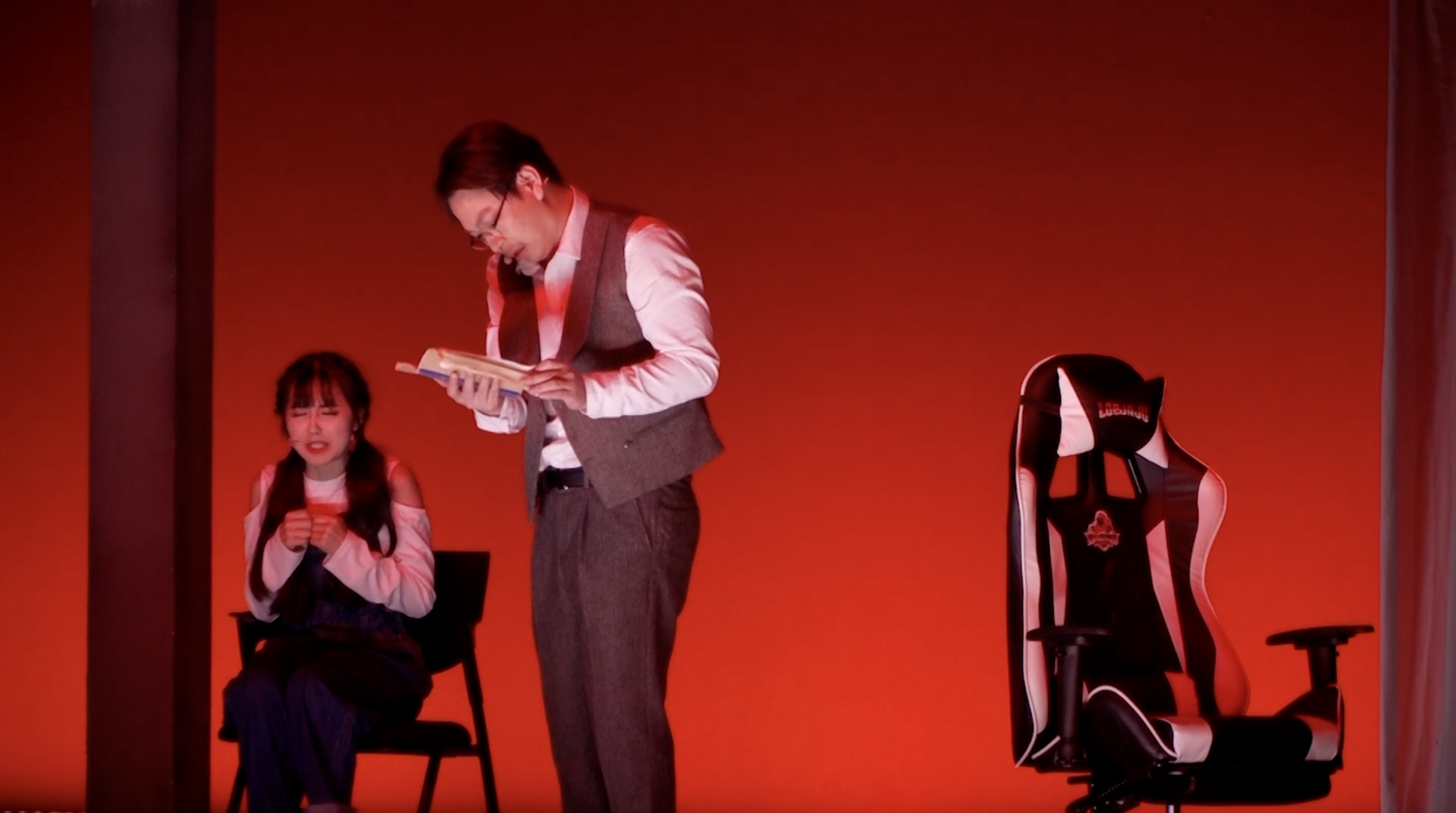 "I don't want to talk about history, or this or that," Wang said. "Because there are too many things, too many problems, too many issues, that we need to put it on table now."

For his stage works, Wang wants to focus on the present.