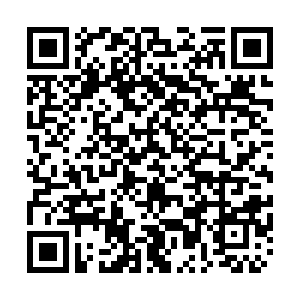 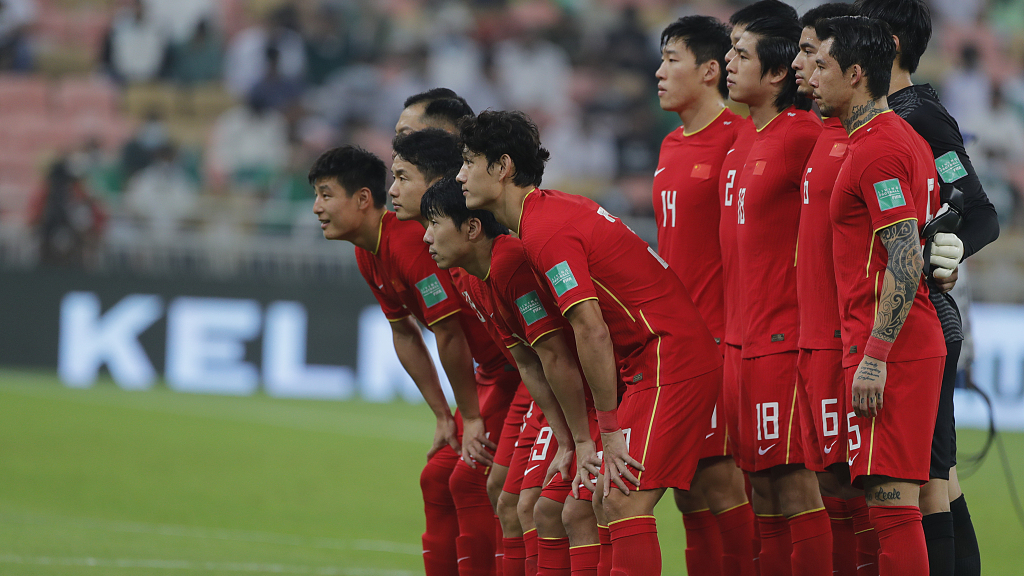 Wu contributed a last-minute goal that helped China win against Vietnam 3-2 in October, retaining the Chinese squad's hopes of qualifying for the 2022 World Cup.

Wu, who plays for La Liga club Espanyol, flew from Spain and joined the training session only hours after he arrived at the hotel.

"I want to score goals and help the team beat Oman," Wu said.

"The home advantage is very important and the support from our fans could be very helpful for us. Obviously it's very disappointing that we can't play at home, but the only thing in our mind is to play the matches well. Sharjah is a lucky place for me (as I scored many goals here)," he added.

Due to the COVID-19 epidemic, China's two home fixtures against Oman and Australia have been moved to Sharjah, where the Chinese team clinched four consecutive wins in the qualifying campaign and Wu contributed five goals.

"Our team is under great pressure recently. I think we all can deal with the stress well as professional players. We need to focus on ourselves and do the right things. It's not the time to talk about the group table. No matter which opponent we face, we must fight for a win," said Wu.