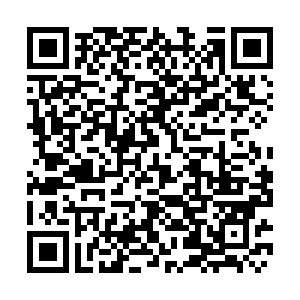 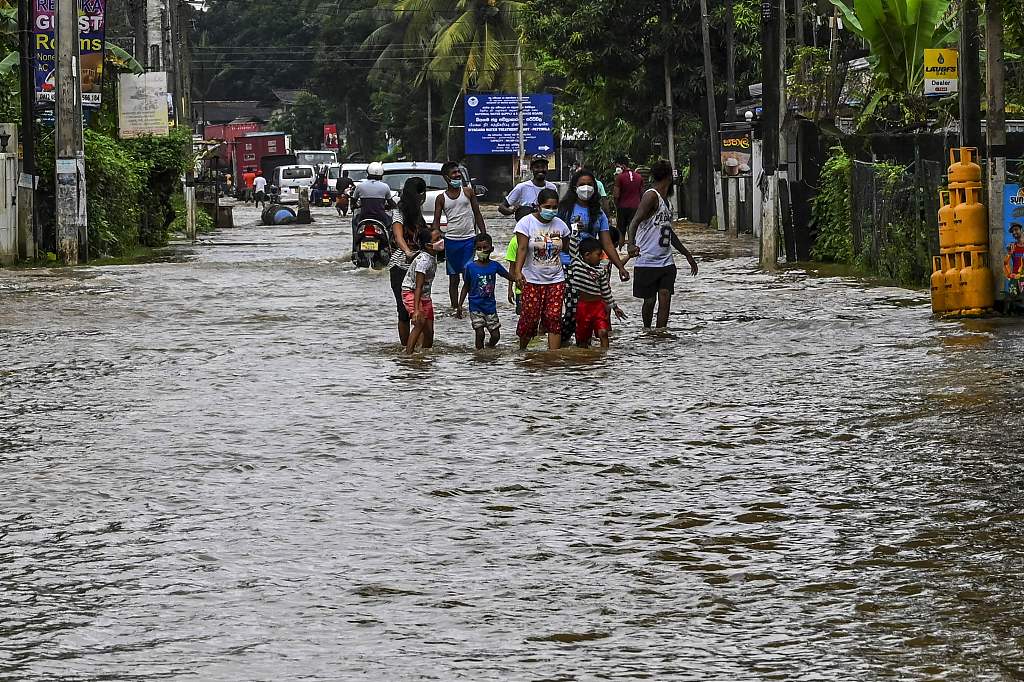 A flooded street after heavy monsoon rains in Biyagama, on the outskirts of Colombo, November 9, 2021. /CFP

A flooded street after heavy monsoon rains in Biyagama, on the outskirts of Colombo, November 9, 2021. /CFP

The death toll from heavy rains lashing Sri Lanka rose to 11, while 7,000 people have been affected, the Disaster Management Center (DMC) said on Tuesday.

According to official figures, the highest number of deaths was reported from Kegalle in West Central Sri Lanka within the past 24 hours as strong winds and heavy rains swept across the country.

The Meteorology Department on Monday issued a "red alert" for several areas as further rains and winds were expected in the coming days. A landslide warning was also issued for 10 districts, including the capital Colombo.

Deputy Director of the DMC Pradeep Kodippili said that till Tuesday morning 7,000 people had been affected and 796 houses had been partially damaged.

The Sri Lanka Navy said it had deployed relief teams to flood-prone areas for search and rescue operations in the event of a weather-related disaster.