Download
In search of both purity and governability
Lu Xia 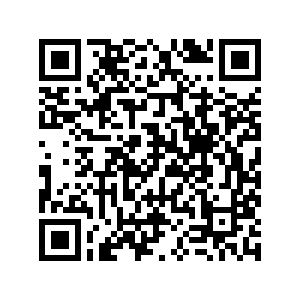 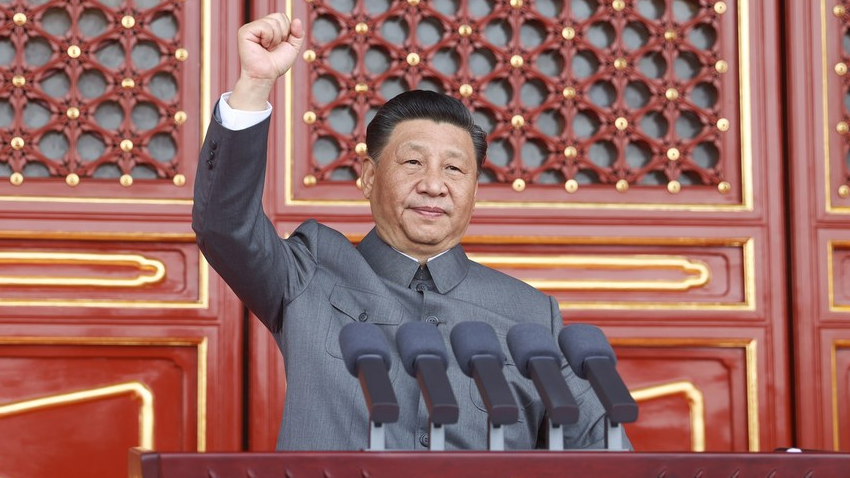 Xi Jinping delivers an important speech at a ceremony marking the 100th anniversary of the founding of the Communist Party of China, in Beijing, capital of China, July 1, 2021. /Xinhua

Xi Jinping delivers an important speech at a ceremony marking the 100th anniversary of the founding of the Communist Party of China, in Beijing, capital of China, July 1, 2021. /Xinhua

Editor's note: Lu Xia is an associate professor at the School of Marxism Studies and a research fellow at the National Academy of Development & Strategies, Renmin University of China. The article reflects the author's opinions and not necessarily the views of CGTN.

In his report to the 19th National Congress of the Communist Party of China (CPC), General Secretary Xi Jinping, also the president of the People's Republic of China, pointed out, "To enhance the Party's ability to self-purify, we fundamentally rely on strengthening both the Party's self-supervision from above and the supervision of the mass from below." This is a profound summary of the general law of building a capable ruling party as well as that of effective state governance, which has laid down the principle in theory as well as in practice for the Party.

To realize the historical mission, the CPC must explore an effective way to strengthen self-supervision. The long-term ideals and ambitious goals have enabled the CPC to jump out of the fetters of pragmatism and utilitarianism, which has served as the icon of some Western political parties, to bestow the Party with the courage to self-revolutionize, move inward, and constantly purify its organizations and cadres.

The reason why the CPC has attained great achievements is not that it does not make any mistakes, but that it doesn't hide its mistakes and instead takes remedial measures. Daring to face problems and taking lessons from them, the Party has acquired the ability to regularly purify itself and correct the wrongs.

When the Party set out on the revolutionary journey, it did not find the right path for China right away. After the pioneers encountered setbacks in the Northern Expedition in 1927, they weren't just dwelling on losses; they started to seek remedy quickly and finally got back on the right track. 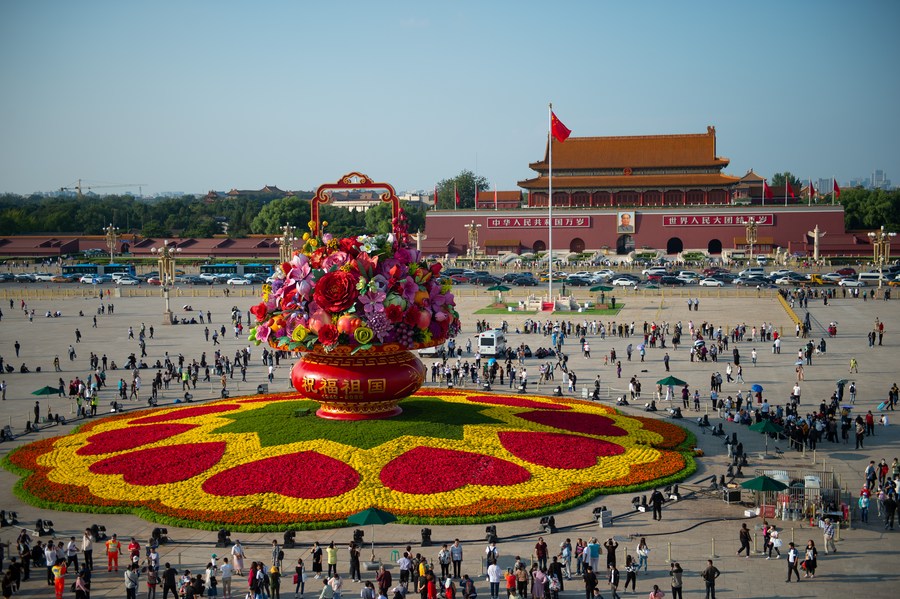 Tourists walk near a "flower basket" at Tiananmen Square in Beijing, capital of China, September 24, 2020. /Xinhua

Tourists walk near a "flower basket" at Tiananmen Square in Beijing, capital of China, September 24, 2020. /Xinhua

During the socialist construction period, partly due to the mindset that they wanted to change the backwardness so badly and partly due to a lack of experience of governing a socialist economy, the Chinese Communists again deviated from their course. But soon the central leadership led by Mao Zedong realized it and began the correction process by self-criticism. Through self-supervision, the CPC gradually came to understand what socialism is and isn't and how to build socialism with Chinese characteristics.

Since the 18th National Congress, based on historical experience, the CPC Central Committee with General Secretary Xi as the core has made unprecedented efforts to promote comprehensive Party management, purify the organizations and cadres at all levels with strict disciplines, and perfect the working style with clear systems. In so doing, the Party has explored long-term conditions to achieve self-purification, self-improvement and self-innovation, aiming at promoting historic changes.

The leading position of the CPC in all aspects suggests that the intra-Party supervision is the most basic and the foremost among all forms of supervision. The CPC's institutional advantages – its comprehensive leadership, its long-period of governance and its ability to mobilize resources for massive undertaking – have been fully manifested in practice.

However, it also faces severe risks and challenges. In particular, power is easy to be eroded. For a Party that has more than 95 million members, leading a country with a population of more than 1.4 billion, the future and destiny are in its own hands.

It is natural and necessary to have external supervision, but it is more fundamental to take on self-supervision. Only the CPC can manage the overall situation, coordinate all aspects, combine intra-Party and other forms of supervision, and build a sound oversight system.

Adhering to the Party's mass line is a sharp weapon to make concerted efforts in supervision and enhance its effectiveness. One important reason why the CPC has made remarkable achievements in comprehensive Party-managing with strict discipline is that it benefits from the active support and extensive participation of the masses. The masses are the source of strength and the foundation of victory for the CPC. This echoes with the people-centered development and governance approach.