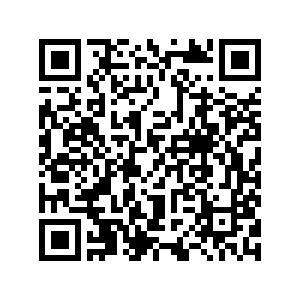 Israel launched airstrikes against Syria at 7:16 on Monday evening, targeting areas in the regions of Homs and Tartus, a military source told the Syrian Arab News Agency.

The source said Syria's air defenses have intercepted most of them before they could reach their targets.

The army reported that two of its servicemen were injured in the attacks, with some damage to ground infrastructure.