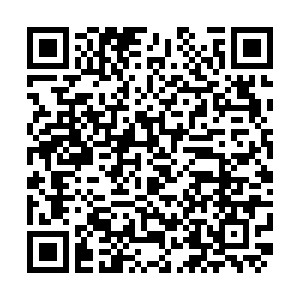 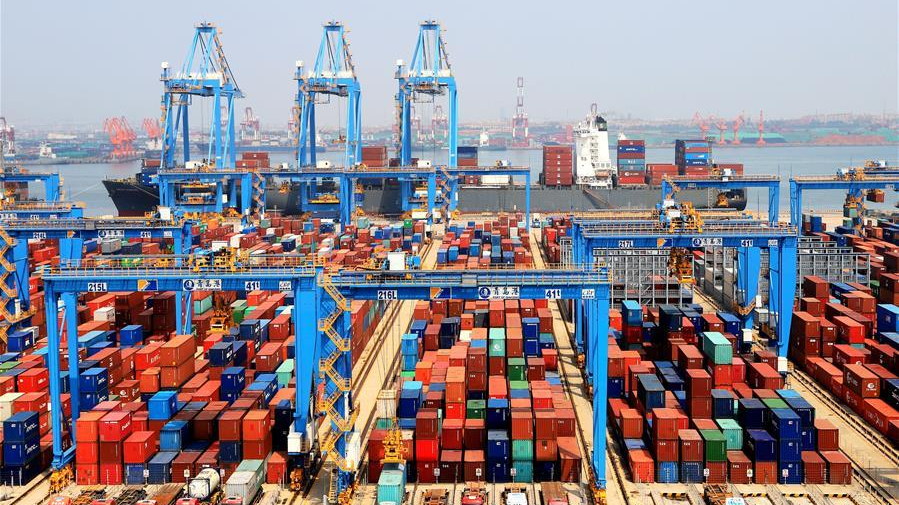 The General Administration of Customs of the People's Republic of China (GACC) recently announced that from December 1, the European Union's 27 member states, the United Kingdom, Canada, Turkey, Ukraine and Liechtenstein will no longer grant China a preferential tariff treatment based on the Generalized System of Preferences (GSP).

Under the purview of the World Trade Organization (WTO), the GSP is, at least in principle, designed to help low-income countries better compete in trade. Losing this GSP arrangement then might raise concerns for the success of Chinese exports, especially in labor-intensive sectors, but this would be an alarmist position.

First of all, GSP arrangements are not meant to be permanent. They are meant to help developing countries compete in trade until reaching certain benchmarks. China has achieved these milestones in record time, proving that it is no longer a low-income country and that its products are able to compete on the international market.

This is not just labor-intensive "made in China" commodities but also high-tech products designed and "dreamed up" in China, to borrow a 2005 phrase from journalist Thomas Friedman.

Thanks to an intensive people-centered approach and a "seek truth from facts" mentality, China has transformed from a poor agrarian nation to the world's second largest economy by nominal GDP, with the largest population in the world and the fastest-growing consumer market.

By all indications, China's development has not peaked. Still some parts of the world, particularly in the developed world, have held on to an antiquated view of China as the world's factory floor.

That many developed countries, like Canada and the EU's member states, are dropping GSP arrangements with China is a case in point that this is no longer true. From this perspective, China's policymakers should be delighted by this news as it shows, yet again, the success of their development approach. 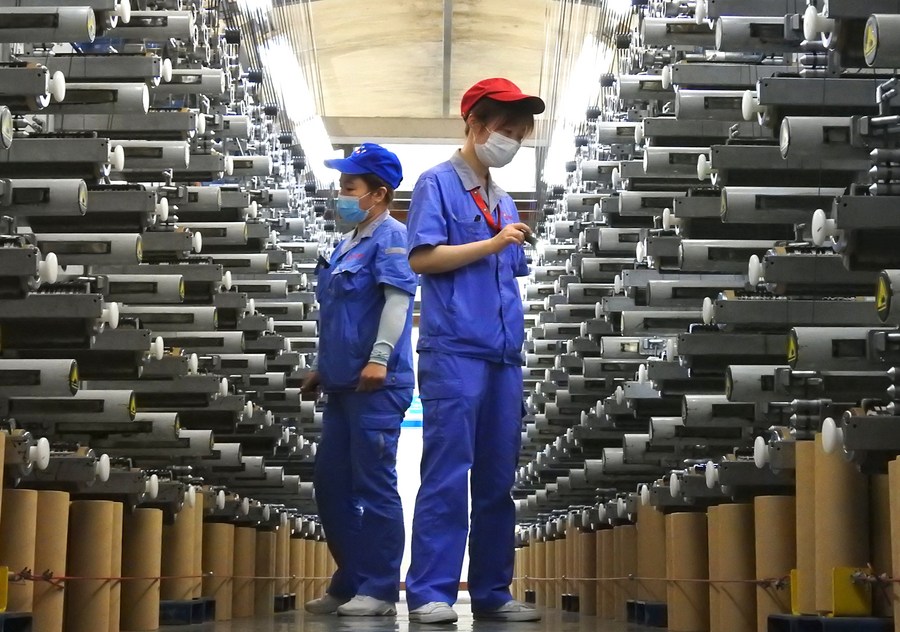 As for the impact this might have on labor-intensive sectors, this is actually not an unprecedented issue for China. While China has used its highly skilled and relatively cheaper labor force to attract jobs through offshoring, which is a point constantly brought up by politicians in countries like the United States, China has also had to contend with this, too.

Instead of adopting protectionist policies, China has instead leaned into globalization.

For example, China's economic boom, which started with labor-intensive sectors like manufacturing, really began in more highly developed areas, especially in big cities and around the coast.

As this economic growth accelerated and wages began to rise in these areas, labor-intensive jobs moved inland or to other countries altogether. Manufacturing jobs were leaving China's developed regions at a faster rate than they were in the U.S. – but instead of accusing other countries of stealing jobs, China recognized the situation and adapted appropriately.

Unemployment is a huge buzz word in countries like the U.S., but it's important to know that not all unemployment is the same. In fact, some types of unemployment can actually be a sort of positive sign for an economy. One example is structural unemployment, which is the kind of baked-in unemployment that happens when there is a mismatch between workers' skills and the economy they're in. Think of horse and buggy coaches that might have been put out of business by the adoption of the automobile, or switchboard operators that lost their jobs thanks to automation.

It's easy to see from these examples that structural unemployment is a clear sign of technological innovation, however, it doesn't account for the hardship those workers with outdated skills face.

That's why China has focused substantially on education and retraining programs to address the inadvertent problems brought on by its development and innovation, and the fact that it managed in 2020 to eradicate absolute poverty while also continuing its fast economic growth is a case in point for how China's development path has not left anyone behind.

The correct approach to tackling the challenge of unemployment is obviously not to try to salvage the jobs of the past. It might be politically popular for the moment but is anti-innovation and would eventually hurt the economy. This is precisely what's happening in the United States and why many experts believe that the country's generationally-low pre-pandemic unemployment rate obscured underlying problems within the economy.

On the other hand, China welcomes such challenges – and that's why losing GSP privileges will not hurt Chinese exports in the long run. It may potentially cause short-term pain for labor-intensive sectors, but China's policymakers have consistently shown that they know how to ameliorate such situations.