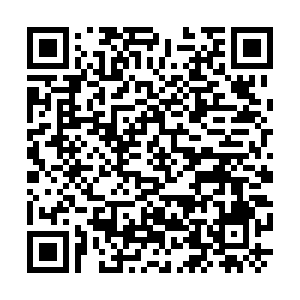 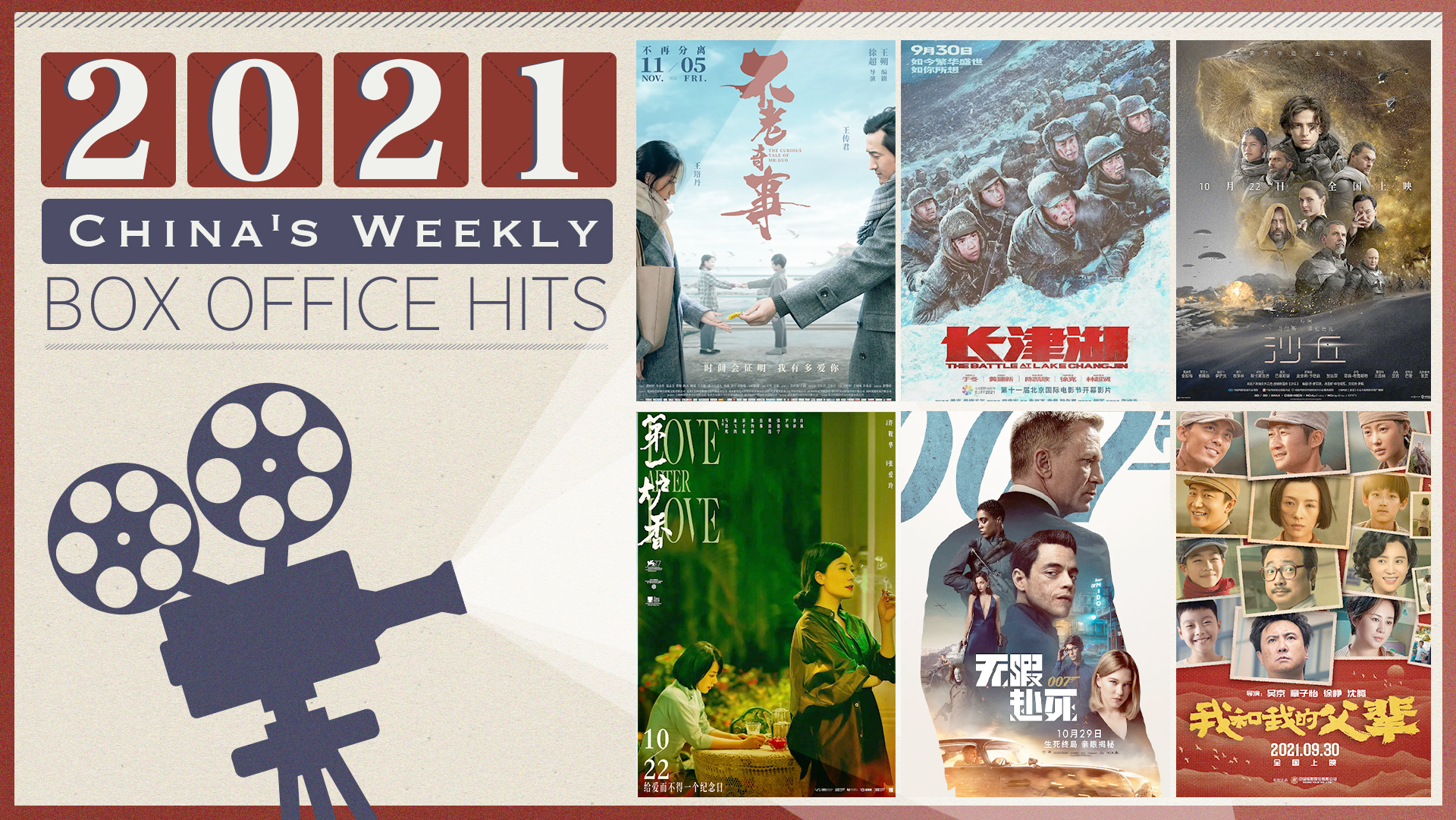 The 25th installment in the Bond franchise, also Daniel Craig's fifth and final outing in the role of British spy James Bond, ended its 10th day of screening with about 23.7 million yuan (about $3.7 million). So far, the cumulative income distribution of the film is only about half of its predecessor "Spectre."

According to the film's press review, Craig completes the traditional homage to the Bond character by firing a bullet through a giant circular tunnel and the film retains the strengths of the previous 007 series while further exploring Bond's emotional and inner world.

Although some viewers did not approve of the ending of the film, it still did well on the Chinese mainland.

War epic film "The Battle at Lake Changjin" took the second place on the daily chart with revenue of 17.2 million yuan. After 39 days of release, the movie's cumulative gross has reached 5.6 billion yuan, narrowing the gap with the all-time champion "Wolf Warrior 2" to around 100 million yuan. Directed by Chen Kaige, Tsui Hark and Dante Lam, the film stars Wu Jing and Jackson Yi. "The Battle at Lake Changjin" will be released in Hong Kong and Macao special administrative regions on November 11.

It was followed by domestic romantic drama "The Curious Tale of Mr. Guo," which raked in about 6.4 million yuan on its third day of screening, and leads the pack of this week's new films.