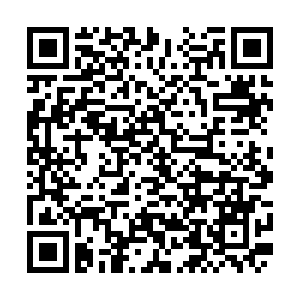 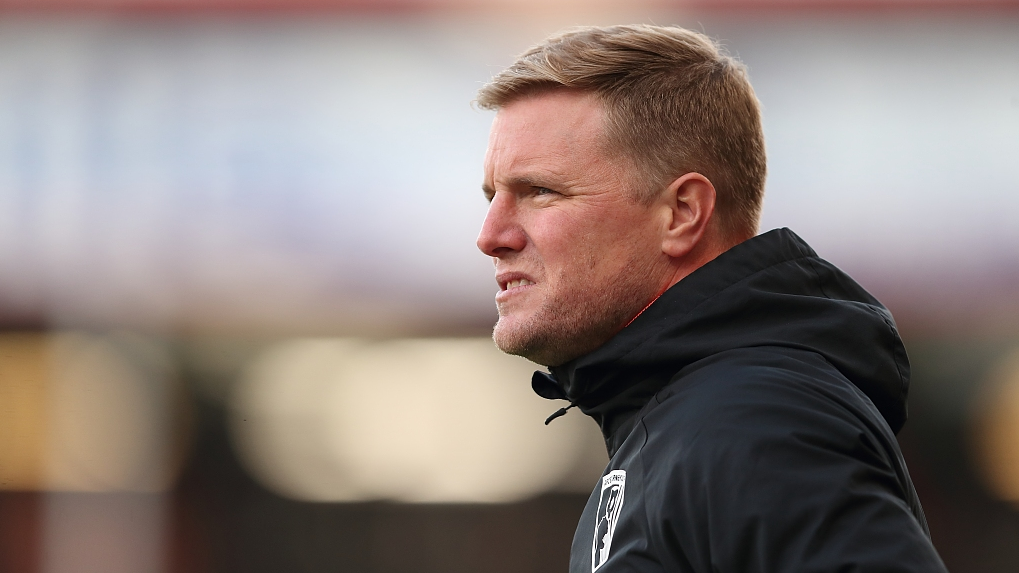 The announcement did not come as a surprise, as Howe was seen in Newcastle's directors' box during their away game against Brighton last Saturday.

"It is a great honor to become head coach of a club with the stature and history of Newcastle United," said Howe.

"This is a wonderful opportunity, but there is also a lot of work ahead of us and I am eager to get onto the training ground to start working with the players."

"I would like to thank the club's owners for this opportunity and thank the club's supporters for the incredible welcome they have already given me. I am very excited to begin our journey together," said Howe in declarations published on the club's website.

Newcastle United co-owner Amanda Staveley commented that the club had been "incredibly impressed by Eddie through what has been a rigorous recruitment process."

Howe took over the baton from Steve Bruce, who was sacked in October. Newcastle currently rank second from bottom in the league, and are only five points from safety. His first game in charge will be against Brentford on November 20.