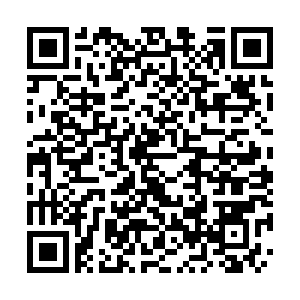 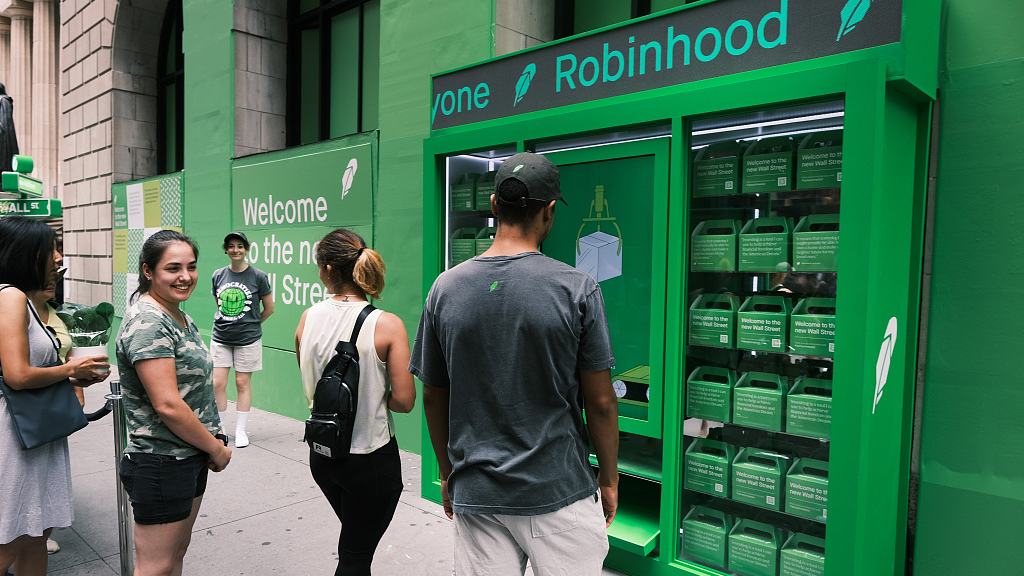 Robinhood Markets said on Monday a third party had obtained access to the email addresses of about 5 million of its customers.

The fee-free broker said the full names of a different group of about 2 million people were also exposed in the breach, while 310 people had more personal information, including names, birth, dates and zip codes, compromised.

Robinhood said it believed no social security numbers, bank account numbers or debit card numbers were exposed, and there has been no financial loss to any customer as a result of the incident, which took place on November 3.

"The unauthorized party socially engineered a customer support employee by phone and obtained access to certain customer support systems," the company said in a blog post, adding that the third party had demanded an extortion payment.

The company's shares fell about 3 percent in extended trading.