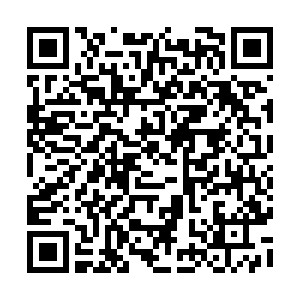 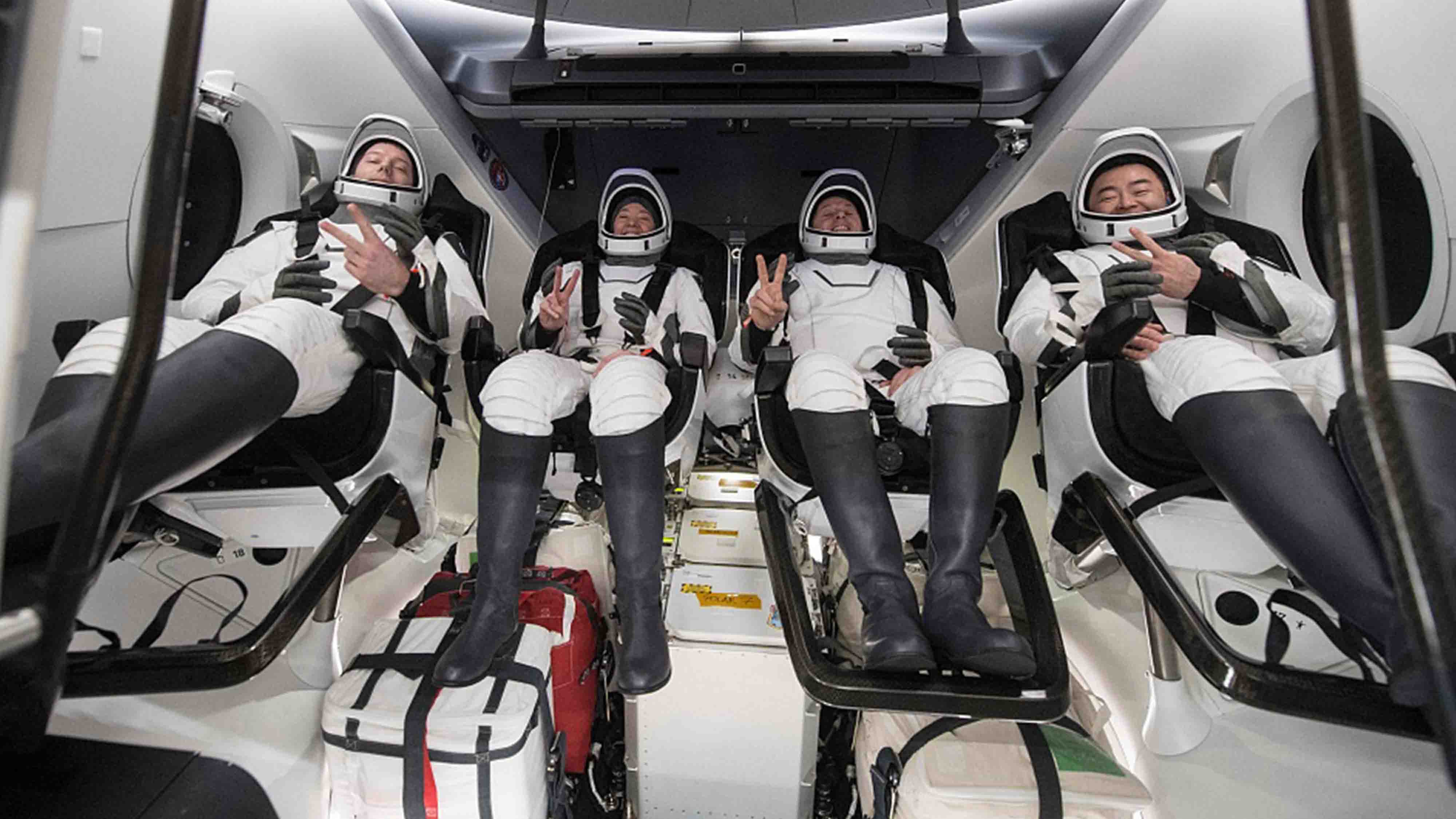 Their capsule streaked through the late night sky like a dazzling meteor before parachuting into the Gulf of Mexico off the coast of Pensacola, Florida. Recovery boats quickly moved in with spotlights.

"On behalf of SpaceX, welcome home to Planet Earth," SpaceX Mission Control radioed from Southern California. Within an hour, all four astronauts were out of the capsule, exchanging fist bumps with the team on the recovery ship.

Their homecoming – coming just eight hours after leaving the ISS – paved the way for SpaceX's launch of their four replacements as early as Wednesday night.

The newcomers were scheduled to launch first, but NASA switched the order because of bad weather and an astronaut's undisclosed medical condition. The welcoming duties will now fall to the lone American and two Russians left behind at the space station.

Before Monday afternoon's undocking, German astronaut Matthias Maurer, who's waiting to launch at NASA's Kennedy Space Center, tweeted it was a shame the two crews wouldn't overlap at the space station but "we trust you'll leave everything nice and tidy." His will be SpaceX's fourth crew flight for NASA in just 1.5 years.

NASA astronauts Shane Kimbrough and Megan McArthur, Japan's Akihiko Hoshide and France's Thomas Pesquet should have been back Monday morning, but high wind in the recovery zone delayed their return.

"One more night with this magical view. Who could complain? I'll miss our spaceship!" Pesquet tweeted Sunday alongside a brief video showing the space station illuminated against the blackness of space and the twinkling city lights on the nighttime side of Earth.

From the space station, NASA astronaut Mark Vande Hei – midway through a one-year flight – bid farewell to each of his departing friends, telling McArthur "I'll miss hearing your laughter in adjacent modules."

Before leaving the neighborhood, the four took a spin around the space station, taking pictures. This was a first for SpaceX. NASA's shuttles used to do it all the time before their retirement a decade ago. The last Russian capsule fly-around was three years ago.

It wasn't the most comfortable ride back. The toilet in their capsule was broken, so the astronauts needed to rely on diapers for the eight-hour trip home. They shrugged it off late last week as just one more challenge in their mission.

The first issue arose shortly after their April liftoff; Mission Control warned a piece of space junk was threatening to collide with their capsule. It turned out to be a false alarm. Then in July, thrusters on a newly arrived Russian lab inadvertently fired and sent the station into a spin. The four astronauts took shelter in their docked SpaceX capsule, ready to make a hasty departure if necessary.

Among the upbeat milestones: four spacewalks to enhance the station's solar power, a movie-making visit by a Russian film crew and the first-ever space harvest of chili peppers.

The next crew will also spend six months up there, welcoming back-to-back groups of tourists. A Japanese tycoon and his personal assistant will get a lift from the Russian Space Agency in December, followed by three businessmen arriving via SpaceX in February. SpaceX's first privately chartered flight, in September, bypassed the space station.

NASA's Kathy Lueders, head of space operations, said engineers would evaluate the lagging inflation of one of the four main parachutes, something seen in testing when the lines bunch together. Overall, though, "the return looked spotless."

"I can't tell you how excited I am to see all four of the crew members back on Earth," she added, "and I'm looking forward to launching another set of four this week."