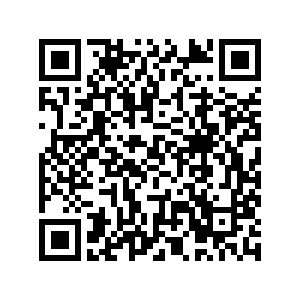 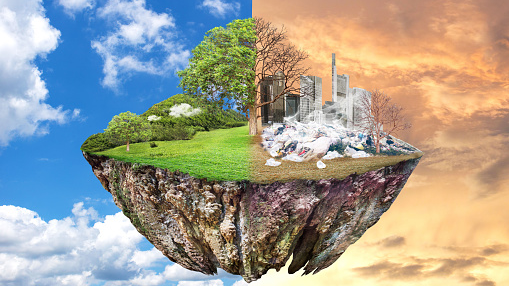 A concept photo of climate change and pollution. /Getty

A concept photo of climate change and pollution. /Getty

Editor's note: Renzo Guinto is the chief planetary health scientist at the Sunway Centre for Planetary Health in Malaysia, and inaugural director of the Planetary and Global Health Program at the St. Luke's Medical Center College of Medicine in the Philippines. The article reflects the author's views and not necessarily those of CGTN.

At the beginning of the COVID-19 pandemic, analysts and pundits spun visions of how the crisis would reshape the global economy. Many heralded the opportunity to transform our financial systems, supply chains and ways of working. The overall message was that the post-pandemic future would be greener, healthier and more just.

Now, almost two years after the pandemic started, excitement about creating an economic "new normal" has mostly dissipated. Apart from occasional lockdowns and mask wearing, the world has largely returned to business as usual. The fight against the pandemic repeatedly has been described as a "war," but there have been no radical changes akin to a wartime mobilization. On the contrary, the global pandemic response has operated under pre-pandemic economic norms. Despite urgent appeals for a "people's vaccine" and repeated calls for vaccine equity, the rules of the market dominated vaccine distribution, and the pharmaceutical industry has marched on, unreformed.

Likewise, policymakers continue to act as if the world is not on fire. UN Secretary-General Antonio Guterres described the latest report from the Intergovernmental Panel on Climate Change as a "code red for humanity." Yet countries' current Nationally Determined Contributions under the framework established by the 2015 Paris climate agreement are inadequate to achieve the Paris accord's goal of limiting global warming to 1.5 degrees Celsius, relative to preindustrial levels.

The ongoing United Nations Climate Change Conference in Glasgow is the most immediate policy lever available. But the international climate talks needs to go beyond voluntary commitments to reducing emissions and making good on rich countries' promise to provide financial assistance to the world's poorest and most vulnerable. 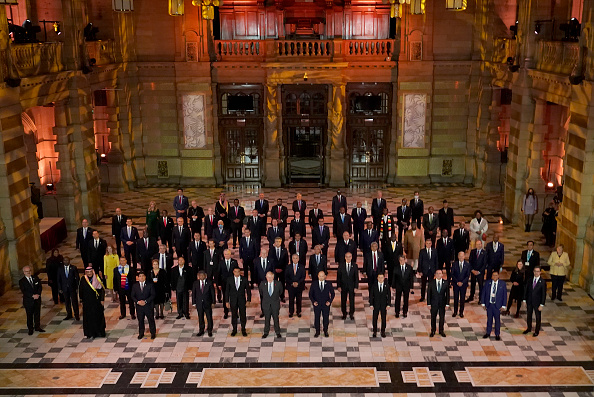 A group photo of world leaders during an evening reception to mark the opening day of the COP26 summit at the Scottish Event Campus in Glasgow, Scotland, November 1, 2021. /Getty

A group photo of world leaders during an evening reception to mark the opening day of the COP26 summit at the Scottish Event Campus in Glasgow, Scotland, November 1, 2021. /Getty

I am not an economist. I am a physician who specializes in the new field of "planetary health," which focuses on the links between human and planetary well-being. Its core premise is straightforward: protecting and improving our health requires tackling the underlying causes of human disease and ecosystem damage simultaneously.

The economy we have today is destroying our well-being. It unleashed human ingenuity, created financial wealth, and lifted billions of people from poverty. But it also damaged ecosystems and exacerbated social inequality. During the first year of the COVID-19 crisis, more than 114 million jobs were lost, while the world's wealthiest became $5 trillion richer than they had been before the pandemic began. And by accelerating climate change and biodiversity loss, our current economy imperils future generations' ability to survive and thrive. As a planetary health physician, I believe that the treatment for this disease is economic – not medical.

During this pandemic, we have witnessed a dramatic surge in the use of personal protective equipment (PPE) – face masks and shields, gloves and gowns that look like astronaut suits. But to truly recover, we also need a different kind of PPE – a people- and planet-centered economy. Because climate change and other forms of ecological damage increase the likelihood of future pandemics, this PPE would not just liberate us from the current crisis. The goal established by the World Health Organization's Independent Panel for Pandemic Preparedness and Response – to make COVID-19 the last pandemic of its kind – depends on it.

A people- and planet-centered economy is one that advances the well-being of the entire Earth. It is an economy that has deep respect for the planet's boundaries, such as the temperature limit enshrined in the Paris agreement. And it ensures that the basic daily needs of all people are met – for example, through universal health-care systems and redistributive social policies. The metrics of success for this PPE are not gross domestic product or per capita income, but the ability of children to grow up to reach their full potential or the restoration of species threatened with extinction.

An example of this PPE has already been proposed by Kate Raworth. Unlike the current economic model, with its limitless supply and demand curves, Raworth's "Doughnut Economy" visualizes a narrow "safe and just space for humanity" that neither overshoots the planet's boundaries nor falls short in meeting society's basic needs.

Early in the pandemic, the city of Amsterdam committed to adopting the doughnut as its post-pandemic economic model. Since then, the city has implemented projects and policies ranging from the circular use of materials in building construction to reforms in the local fashion industry. The next challenge is to apply this model to low- and middle-income countries to ensure they fulfill their society's needs without breaching planetary limits.

We have entered the "decisive decade." Only nine years remain before we reach the deadlines set by the Paris agreement and the UN's Sustainable Development Goals. We must use this critical period to design a true people- and planet-centered economy. The growing planetary health community has an important role to play in creating an alternative that will help us overcome the pandemic and ultimately meet the goals we have set for ourselves as a civilization.