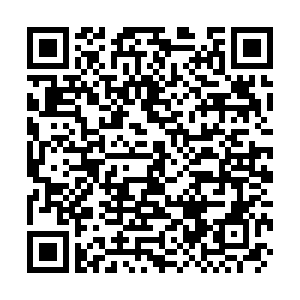 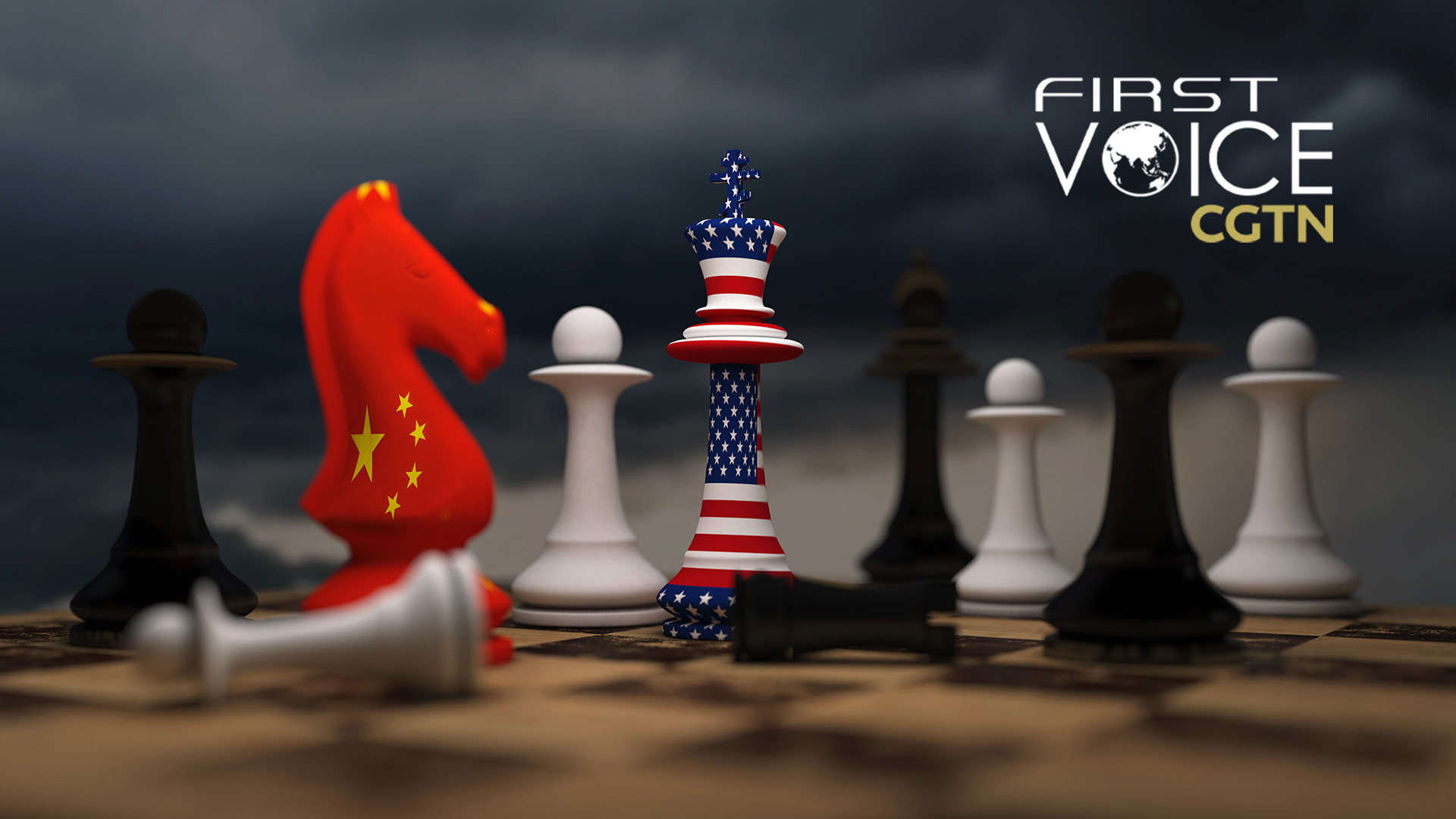 Over the weekend, U.S. National Security Advisor Jake Sullivan told CNN in an interview that the United States was seeking coexistence with China, which was not, as assumed, seeking to forcefully change the country or undermine its government, denying a lurch toward confrontation. As he stated: "The goal of America's China policy is to create a circumstance in which two major powers are going to have to operate in an international system for the foreseeable future," but nonetheless that America sought to make an environment "favorable" to its interests, values and partners.

To some degree, the comments could be seen as an admission to a truth that should've been acknowledged by the United States a long time ago – that they cannot impose their own systems or a version they prefer onto another country. Proselytizing a single point of world view doesn't function in a diverse world with various cultural differences and historical backgrounds. It can never rely on taking out a certain form of government to remove what it believes to pose a "threat" to its rule.

And they are a welcomed departure from the vilifying, fanatical and aggressive mantra of the previous administration and the China hawks in the country. It is true that the Biden administration has steered away from the most extreme and unhinged aspects of the Trump presidency that were dangerously risking a Cold War-like confrontation. However, saying that, the current White House still has some length to go in order to follow up its words here, with actions. It needs to show China some good faith and pragmatism.

What's worrisome is that an admission of its inability to change China's political system might not be translated into pragmatic dealings with the country. The United States, with anti-China sentiment still running high, is seeking to suffocate the Chinese system after realizing that it can't change it. It has already consolidated security alliances around China by advancing the Quad, and the AUKUS with the UK and Australia. Economically, the U.S. has sought to gather allies in stepping up efforts in their own multi-national projects that mimic China's. 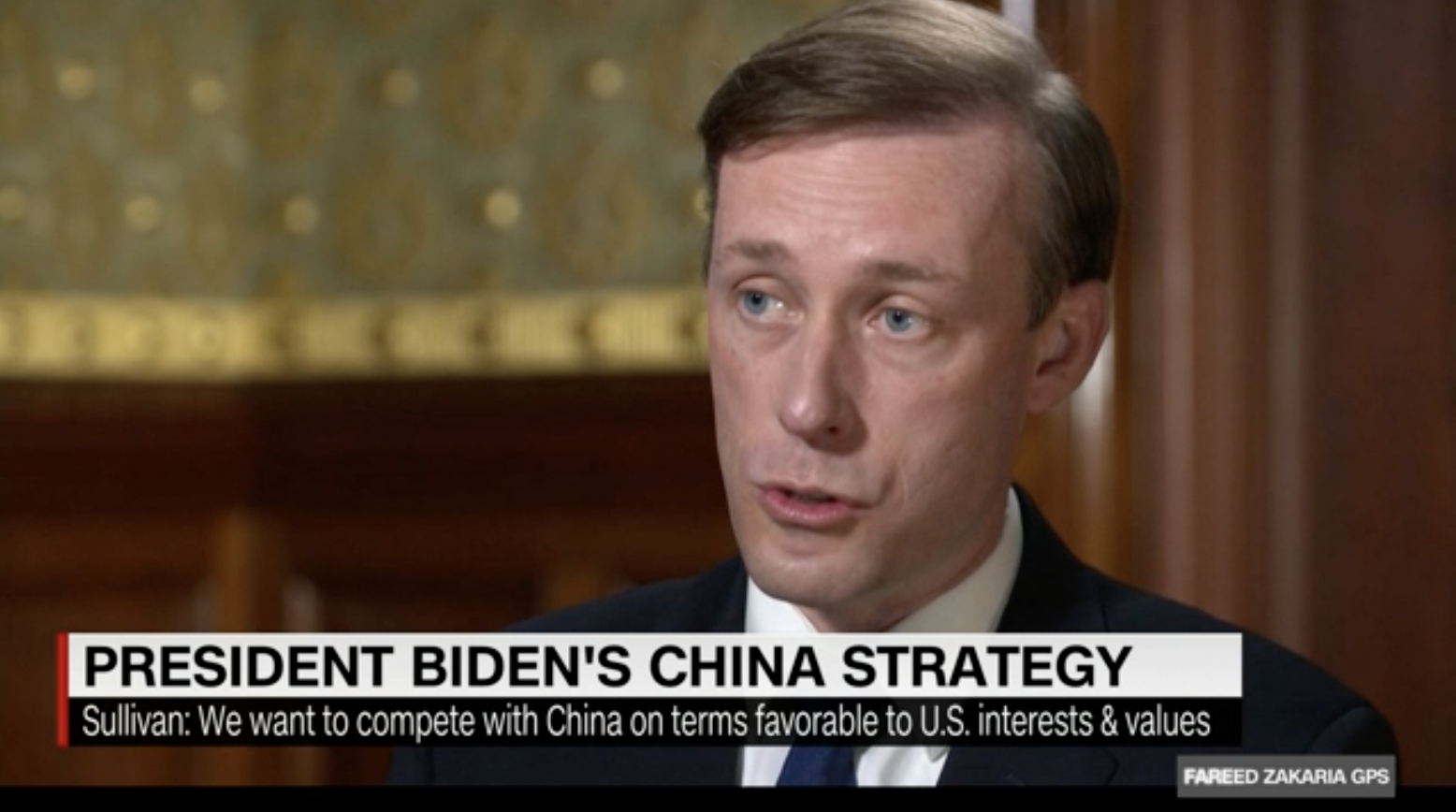 A screenshot of Jake Sullivan's interview with CNN.

A screenshot of Jake Sullivan's interview with CNN.

The Biden administration does face pressure from its domestic constituents. It is politically constrained by the "new consensus" of U.S. domestic politics to act and appear "tough" on China. Giving concessions is never popular, and engagement with China is feared on the premise that it could attract criticism from Republicans and be dubbed as appeasement. This has led the White House to continue to enact policies and decisions that appear to be made in a bad faith and opportunistic premise. They've been disrupting the balance of relations between the two countries.

If the U.S. is serious about coexistence with China and merely sustaining its interests, as opposed to a Cold War, it must live up to its words with actions and demonstrate more candid good faith toward Beijing. A good example of where to start is continuing mutual trade dialogues and seeking to revoke Trump-era tariffs that have not brought jobs back to the U.S. as they were intended. Trade and business are areas where both powers have the most room to be pragmatic, to make a deal and to recognize that both are dependent upon the other for economic prosperity.

It is now time for the Biden administration to walk the walk as opposed to merely talking the talk. That requires grit and the courage to go against the anti-China headwinds and be firm in its idea to engage with China instead of suppressing it. It must recognize the importance of a productive, stable and complimentary coexistence with China. It should stop fanning anti-China sentiment out of opportunism and take a stronger stand against anti-China hawks who threaten the interests of the U.S. by opting for Cold War politics. The United States should be willing to demonstrate good faith and diplomatic moderation, as opposed to mixing moments of engagement and dialogue with aggressive policies and counterproductive actions. Coexistence cannot be a sugarcoat for containment.

It remains to be seen where Jake Sullivan's words will lead to. Hopefully, it will lead to a review and a course-correction in the U.S.' policy toward China that is more open and engaging rather than confrontational, and a campaign against the China hawks that seek to undermine the country at every turn. The China-U.S. relationship is defining and will continue to define the 21st century. The world deserves nothing but good-faith cooperation between the two countries.