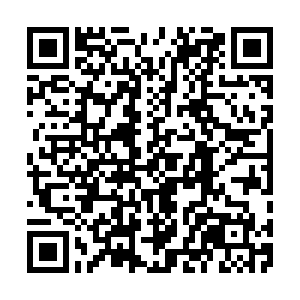 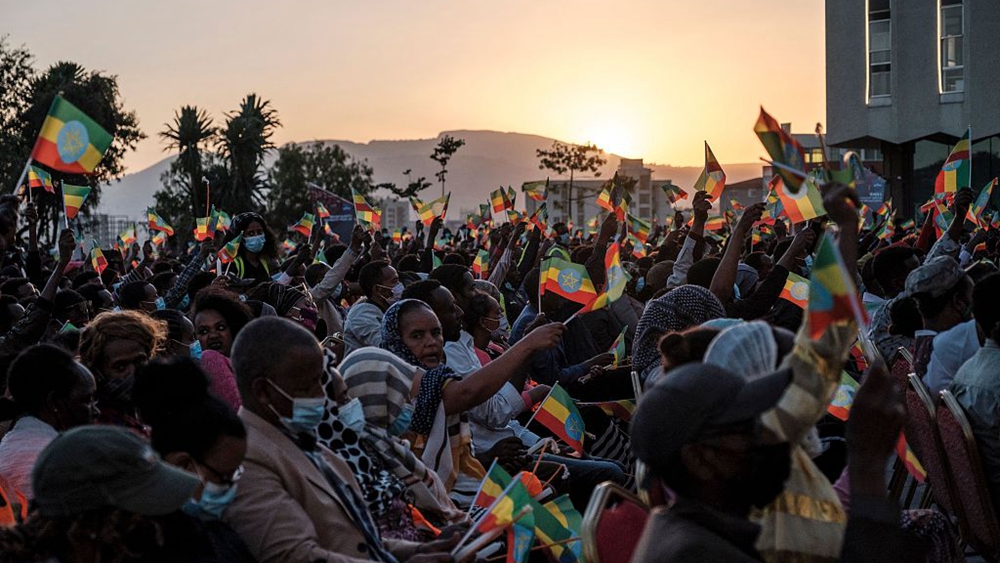 A memorial service for the victims of the Tigray conflict in Addis Ababa, Ethiopia, November 3, 2021. /CFP

A memorial service for the victims of the Tigray conflict in Addis Ababa, Ethiopia, November 3, 2021. /CFP

The conflict in northern Ethiopia places the future of the country and its people in grave uncertainty, warned UN Undersecretary-General for Political Affairs Rosemary DiCarlo on Monday.

A year-long conflict in Ethiopia's Tigray region has reached "disastrous proportions," the UN official said in a briefing.

"The fighting places the future of the country and its people, as well as the stability of the wider Horn of Africa region, in grave uncertainty," said DiCarlo.

The federal government of Ethiopia has declared a nationwide state of emergency and has stated it is fighting "an existential war."

"There has been much speculation regarding how this crisis will unfold over the coming weeks. In a country of over 110 million people, over 90 different ethnic groups and 80 languages, no one can predict what continued fighting and insecurity will bring," said Dicarlo, adding that the crisis "would bring about a humanitarian catastrophe and consume the future of such an important country." 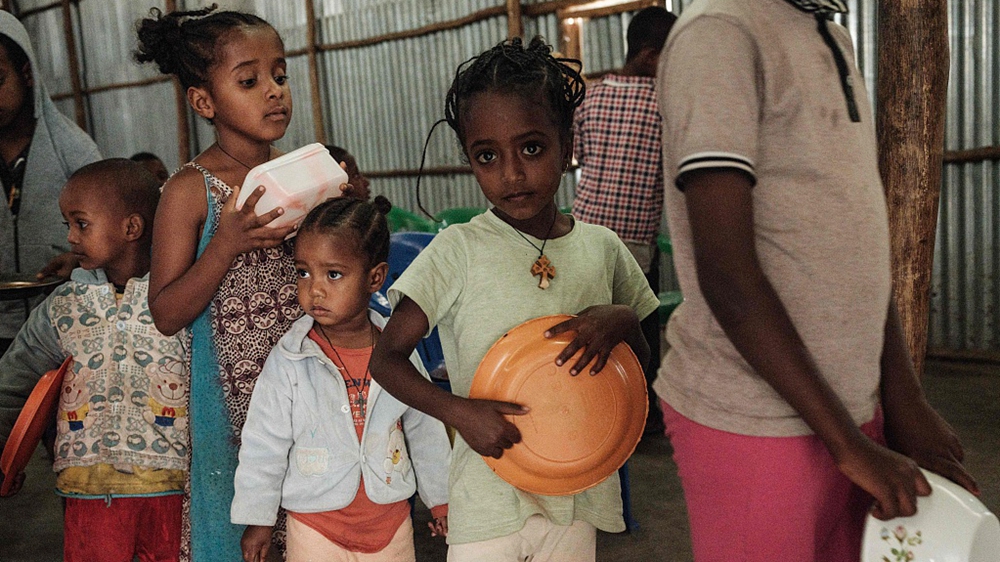 In northern Ethiopia, more than 7 million people need humanitarian assistance. Efforts to mobilize assistance in Tigray, where more than 5 million people need food and an estimated 400,000 people are living in famine-like conditions, continue to be undermined by the inability to move cash, fuel and supplies into the region. No aid trucks have reached Mekelle, the Tigrayan capital, since October 18 amid continued airstrikes, she said.

It has been four months since the last major shipment of medicines and health supplies into Tigray, she said.

At the ceremony to mark his new mandate last month, Prime Minister Abiy Ahmed spoke of his government's commitment to resolving the ongoing challenges and his intention to launch a national dialogue. The urgency for such an inclusive initiative has never been greater, said DiCarlo.

She pledged the United Nations' steadfast commitment to helping the people of Ethiopia.

"Ethiopia, a founding member of the United Nations, needs our support. We urge Ethiopians to come together to build a shared, prosperous future before it is too late," she said.