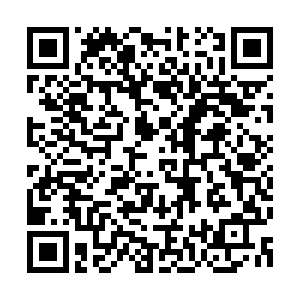 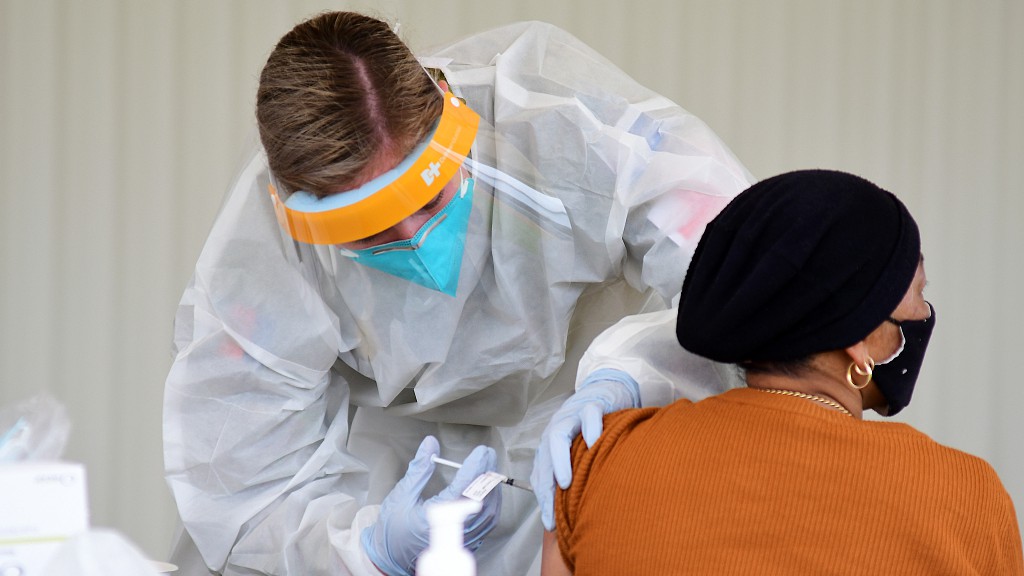 Unvaccinated people are 16 times more likely to end up in intensive care units or die from COVID-19, Australia's New South Wales (NSW) state said in a report, with officials urging people to get inoculated as Australia begins to live with the coronavirus.

The data from NSW health department out late on Monday showed only 11 percent of people out of 412 who died from the Delta outbreak over four months through early October were fully vaccinated. The average age of those deaths was 82.

Only around 3 percent of people in intensive care units had two doses, while more than 63 percent of the 61,800 cases detected between June 16 and October 7 were unvaccinated.

"Young people with two doses of a vaccine experienced lower rates of infection and almost no serious disease, while those unvaccinated in this age group were at greater risk of developing COVID-19 and needing hospitalization," NSW Chief Health Officer Kerry Chant said in a statement.

The report's findings were in line with data from the U.S. Centers for Disease Control and Prevention, which said in September that unvaccinated individuals were 11 times more likely to die from COVID-19 than those who were fully vaccinated.

Australia had stayed largely virus-free this year until an outbreak of the highly infectious Delta variant that started in June led to months-long lockdown in Sydney, Melbourne, its largest cities, and the national capital of Canberra.

The virus-hit cities have been easing tough restrictions after passing vaccination targets of 70 percent and 80 percent. The rollout in NSW, home to Sydney, appears to have plateaued after first-dose coverage reached almost 94 percent of the population above 16.

More than half of Australia's total deaths of 1,841 and about 87 percent of its nearly 183,000 infections in the pandemic is because of the Delta strain. However, the death rate is lower than last year thanks to a surge in vaccinations since July.