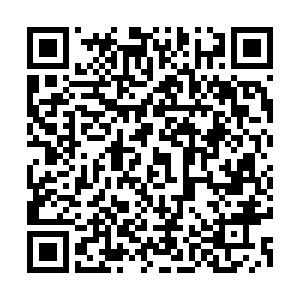 President Xi pointed out that since the establishment of diplomatic ties, China-Lebanon relations have been growing steadily with ever deeper cooperation in various fields.

The two countries can always count on each other's understanding and support on issues concerning respective core interests and major concerns, which has become a prime example of equality and win-win cooperation between countries of different sizes, Xi added.

The Chinese president also said he attaches great importance to the development of China-Lebanon relations and is ready to work with President Aoun to take the 50th anniversary of the establishment of diplomatic relations as an opportunity to consolidate mutual political trust between the two countries, deepen pragmatic cooperation and lift bilateral ties to a new level.

China will continue to provide assistance and support to Lebanon in combating the COVID-19 pandemic, developing the economy and improving people's livelihood, he added.

Aoun said that the two countries have carried out constructive cooperation in various fields, including politics, economy and culture over the past 50 years.

Lebanon appreciates China's support for its sovereignty, independence and territorial integrity, Aoun said. He also voiced his appreciation for China support for Lebanon's fight against the pandemic.

Speaking highly of China's development achievements, the Lebanese president said his country values its relations with China and looks forward to further strengthening bilateral cooperation for the benefit of both peoples.