Download
At COP26, Big Tech can save the planet and their reputations
Ashfaq Zaman 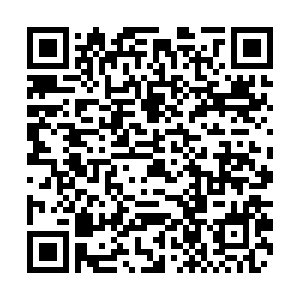 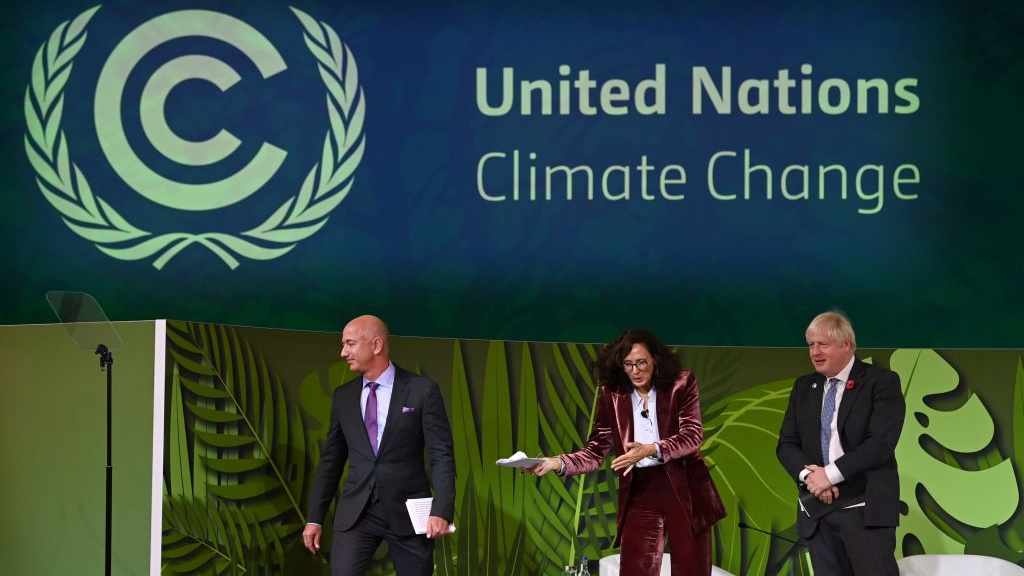 Editor's note: Ashfaq Zaman is founder of LEAD Academy and CNI News. The article reflects the author's opinions and not necessarily the views of CGTN.

The leading Big Tech companies in the world have more money and contribute to creating more emissions than many small countries. This means they have just as much responsibility, and capability, to fight climate change as many of the nations represented at the UN Climate Change Conference (COP26) this week. So as world leaders meet in Glasgow, Big Tech companies need to be held to account to robust, tangible climate change commitments, like the rest of the international community.

The devastating effects of climate change are reverberating across the world, from forest fires to floods and hurricanes. No nation is immune from the extreme weather that plagues the planet, or the devastation that it leaves behind – lost loved ones, destroyed homes, shattered communities and crippled economies. The number of climate-related disasters has tripled in the last 30 years and governments simply cannot be relied upon for the kind of sophisticated solutions that Big Tech can bring to bear, such as AI and predictive analytics. Climate change knows no borders, and neither does Big Tech.

Many tech companies have certainly made impressive climate pledges. Amazon has a target to be net-zero by 2040 and to power its operations with 100 percent renewable energy by 2025. Facebook has a target of net-zero emissions for its entire supply chain by 2030. Microsoft has pledged to become carbon negative by 2030.

These are promising claims, but what happens if these targets are not met? Microsoft would be the 65th largest economy in the world if it were a country, Meta, which previous known as Facebook, would be the 90th. Amazon, Google and Meta all individually produce more carbon dioxide per year than Tonga, Tuvalu and Kiribati. This means their commitments are just as significant as those made by many of the nations that are meeting in Glasgow. 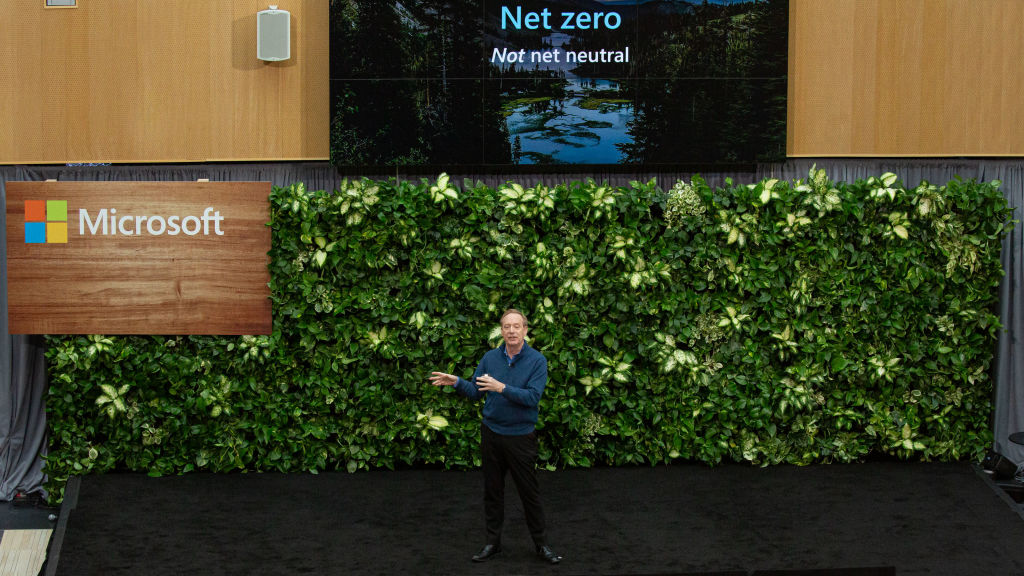 At the moment, many of Big Tech's public commitments and private activities do not stack up. Amazon, Google, Apple and Microsoft are all among the top 10 users of corporate air travel in the United States. Critics also point to the fact that only a fraction of their lobbying spending has been devoted to climate policy. Amazon, Google and Microsoft have also received bad press for selling technology to help the oil and gas industry extract fossil fuels, which are a major source of greenhouse gas emissions.

Then there is the issue of how the various platforms, said to influence the decisions of four billion consumers every day, can better support societal behavior changes aimed at reducing emissions. Meta, in particular, continues to come under fire for indirectly enabling the spread of disinformation on climate science.

Big Tech companies have an open goal in front of them. They have an opportunity to rebuild some of their battered reputations, whilst also demonstrating that they are valuable, worthwhile partners in the fight against ecological breakdown.

We have to remember that Big Tech companies have the expertise and digital infrastructure that many nations simply do not have, meaning they are uniquely placed to help tackle climate change. Google's flood detection program in Bangladesh is one such example. Together with Bangladesh's digital innovation & transformation program at a2i (Access to Information, a program of the Prime Minister's Office), they have developed a flood forecasting system designed to provide an early warning that is accessible to marginalized people in remote areas. In a country regularly devastated by floods, this is a life-saving innovation.

Through the support of these key data, a2i is assisting the government to develop a pre-emptive social safety net program for the flood prone areas that can impact a significant number of lives saved and people affected. During the monsoon season between August 13 and 31, 2021, over 2.9 million notifications were sent to 1.5 million unique users. Countless lives and livelihoods have been saved as a result. This kind of initiative should serve as a role model for disaster management in developing nations worldwide.

We simply cannot rely on nation-states to provide this form of cutting-edge technology to tackle climate change. The global COVID-19 pandemic has revealed just how archaic governmental technology can be. In the U.S., unemployment insurance systems failed in the early days of the pandemic, preventing many jobless people from signing up for benefits. In the UK, the government lost information on COVID-19 cases as a result of an Excel error. These entities do not seem to capitalize on our most cutting-edge technologies against our most pressing global problems.

Big Tech companies turn over eye-watering profits from harvesting the data of many millions of people worldwide. That should come with responsibility; businesses that are almost as powerful as many governments should not only serve their customers, but protect them too.

It is those who are the least responsible for climate change who are most vulnerable to its effects. Now, it's time to insist that Big Tech firms take their seats at the table. They need to make robust commitments not only on how they will slash their emissions but how they can use their technology to buffer the world's most vulnerable people against the impacts of a warming planet. Big Tech's reputation, and the future of our planet, depend on it and they surely have the capacity to do so.