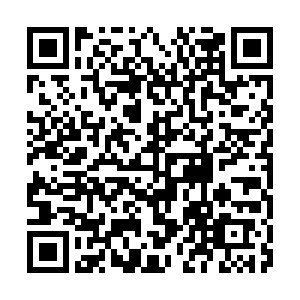 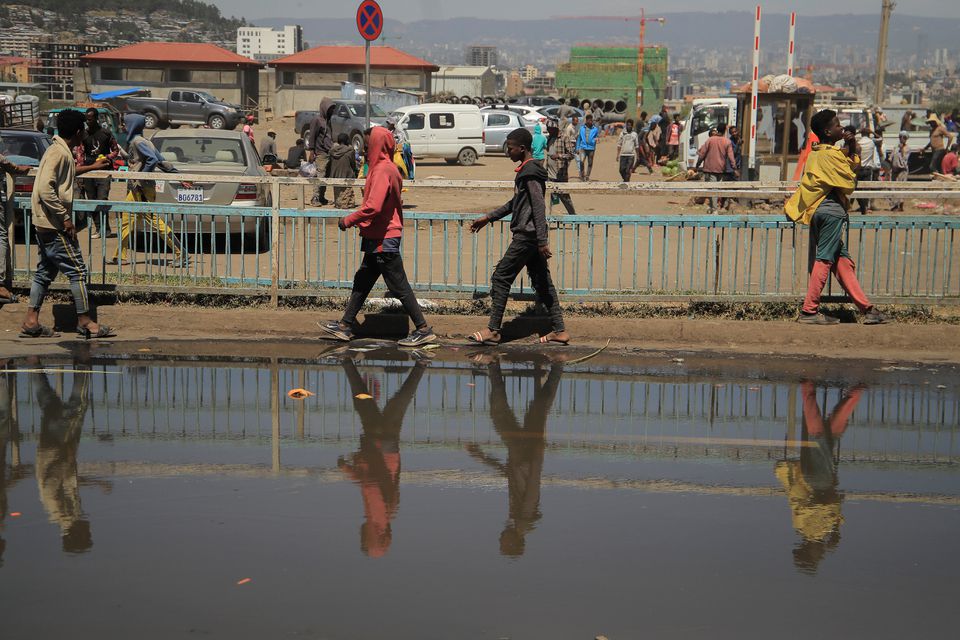 Pedestrians walk along a street in the Lafto neighborhood of Addis Ababa, Ethiopia, November 5, 2021. /Reuters

Pedestrians walk along a street in the Lafto neighborhood of Addis Ababa, Ethiopia, November 5, 2021. /Reuters

Ethiopian authorities have detained more than 70 drivers working with the United Nations, an internal UN email seen by Reuters on Wednesday said, amid reports of widespread arrests of ethnic Tigrayans.

On Tuesday, a UN spokesperson said that at least 16 UN staff and dependents had been detained in the Ethiopian capital Addis Ababa. The detained drivers were in addition to those detained staff, the email said.

The ethnicity of the drivers was not clear, while there were reports that the 16 staffers might be ethnic Tigrayans.

Ethiopian government spokesperson Legesse Tulu and foreign affairs ministry spokesperson Dina Mufti did not immediately respond to a request for comment on the detention of the drivers.

On Tuesday, when asked about the arrest of UN contractors such as drivers, a UN spokesman in New York said it was investigating.

The head of the state-appointed Ethiopian Human Rights Commission said on Tuesday they had received hundreds of reports of Tigrayans being arrested in the capital.

Police have denied making ethnically motivated arrests, saying they are only targeting supporters of the rebellious Tigrayan forces fighting the central government.a

War broke out last year between the federal government and the Tigray People's Liberation Front, who used to dominate the ruling coalition in the country.