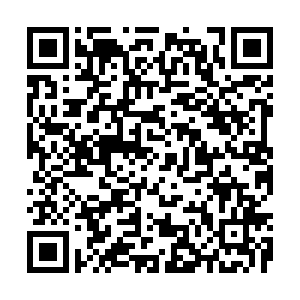 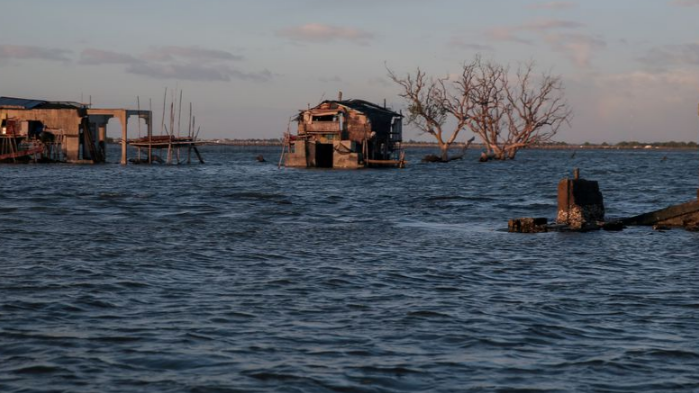 Government and private entities pledged more than $750 million for least developed, developing and small island developing countries to deal with the devastating impact of climate change.

The United States and Canada contributed to the Fund for the first time. The new amount far surpassed the Fund's 2021 resource mobilization goal of $120 million and doubled the $116 million it raised a year ago.

The European Union, Germany and the United States were among the highest donors, pledging $116 million, $58 million and $50 million, respectively. Governments, both national and regional, and private entities might commit more funds before the climate negotiations end on Friday.

"We extend our deep appreciation to all of the contributors, both long-time and new alike, as well as those who have made multi-year commitments," said Mattias Broman, board chair of the Adaptation Fund.

"The fund will reach those on the ground who need it most with concrete solutions and go a long way to helping many more vulnerable communities adapt and build resilience to climate change while empowering country ownership and local leadership in adaptation," added Broman.

The Fund, established in 2001 under the United Nations Framework Convention on Climate Change (UNFCCC), provides money to developing, least developed and small island developing nations to adapt their livelihood and infrastructure to deal with the climate crisis.

More than 100 countries, including 19 small island states and 33 least developed countries, have benefited from the Fund. Projects include developing climate-resilient infrastructure, livelihood projects and resettlement of communities affected by the rising sea levels.

"We have to prepare for what the warmer world is going to bring. And that does need investing in a climate-resilient future and supporting those communities and countries amongst us that are the most vulnerable," said John Kerry, the special presidential envoy for climate of the United States.

The Fund, the lone one for the least developed countries, hosted by the Global Environment Facility, helps 46 developing countries deal with short-, medium- and long-term resilience needs to reduce climate change vulnerability.

"The pledges made today will make an immediate difference in the places where climate change risks are most acute," said Carlos Manuel Rodriguez, CEO and chairperson of GEF.

"We need to keep building on this support to close the climate finance gap and meet the Paris Agreement's goal to increase all countries' resilience to the very serious challenges that climate change will bring."