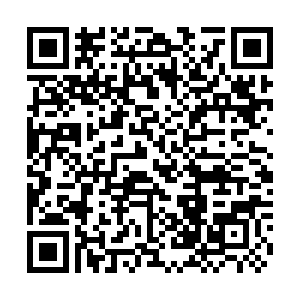 With the last tunnel drilled through on Tuesday, the construction of a railway that will allow Chinese high-speed trains to reach the China-Vietnam border has made a significant step forward.

The 46.9-kilometer railway will link the cities of Fangchenggang and Dongxing, both in south China's Guangxi Zhuang Autonomous Region. Trains on the line can run at a design speed of 200 km per hour, and the travel time between the two cities will be cut. The line will eventually boost trade and exchanges between China and Southeast Asian countries.