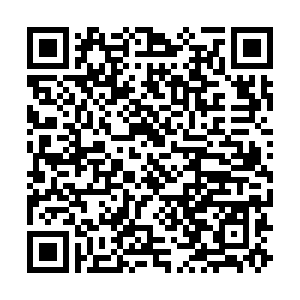 Chinese authorities have issued a notice on regulating the advertisement of off-campus tutoring, making clear work plans on the issue, according to the State Administration of Market Regulation (SAMR) on Tuesday.

The notice was jointly published by nine regulators, including the SAMR, the Publicity Department of the Communist Party of China Central Committee, the Cyberspace Administration of China and the Ministry of Education.

Mainstream media outlets and their affiliated new-media, as well as internet platform companies and outdoor advertising operators, should immediately conduct self-checks and rectify their behavior on the issue, said the notice.

The authorities should conduct regulatory talks with major media outlets, internet platform companies, key off-campus training institutions and advertising operators, while cracking down on false and illegal off-campus training advertisements and maintaining a tough stance on regulation, said the notice.

Efforts should be made to strengthen the management of information on traditional media and internet platforms, and to ban the sponsored programs and "soft articles" funded by the off-campus training institutions, the document noted.

Railway, subway and bus sectors run by the government are also banned from publishing such advertisements, according to the document.

The SAMR has investigated and handled 1,570 cases of illegal advertising, with the total fines involved reaching 30.6 million yuan (about $4.79 million) since China introduced a set of guidelines to ease the burden of excessive homework and off-campus tutoring for students undergoing compulsory education.