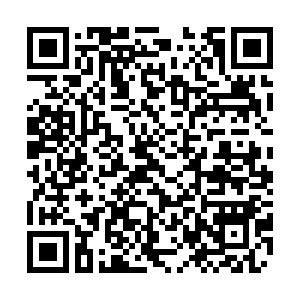 China will host the 14th Meeting of the Conference of the Contracting Parties to the Ramsar Convention on Wetlands (COP14) in Wuhan, capital of central China's Hubei Province, the National Forestry and Grassland Administration (NFGA) said on Monday.

It is the first time China will host such a meeting, the administration said. 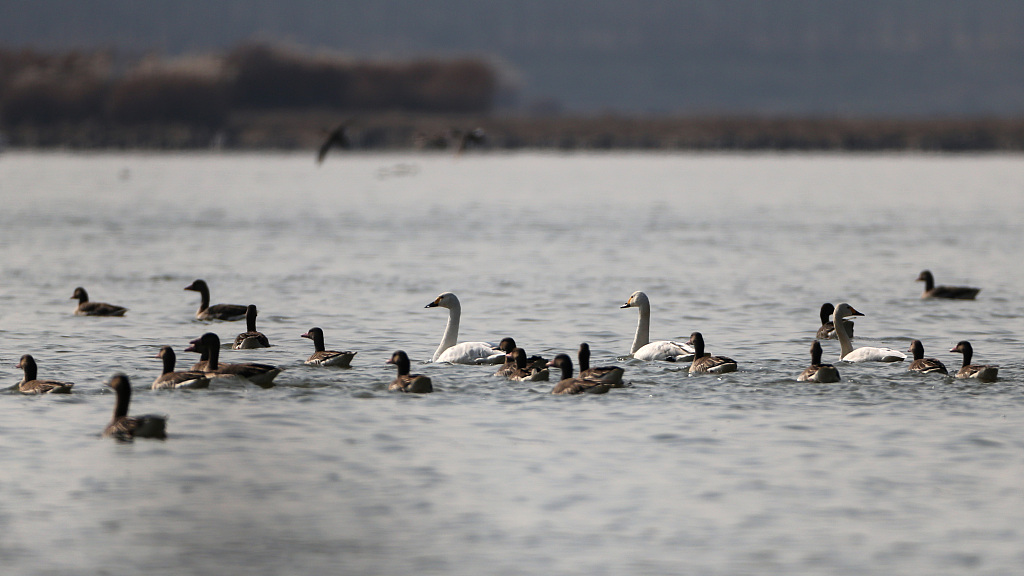 Every three years, representatives of the contracting parties meet at the COP, where they adopt decisions on the administration of the convention and guide its implementation.

Since it acceded to the treaty in 1992, China has taken diverse actions to tackle global challenges such as the decreasing wetland area and the degradation of ecological functions.

The country has adopted a series of measures aimed at the protection of wetlands, including promoting wetland legislation, implementing wetland protection and restoration schemes, designating internationally important wetlands, and carrying out wetland surveys.

The country has so far designated 64 wetlands of international importance, 602 wetland nature reserves and 1,693 wetland parks, according to the NFGA.