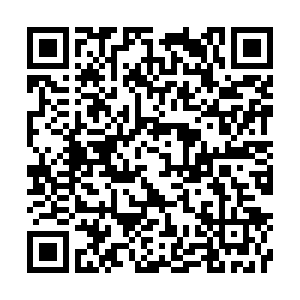 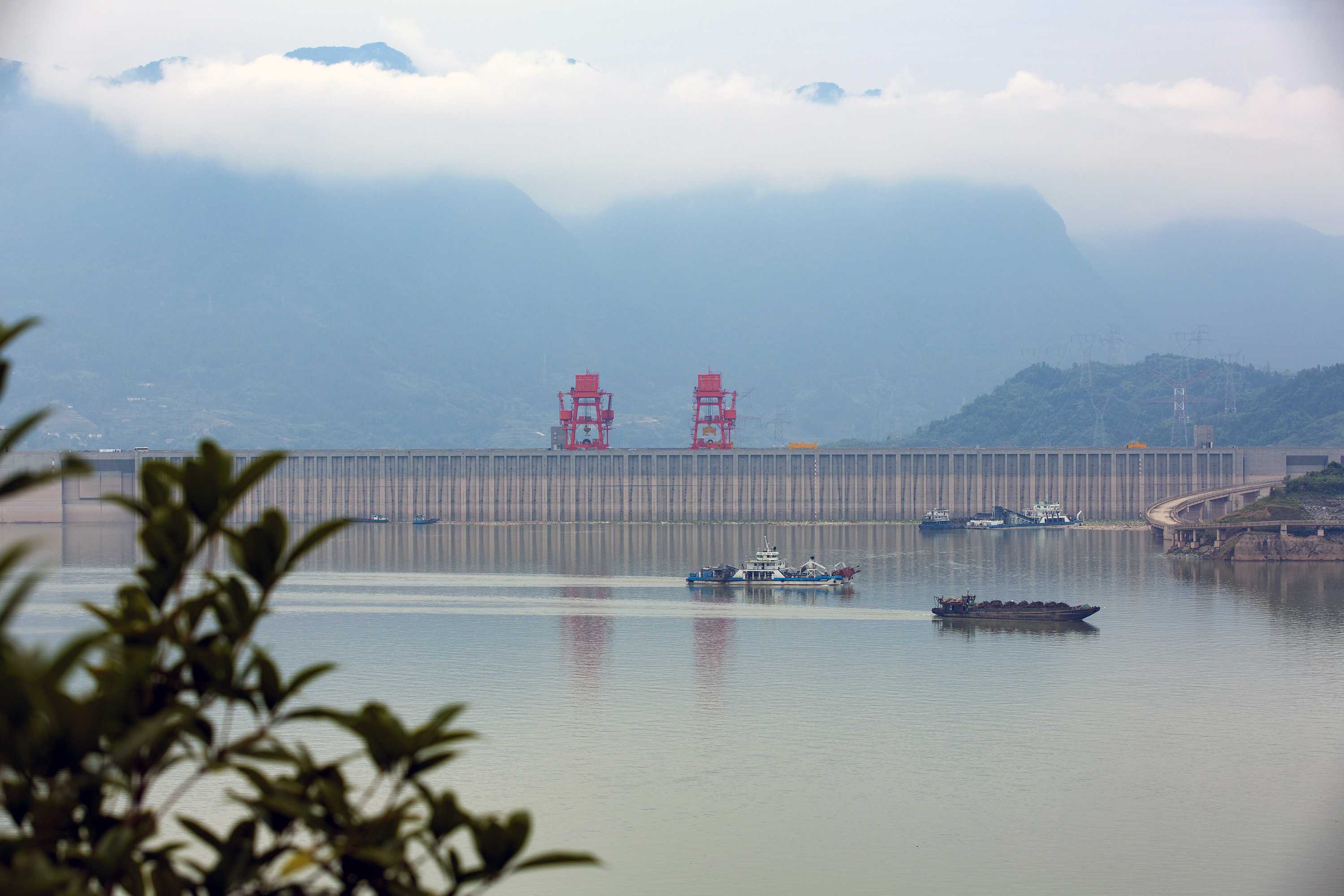 Chinese Premier Li Keqiang has signed a State Council decree unveiling a regulation on the management of groundwater.

The new regulation, which will take effect on December 1, has set out specific rules for groundwater in the areas of survey and planning, conservation and protection, over-exploitation treatment, pollution control, and supervision and management.

To enhance groundwater conservation and protection, the total amount of groundwater extracted as well as groundwater levels will be placed under control, according to the document. Except under special circumstances, groundwater that is not replenished easily should not be exploited.

The regulation has also stipulated that the designation of areas where the exploitation of groundwater is prohibited or restricted should be standardized, and provincial-level authorities should make plans for local groundwater over-exploitation treatment.

It said that work shall be done to strengthen the control of activities polluting groundwater; refine the rules that prevent groundwater pollution caused by soil pollution, production and construction activities; and enhance monitoring and management.

Violations of the regulation will entail legal responsibilities, it stated.