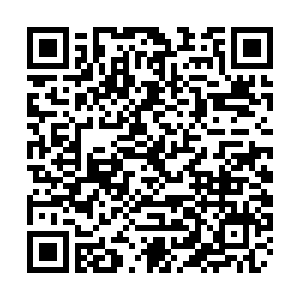 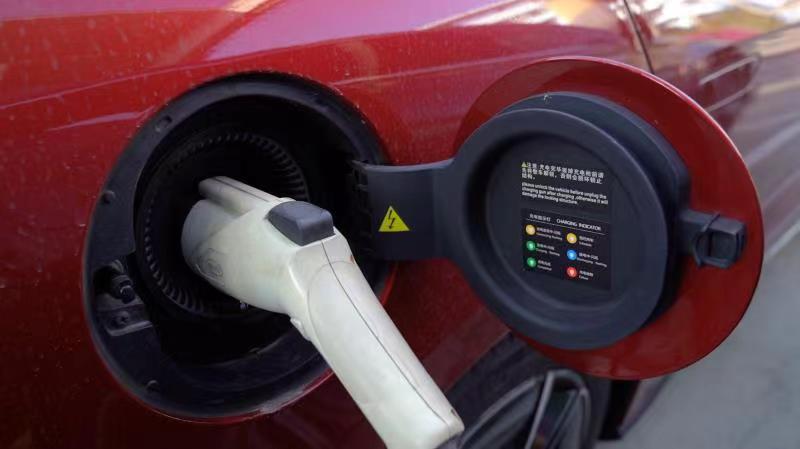 More than 3 million electric and hybrid cars are expected to be sold this year in China, taking up half of the global share, the China Association of Automobile Manufacturers (CAAM) predicted in October. However, a lack of charging facilities on motorways holds back some consumers from buying electric cars.

The CAAM also expected the 2021 sales volume of electric and hybrid cars would double that of last year.

Shenzhen-based battery and electric car manufacturer BYD saw monthly sales of new energy cars triple in October to 80,003 units. The company said that both all-electric and hybrid models contributed to the surge.

"We've benefited from the explosive growth in the overall market. Some 334,000 electric cars were sold in China in September ... a fifth of all new cars," said Brian Luo, director of BYD's branding and PR division.

He attributed the jump in sales to technologies such as the Blade Battery and the DM-i super hybrid system.

"And our range has increased to 1,200 kilometers on a single charge," he added.

China is promoting electric cars, which could help reduce air pollution and climate change, with policies to restrict new petrol plates and subsidies to buyers.

"Those are the policies that shift consumption," said Wu Haifeng, assistant professor at the Chinese University of Hong Kong, Shenzhen. 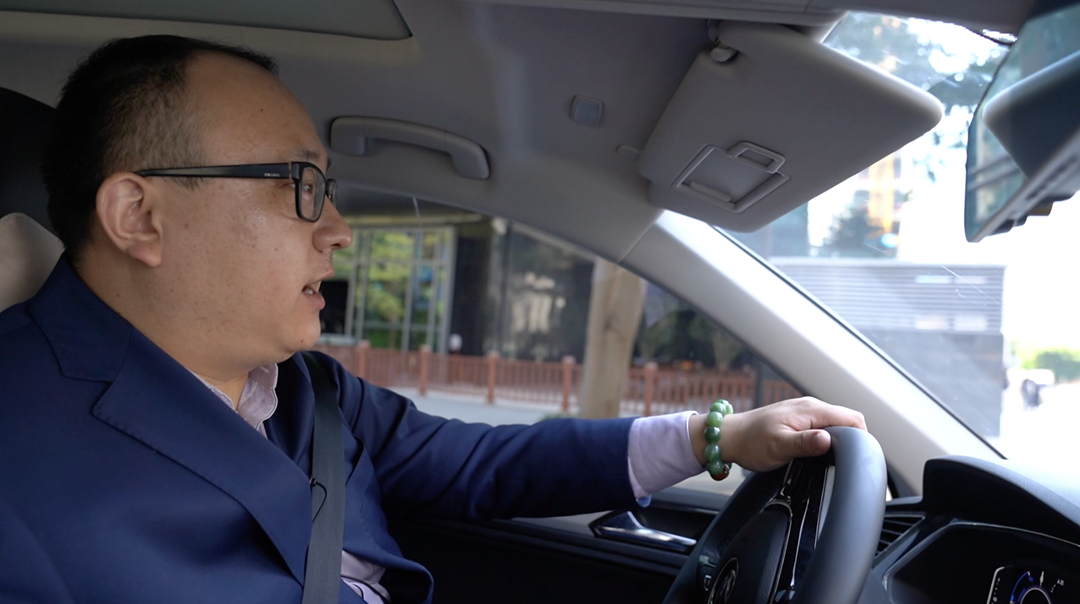 "For consumers, it's all about cost and benefits. I got subsidies for purchasing a green car. I don't have to wait for at least half a year to get a blue plate which is the traditional plate. And I save 50 percent in fuel costs," said Wu.

Charging is a different story

However, concerns about long-distance travel are one reason many people, like Wu, are holding off from buying pure-electric models.

As hundreds of millions of travelers hit the road for the National Day holiday in October, charging facilities on motorways were stretched to the limit. Some drivers said they had to line up for four hours to charge their vehicle.

China already has the world's largest charging network for electric vehicles, with more than 2 million stations. This includes publicly and privately-run plugs, and battery swapping services.

"On average, there is one charging station for every three electric cars in China. We still have a long way from the ideal ratio of one car, one charge," said Wen Fushuan, professor at Zhejiang University and a fellow of the Institute of Electrical and Electronics Engineers.

"One of the main challenges is building charging circuits in old neighborhoods that cannot take large loads."

Since 2015, the government has required all new residential buildings to install charging posts in parking spaces. But there have been complaints about petrol cars occupying the lots, and that many charges are often defunct.

Elsewhere, analysts say the infrastructure has largely followed the money: charging points are concentrated in central business districts, where the commercial returns of running the plugs are much higher.

"If you look at it from a purely financial point of view, more and more cars will be crowded in the cities, but no one can use them in the rural areas," said Wu.

Another speed bump may be batteries. Market analysts Benchmark Mineral Intelligence (BMI) is warning of an "acute" shortage of lithium from 2022. And environmentalists point to the problem of disposing of the toxic chemical once the batteries run out.

According to Luo, the company's 35,000-strong research team is working on a pool of solutions, including battery recycling technologies.

"We will able to apply our technology at scale once there is widespread industry need," said Luo.