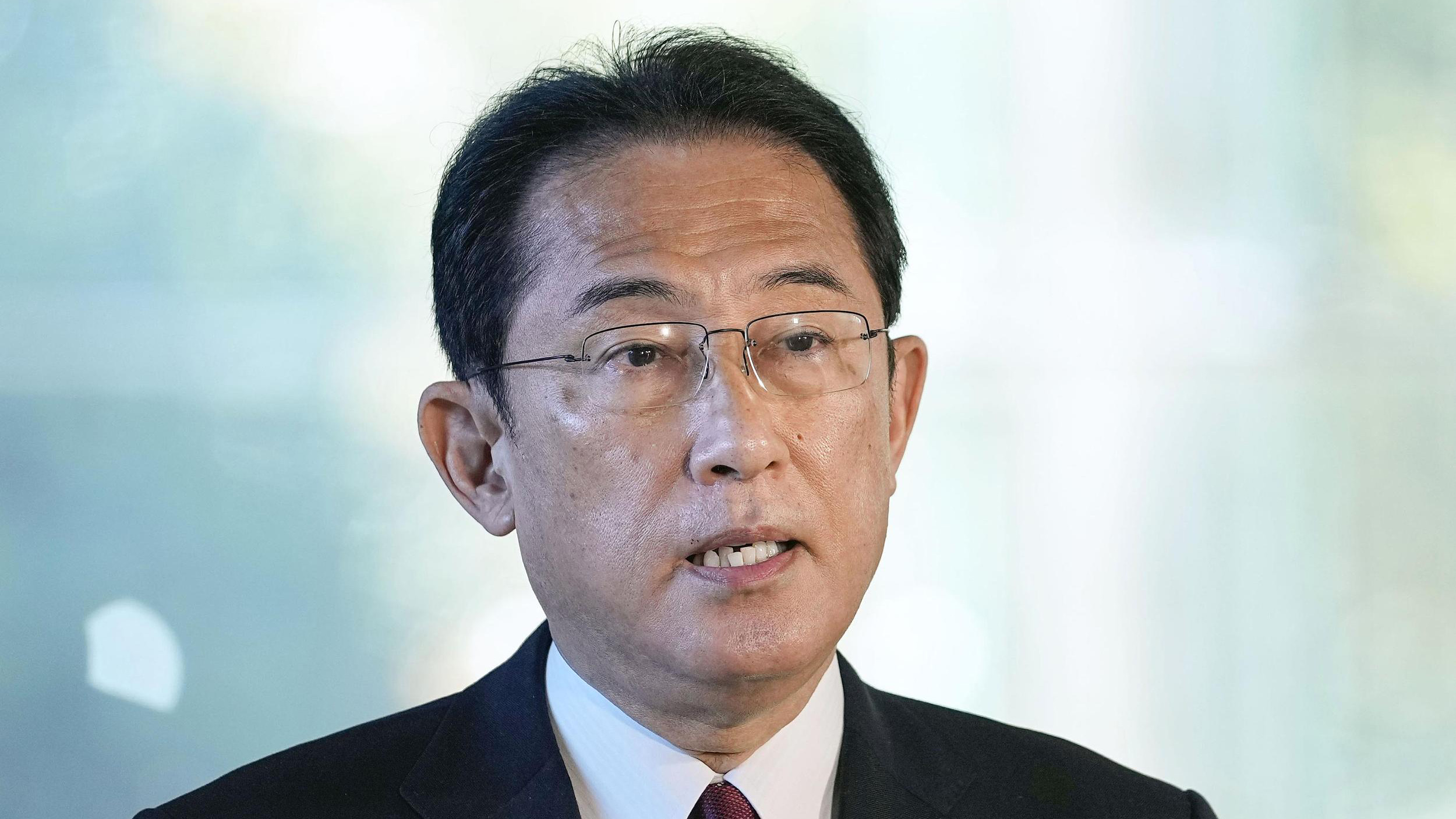 Japan's lower house parliament has re-elected Fumio Kishida as the country's prime minister. Kishida's post-election cabinet is assumed to be largely unchanged as the government begins work on a new pandemic stimulus package. However, Kishida has appointed Yoshimasa Hayashi as the country's new foreign minister. Professor Noboru Yamaguchi, vice president of the International University of Japan, says Hayashi is one of the most experienced politicians in international affairs and a moderate thinker along with PM Kishida. He thinks that Hayashi may seek better relations with China.