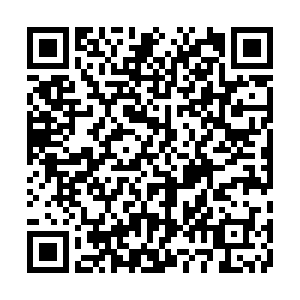 The Supreme Court of the United Kingdom (SCUK) said in a statement that it "unanimously dismisses" the legal action brought by campaigners against the U.S. based tech giant on behalf of 4.4 million people in England and Wales.