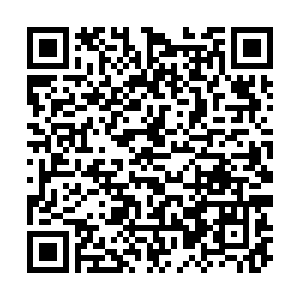 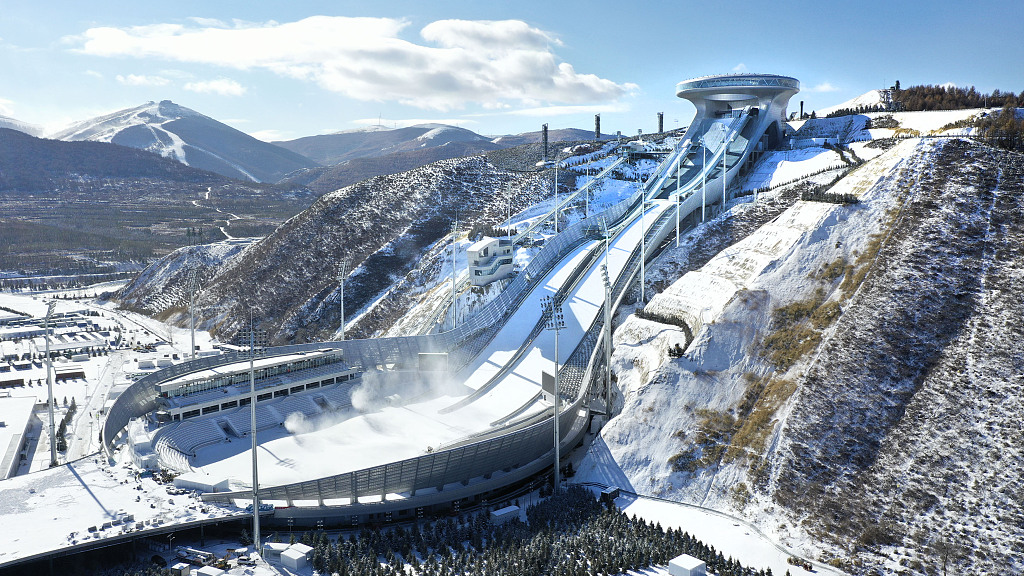 Juan Antonio Samaranch Jr., chairman of the International Olympic Committee (IOC) Coordination Commission for the Beijing 2022 Winter Olympics, praised the efforts of Games organizers to deliver the promise of holding a carbon-neutral event during a virtual press conference on Tuesday.

The IOC held the meeting to introduce the preparations leading up to the global sports gathering due to kick off on February 4, 2022, including venues, the COVID-19-related Playbook and the ongoing test events.

Organizers will "deliver extraordinary Games even in the very challenging period of time with corona pandemic," Samaranch said.

"With less than 90 days to the Games, the IOC and the Beijing 2022 Organizing Committee are both in full operational mode," said the 62-year-old chairman. "The facilities in game areas and services in the venues have been ready, and we are in the middle of the final test events, activities and training weeks."

Samaranch believed it was very much aligned with the principles of Olympic Agenda 2020+5.

"Many Olympic and Paralympic venues are powered by renewable energies, like solar or wind. It's very innovative on low carbon emission. The CO2 refrigeration systems will be used in most of the ice venues," he said.

"China also keeps the promise of getting 300 million people involved in winter sports. The winter sports population in China reached 224 million in the 2018-19 season. We are convinced that Beijing Winter Olympics will inspire thousands of children and young students to embrace winter sports across the world," he noted.

"It is really impressive to see the Water Cube turned into an Ice Cube, the same for the new venues which have been built. Big issues have already been resolved, and we should focus on details in the final stretch. The Olympic Games is always an opportunity to make the world come together," said Dubi.