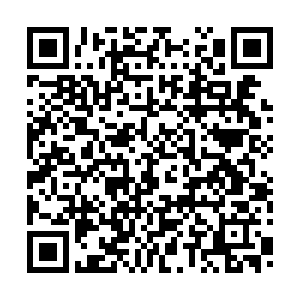 Japanese Prime Minister Fumio Kishida has appointed Yoshimasa Hayashi as foreign minister. He is the son of former Finance Minister Yoshiro Hayashi and has served as both defense and education minister. He ran against Shinzo Abe for leadership of the Liberal Democratic Party (LDP) in 2012. Abe won and went on to become Japan's longest-serving premier. Hayashi served in the Diet's upper chamber since 1995 and switched to the more powerful lower house in the latest election, a move that could bolster his chances of becoming prime minister. Meanwhile, he is the head of a lawmakers' group promoting Japan-China friendship. He is also a member of Kishida's faction, which is known within the ruling LDL for its history of building ties with China.