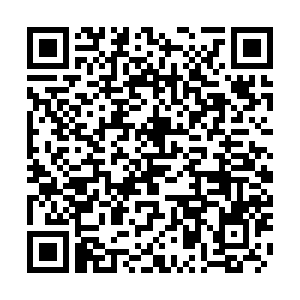 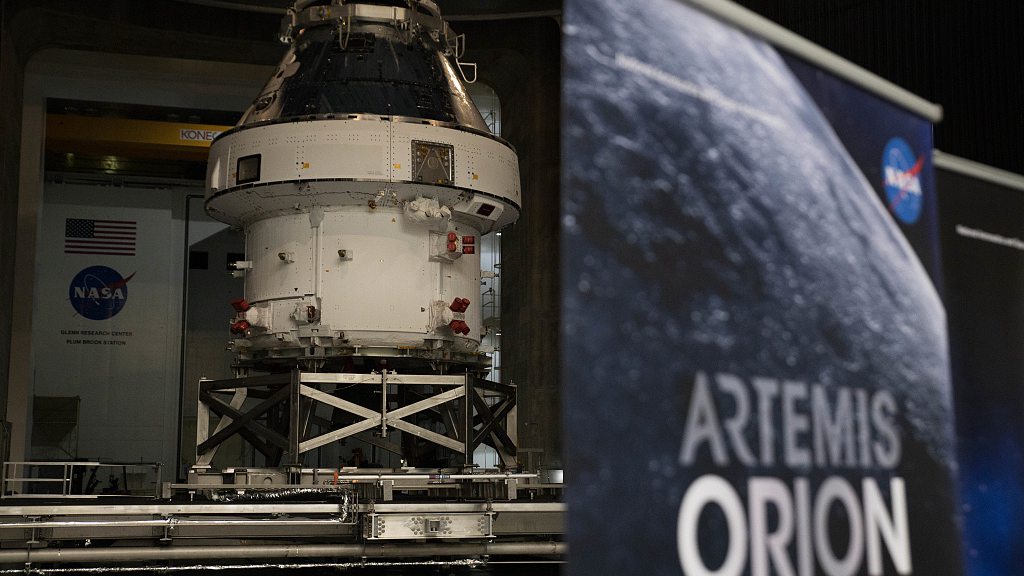 The Orion spacecraft for the Artemis program. /CFP

The Orion spacecraft for the Artemis program. /CFP

The United States will send a crewed mission to the Moon "no earlier than 2025," NASA chief Bill Nelson told reporters on Tuesday, officially pushing back the launch by at least a year.

A target of 2024 was set by the administration of former President Donald Trump when it launched the Artemis program.

But the program has since faced numerous development delays ranging from its vehicles to the space suits required.

"We lost nearly seven months in litigation and that likely has pushed the first human landing likely to no earlier than 2025," Nelson said on a call.

"The good news is that NASA is making solid progress," said Nelson, citing the fact that the mission's Orion crew capsule has since last week been stacked atop the giant Space Launch System rocket at the Kennedy Space Center in Florida.

NASA is targeting a first uncrewed mission, Artemis 1, in February 2022, and Artemis 2, the first crewed mission that will perform a flyby of the Moon, in 2024.

Separately, SpaceX needs to carry out an uncrewed landing to test out the lunar version of its Starship rocket, before the same vehicle is used for the crewed landing.

Nelson revealed NASA was committed to a total development cost for Orion of $9.3 billion, which encompasses the period between 2012 and 2024, up from the previous estimate of $6.7 billion.

Humans last landed on the Moon in 1972 on America's Apollo 17 mission.

NASA says the Artemis program will include the first woman and first person of color to set foot on the surface of Earth's natural satellite.

The agency wants to build a sustained habitat on the Moon and use the lessons learned from long expeditions there to develop a crewed mission to Mars by the 2030s.