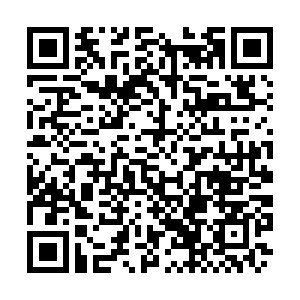 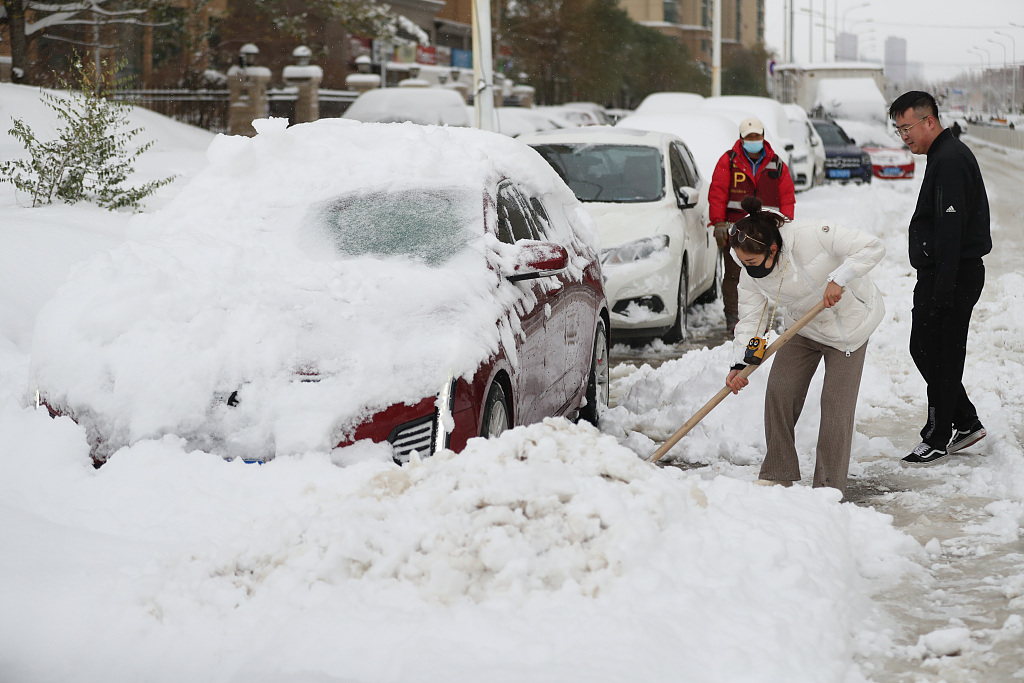 Car owners use shovels to clear the way after a snowstorm in Shenyang, capital of northeast China's Liaoning Province. November 9, 2021. /CFP

Car owners use shovels to clear the way after a snowstorm in Shenyang, capital of northeast China's Liaoning Province. November 9, 2021. /CFP

Chinese authorities say they have resolved to tackle strong snowstorms wreaking havoc and disrupting life in the country's northern regions.

Blizzard conditions, which began on Sunday, have brought record snowfall.

Shenyang, the capital city of northeastern Liaoning Province, had by Tuesday logged average snowfall of 51 millimeters and a maximum snow depth of 41 centimeters, a record since 1905, meteorological officials said.

Traffic in the province has been severely disrupted, with most expressway toll stations remaining closed on Tuesday. Passenger stations also remain shuttered, except those in the cities of Dalian and Dandong.

Solid efforts are underway to clear snow from transport routes in a bid to ensure transportation security and safeguard people's livelihoods, the authorities say Shenyang has mobilized about 24,000 people, with over 2,000 sets of machinery and equipment running at full steam to clear the expressway. 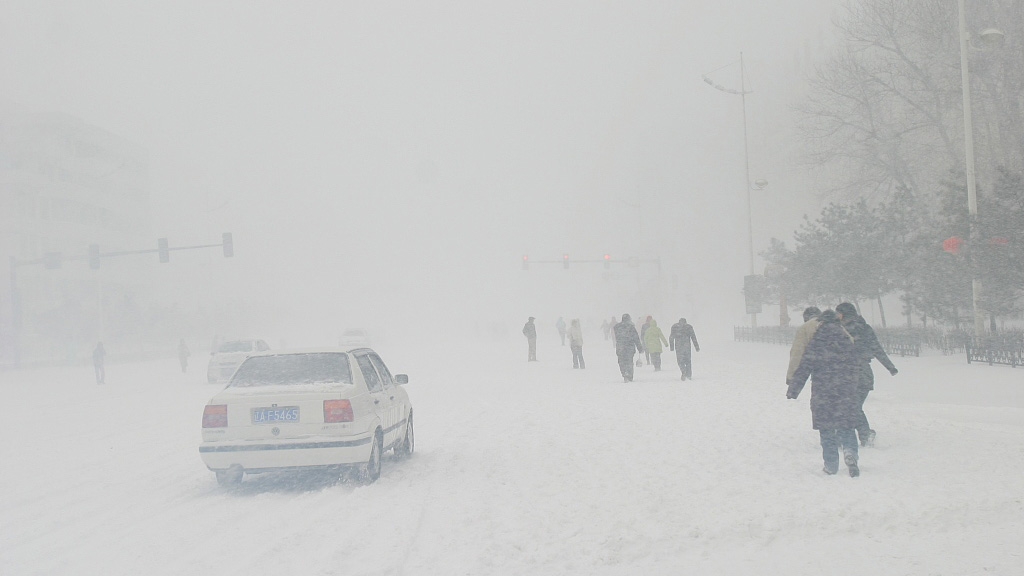 Weather departments in the Liaoning and Jilin provinces in northeast China have successively issued red alerts for snowstorms.

Amid public concerns over power shortages posed by the blizzard, local governments in north China have made all-out efforts to keep homes warm.

The average coal storage rate at Liaoning's heating enterprises is currently over 60 percent. The provinces of Jilin and Heilongjiang are also working to increase their energy production capacities and increase coal imports.

To avoid vegetable price hikes influenced by the extreme weather, Shenyang has urged markets and grocery stores in the city to set the prices of several vegetables lower than the overall average and increase their supplies.

China has a four-tier color-coded weather warning system for snowstorms, with red representing the most severe, followed by orange, yellow and blue.