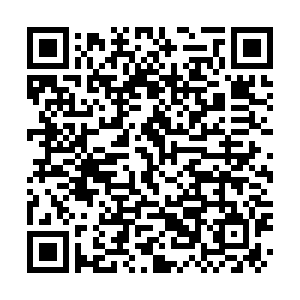 Peng Liyuan, the wife of Chinese President Xi Jinping, has called for sustained efforts to enable more women to receive a quality education that contributes to realizing the United Nations 2030 Agenda for Sustainable Development Goals.

Peng, a special envoy of the United Nations Educational, Scientific and Cultural Organization (UNESCO) for the advancement of girls' and women's education, spoke in an interview with the Courier, a flagship magazine published by UNESCO.

Noting that eliminating poverty and realizing gender equality are the common ideals of humanity and the common aspirations of women worldwide, she said that through unremitting efforts, China had achieved the goal of eradicating absolute poverty, with education a very important vehicle.

"We should be more determined to promote girls' and women's education, work to ensure that more women receive quality education and contribute to the realization of the UN 2030 Sustainable Development Goals," Peng said.

She called on everyone around the world to work together and explore new ways and jointly meet challenges. "As COVID-19 continues to spread around the world, it is our common wish that no girl should be left behind," she said.

Peng affirmed the significance of UNESCO's Futures of Education initiative, saying that women are an important force for advancing human civilization and creating a better future for all.

She expressed her hope that governments of all countries, as well as international organizations, and non-governmental organizations, will take active actions to empower women through education, promote greater development of girls' and women's education, and inject new impetus into the building of a community with a shared future for mankind.

In 2015, China and UNESCO jointly established the Prize for Girls' and Women's Education. In recent years, the prize has continued to have a positive impact.

This year, as UNESCO marks its 75th anniversary, the Courier is publishing a special issue to highlight the major challenges facing education in the world today and to propose solutions.