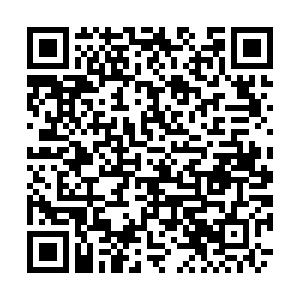 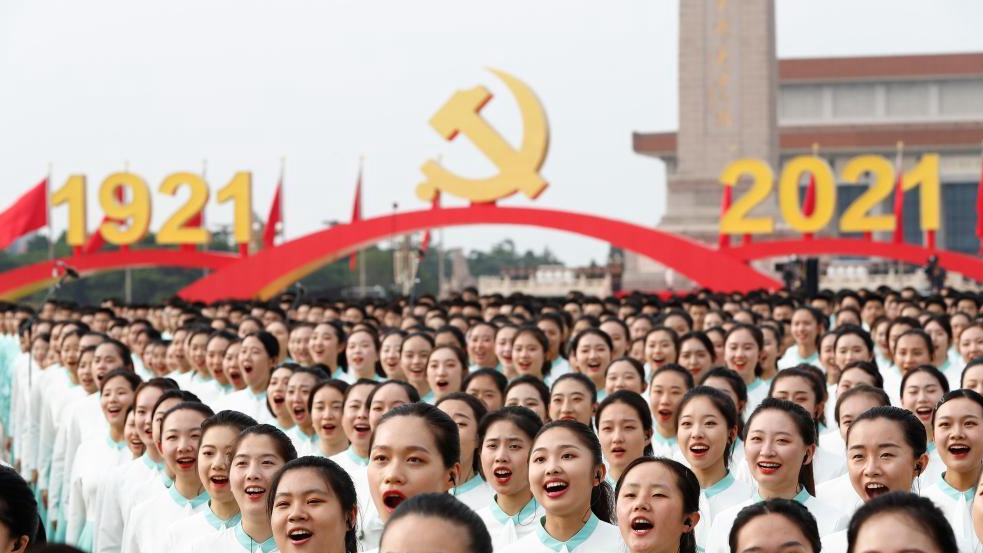 Chorus members perform ahead of a grand gathering celebrating the Communist Party of China centenary at Tian'anmen Square in Beijing, China, July 1, 2021. /Xinhua

Chorus members perform ahead of a grand gathering celebrating the Communist Party of China centenary at Tian'anmen Square in Beijing, China, July 1, 2021. /Xinhua

Editor's note: Gao Lei is associate professor and research fellow at the Collaboration Centre for Theories and Practice of Open Economy, Center for Xi Jinping Thought on Opening-up, Center for Globalization and China's Modernization, University of International Business & Economics. The article reflects the author's opinions and not necessarily the views of CGTN.

Since the 18th National Congress of the Communist Party of China (CPC), the Central leadership with President Xi Jinping as the core has gradually come to grasp that to adhere to and develop socialism with Chinese characteristics and to achieve the great dream of the rejuvenation of the Chinese nation is to advocate a people-centered approach and to pay heed to people's yearning for a better life.

During the new era, the approach has already been raised to be the thread of all works, from economic, political and social aspects to cultural, diplomatic and Party-building affairs.

Against the background of the worldwide economic recession, China's economic structure has been continuously optimized and the idea of people-centered development has been fully practiced. Specifically, innovation-driven development strategies have been highlighted, SOE reform has been continuously promoted, and a new style of urbanization with people as its core has been steadily advanced. As a result, China's economy has continued to grow at an appropriate speed, as has the income of urban and rural residents. All the work that the Party has been doing is to guarantee that people's livelihoods would and should be continuously improved.

In political life, the CPC has sought to build a China governed by law since the 18th Party Congress, and to fulfill it, the people must be bestowed the right to participate in decision-making, to supervise the operation of power and to enjoy judicial equality, which is the fundamental place to implement the people-centered approach. Together they consist of socialist political development with Chinese characteristics.

The CPC has attached great importance to social and cultural undertakings as well, and it has concentrated on promoting people's livelihoods and carrying out poverty eradication. The driving force behind these undertakings is the people-centered approach.

In terms of foreign affairs, the CPC and the central government have adopted a diplomatic strategy with distinct characteristics, which is to make China a contributor to world peace and global development and a defender of the incumbent international order.

In so doing, the CPC makes sure that Chinese people enjoy a better and more dignified life and, together with people of all countries, work to safeguard world peace and promote common development.

With these achievements being made, one would be tempted to ask why the CPC highlights the people-centered approach so badly and how to appreciate it as the quintessence of the Party. Perhaps one can unfold the tale from the following angles. 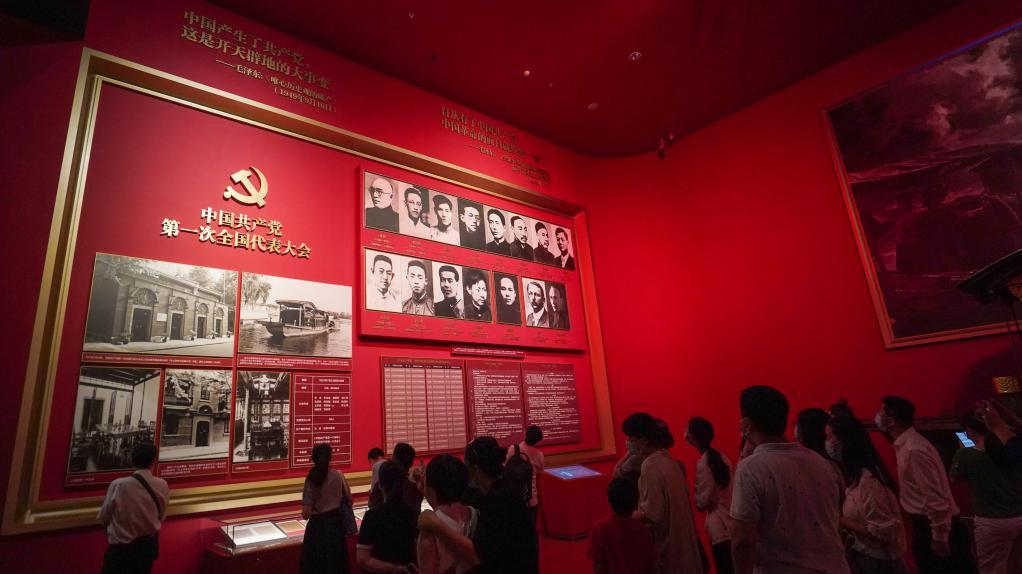 People visit the Museum of the Communist Party of China (CPC) in Beijing, China, July 15, 2021. /Xinhua

People visit the Museum of the Communist Party of China (CPC) in Beijing, China, July 15, 2021. /Xinhua

Especially with the establishment of the socialist system China and people becoming the masters of the state and society, the initiative and consciousness of history have never been so greatly enhanced, and the status of subjective and decisive factors of people's social development more visible and significant.

Secondly, the people-centered approach is in line with the CPC's inherent quality. Not only does the Party view itself as the vanguard of the working class, but it also identifies as the vanguard of all Chinese people and the Chinese nation.

This was true in the revolutionary era, as was the period of socialist construction and reform and opening up. Notwithstanding the variation in objective tasks in different periods, the purpose is constant, that is, to pursue the interests of the people, meaning work orientation should naturally be people-centered and no deviation from the state's various development undertakings. It is obvious that not only in the field of economic and social development, but also in other aspects, that the establishment of a people-centered approach is unquestionable and unshakable.

The CPC always puts forward corresponding development thoughts, ideas and strategies according to the ever-changing situation and tasks, on the basis of the development reality, characteristics and problems.

However, the guiding principle of "adhering to the people-centered approach" remains invariant, which is a clear main line through different stages and periods of development. This dialectical relationship between "the changed" and "the unchanged" reflects the inheritance and innovation of the CPC's governing capacity and its appreciation of the general law of development, which undoubtedly will be the key to the rejuvenation of the Chinese nation in the near term.