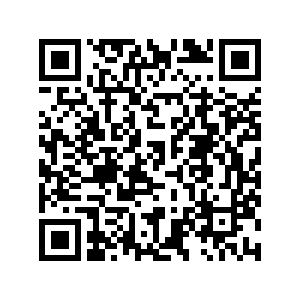 Russian President Vladimir Putin held a phone conversation with German Chancellor Angela Merkel and discussed the migrant crisis on the borders of Belarus with EU countries.

Kremlin said in a statement that both leaders expressed concern about the humanitarian consequences of the crisis and agreed to maintain conversation on the matter.

Merkel told Putin that Belarus' "instrumentalisation of migrants" was inhumane and unacceptable and asked him to press Belarus' government on the matter, her spokesperson Steffen Seibert said on Twitter on Wednesday.