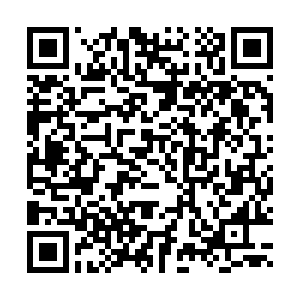 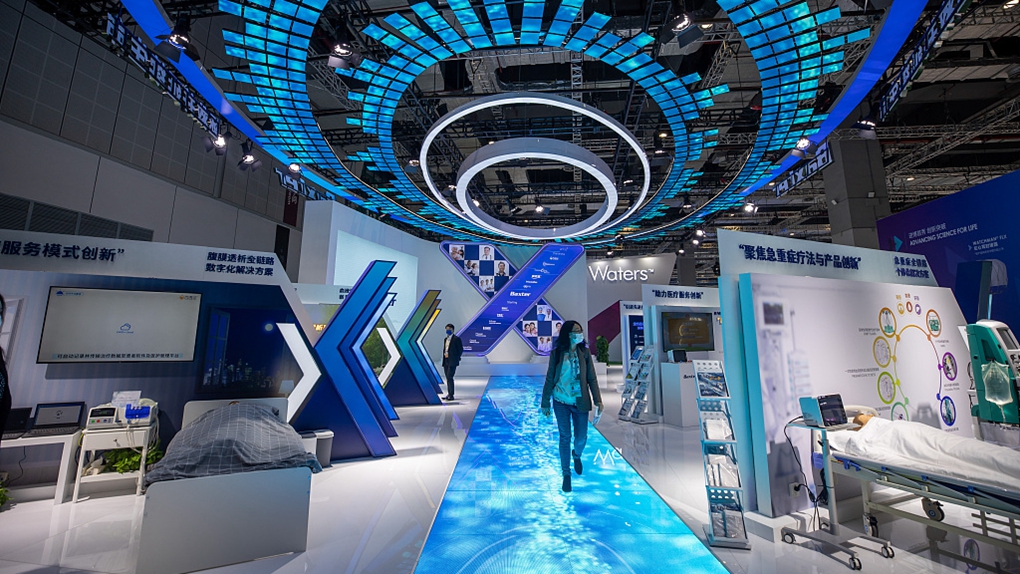 All roads continue and will lead to China seem to be the message emanating from the fourth China International Import Expo (CIIE) in Shanghai, judging by the ensemble of leading industry bigwigs and smaller players who are jostling for attention at the crowded expo grounds.

Running through the roster of those present, you will see that over 80 percent of the companies ranked in the Fortune 500 or considered to be industry leaders are repeat attendees. Breaking down the numbers of all four expos, the figures become even more interesting. Nearly 80 percent of the multinational companies participating this year were participants of the third expo also, while 70 percent attended the second. For many, like Formula One tire supplier Pirelli, it has been a truly rewarding experience.

Why are they coming back, one may ask? "China is one of our most important markets, and it is important to be a part of this great event. We have the opportunity to make further inroads here," said Giuliano Menassi, Asia-Pacific CEO of Pirelli, in which China National Chemical Corporation has a controlling interest.

Several of the participants we met at the expo had similar viewpoints about why they want to be in China. For most of the small and medium-sized brands, it was an opportunity to tap into a market of over 1.4 billion consumers. In fact, the number of overseas small and medium-sized businesses participating in this year's event has risen by 30 percent from a year ago. This year's intended one-year purchase of goods and services at the CIIE reached $70.72 billion.

"The expo has helped boost sales and raise our brand profile. We've been opening more physical stores in China since we attended the CIIE four years ago. The event helped us to win trust from consumers," said Ma Yuxia, founder of Warmpac, a Peruvian alpaca wool products maker.

For many of the bigger exporters, it is fair to say that they are not literally "coming back," as they've already "stayed" in China – localizing production and innovation activities. Companies like Pirelli have already reiterated their intent to further invest in China and also set up research and development (R&D) centers. The tire maker already has two factories in Shandong Province after entering China in 2005.

The continued allure for staying in China got a boost even during the pandemic, thanks to the country's resilient supply chains. Against the backdrop of a dramatic fall of 35 percent in foreign direct investment (FDI) globally, China overtook the U.S. as the world's largest recipient of FDI in 2020 with $163 billion – surpassing the U.S.'s $134 billion. The inward direct investments put in R&D use surged 78.8 percent, 12 times higher than the 6.2 percent total growth of FDI in actual use, which climbed another 19.6 percent year on year for the first nine months of 2021.

Investment potential aside, the rising consumption upgrade trend and e-commerce are also strong pivots for being present in China. China was far ahead of the U.S. in online retail sales, according to data from the United Nations Conference on Trade and Development.

Warmpac saw its revenues in the past five months exceed those of 2020, largely attributable to its CIIE presence. Its products with premium pricing sold well via China's top B2C platform Alibaba, whose gross merchandise volume in 2020 doubled that of its American counterpart Amazon.

And the appeal does go a long way. Last year, about 100 enterprises, mainly multinationals, signed up to attend the expo for the next three years. This time, another 50 have already confirmed their participation for next year's event.

So what is it that is drawing these companies again and again? The CIIE is the first national-level import-themed trade fair on a global scale. Juxtapose that with the fact that 12 percent of the world's total imports of goods and 15 percent of the imports growth came from China during the first six months of this year, and it's easy to see why companies want to have a booth at the CIIE in Shanghai.

China has been the world's second-largest importer for 11 straight years. The country is importing more and gradually seeing a more balanced current account. During the first 10 months of this year, China's imports grew by 21.8 percent from a year earlier, slightly shy of the 22.5-percent growth in exports. The data came at a time when the International Monetary Fund expected imports of advanced economies to grow by just 9.1 percent this year in its latest World Economic Outlook report.

The strong demand to some extent explains why China is not just the barometer of global trade, but also the bellwether.