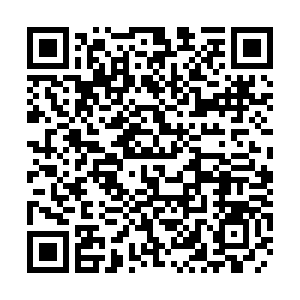 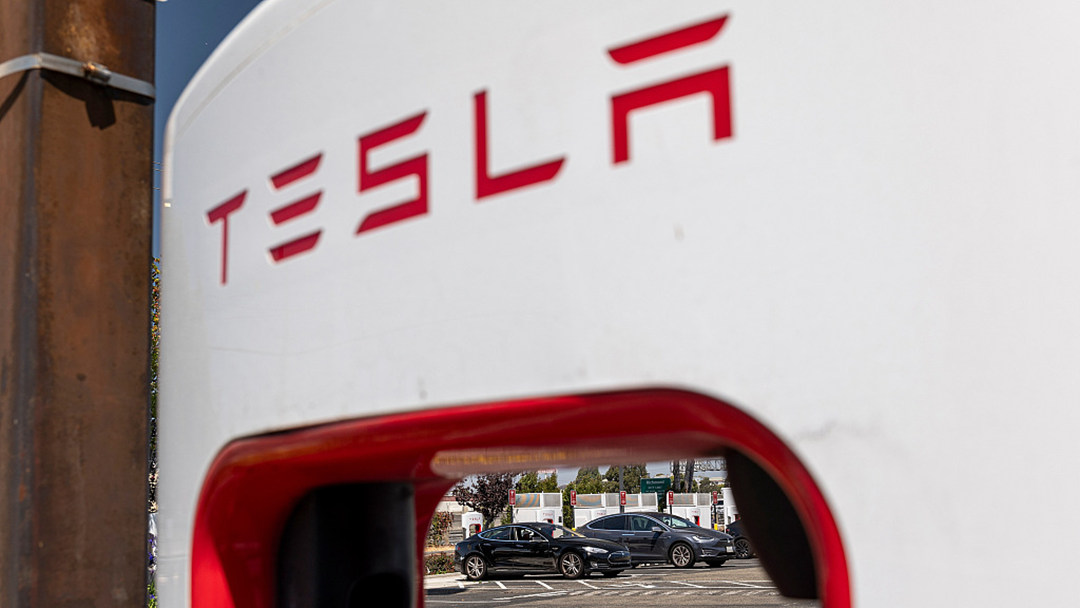 Tesla shares posted their worst daily fall in 14 months on Tuesday as investors dumped the high-flying stock ahead of a possible stake sale by company chief Elon Musk.

Nearly $200 billion in market capitalization was wiped off from Tesla as Musk's potential sales of his $17 billion stake triggered concerns about the stock's valuation following a flurry of stock sales by some board members.

The rout comes after Musk asked his Twitter followers over the weekend if he should sell 10 percent of his stake in the company as Washington proposes to hike taxes for the super-wealthy. Nearly 58 percent said they would support such a sale.

Musk could time the proposed sale to coincide with a federal tax bill of nearly $11 billion that would be triggered by exercising a chunk of his Tesla stock options, worth $26.6 billion as of Monday's close.

After the sharp run-up in Tesla's shares, "Musk has used the now moot political debate on billionaire taxes as an opportunity to monetize billions of his wealth without reflecting a negative view on the company or its share price," wrote Michael O'Rourke, of Jones Trading, in a note late on Monday.

"It is highly unlikely that there are institutional buyers for Tesla shares at current prices."

The shares are up nearly 50 percent year-to-date after hitting a series of record highs, triggered by a large order for Tesla cars placed by rental car company Hertz.

The electric-car maker's shares ended down 12 percent at $1,023.50 on Tuesday, the biggest daily percentage drop since early September last year. They shed $138 billion in market capitalization, far more than the total market value of Ford Motor, in addition to losing nearly $60 billion on Monday.

About $62 billion worth of Tesla shares changed hands on Tuesday, sharply up from $39 billion on Monday.

"We do feel the stock has moved up substantially in the short term and is probably over-valued by about 20 percent so... for long term investors this isn't a bad time to re-balance by any means," Tesla bull Ross Gerber said on Monday.

Board members sell $1 billion in shares

Kimbal Musk on Friday filed to sell 88,500 Tesla shares worth $109 million, a day before Elon Musk tweeted about his 10-percent stake.

The Big Short investor Michael Burry noted "the tax-free cash he took out in the form of personal loans backed by 88.3 million of his shares," Business Insider reported, citing his tweet on Musk's stake sale.

Billionaires have been criticized for borrowing against their stock without selling the stock and paying capital gains tax on the appreciation.

Burry's office and Tesla were not immediately available for comment.

While the stock sale could solve a major tax headache for Musk, his tweets raised questions about potential violation of his settlement with the U.S. securities regulator. He was fined $20 million by the U.S. Securities and Exchange Commission for tweets in 2018 and was required to step down as chairman.

Backed by both Amazon.com and Ford Motor, Rivian last Friday boosted its offering's price range as investors bet on the company to be the next big player in a sector dominated by Tesla.